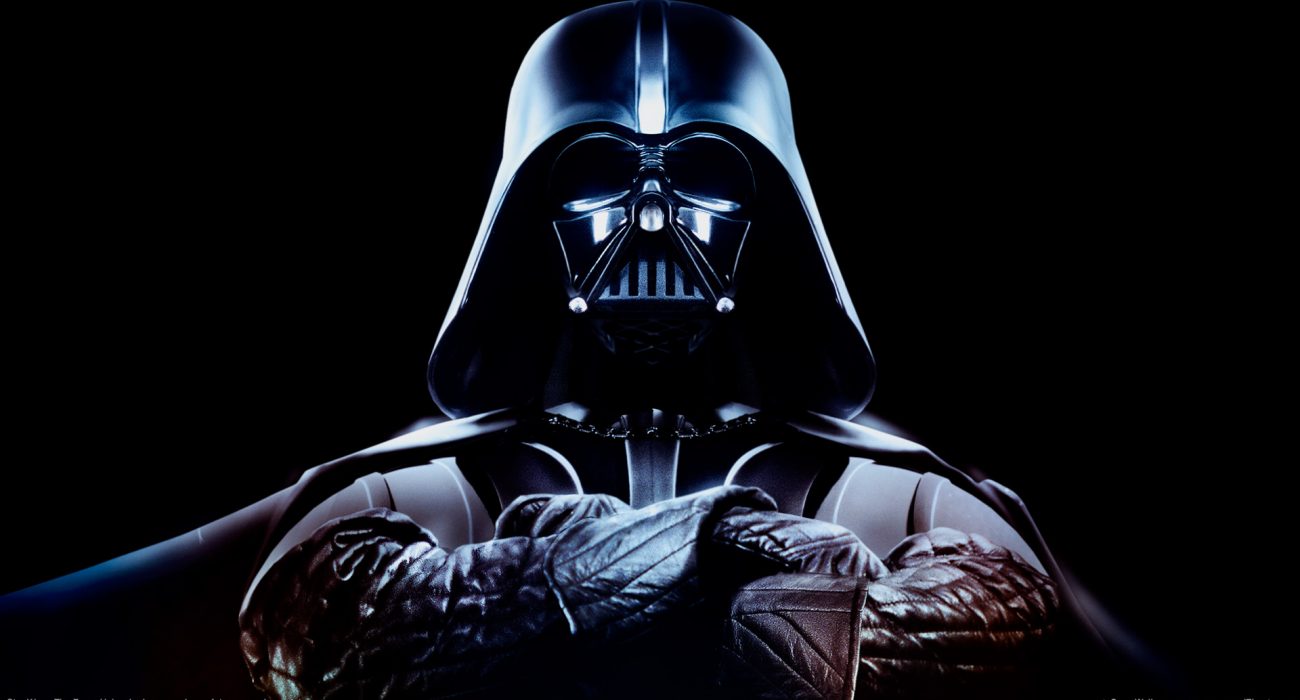 Disney’s ‘Rogue One: A Star Wars Story’, released in late in 2016 and hot on the heels of Episode VII, was a welcome spin-off instalment. This year, Star Wars fans are awaiting the continuation of the Sequel trilogy proper. While these films offer us a classic hero story narrative of the clash between good and evil, the Star Wars franchise has also been swept up in our ever more divisive political discourse.

The recent controversy surrounding ‘Rogue One’ was tied up the election of Donald Trump and the emerging far-right conservative. One of the film’s writers, Chris Weisz, tweeted, “Please note that the Empire is a white supremacist (human) organisation.” Many have since accused Disney of inserting anti-Trump propaganda into the film. Bob Iger, Disney’s chief executive, made the statement that “there are no political statements in [the film], at all.” Those who called for a boycott also claimed that anti-Trump scenes had been edited out of the film.

Obviously, Trump supporters felt that they were being unfairly likened to cinema’s most famous authoritarian fascist government, the Galactic Empire. It’s no secret that the Empire of the Star Wars universe draws hugely on the aesthetics of the Third Reich and the uniform of the wartime German Wehrmacht. With all the comparisons of Hitler and the Nazis with Trump, his supporters clearly took Weitz’s tweet as another Nazi comparison.

It may seem pointless to argue about the nature of Star Wars in this way, or to even consider the franchise in political terms. However, the political debate about Star Wars is nothing new. Not only are the allusions to Nazism clear, but the 1977 original also draws on the imagery of the Vietnam War. As The Washington Post noted at the time, air to ‘ground’ combat in the trench-run denouement and having a technologically superior power oppressing an alliance of rebels were two of the transplanted themes of the film.

In fact, George Lucas intended to make a Vietnam combat film before setting out to make Star Wars, according to the same Washington Post article, but “it would have been impossible to make the film then and have it be so successful.” So instead, he made Star Wars, a film about Vietnam. Lucas has also been frank about the subliminal significance of the Prequel trilogy with regard to the Bush administration in Iraq.

Rogue One director Gareth Edwards has said that there are still references to Vietnam in the latest instalment, noting that early on in production they “took images of Vietnam and Middle East conflicts and World War II and literally just photoshopped rebel clothes over the soldiers.” This is especially clear in the beach assault scenes at the end of the film, both in terms of the tropical location and the rebel soldiers landing in transports.

The most striking, and controversial, political element of the Star Wars films, old and new, is the Galactic Empire. This totalitarian imperial theocracy rules with violence, demands conformity, and silences dissent. They represent, of course, whichever undesirable government we may be faced with. In 1977, the threat of authoritarian-style communist governments haunted the liberal democracies of the ‘free world’. Today, we are concerned with the rise of Trump and his wide-ranging use of presidential executive powers.

While it’s more common to cast the Empire as the baddies, some prominent figures have come out in support. One such notable figure is political analyst and former Chief of Staff to Vice President Bill Kristol, who has described the Empire as “a liberal regime [with] meritocracy, upward mobility. Neoconservative… in spirit.” He also observed that there is no objective evidence that the Empire is ‘evil’.

On screenrant.com, one author drew up “15 Reasons the Galactic Empire was Actually Good”, which included that “the empire was willing to leave lawful persons in peace”, “the empire grew the galactic economy”, and “the empire provided opportunities for advancement.” These benefits of the empire, while backed up by scant evidence, also clearly jive with small government, Republican ideals.

And that is at the heart of these debates: that we can read our own messages into the far-removed Star Wars universe. Either we admire the plucky rebels fighting a powerful tyranny, or we look for the strengths of the Empire’s ideology and apparatus. The lines between art, entertainment, and social commentary are as blurred as they have ever been.

It seems that nothing is safe from the mire of contemporary politics. The moral simplicity of the Star Wars universe (Jedi/Sith, Rebels/Empire) should also remind us of the complexity of our own world. The lines between the good and dark side are not so clear cut; as a society we can barely agree who plays which role. Though the science fiction world of Star Wars is distant from our own, our responses to it expose the concerns and spirit of our age.