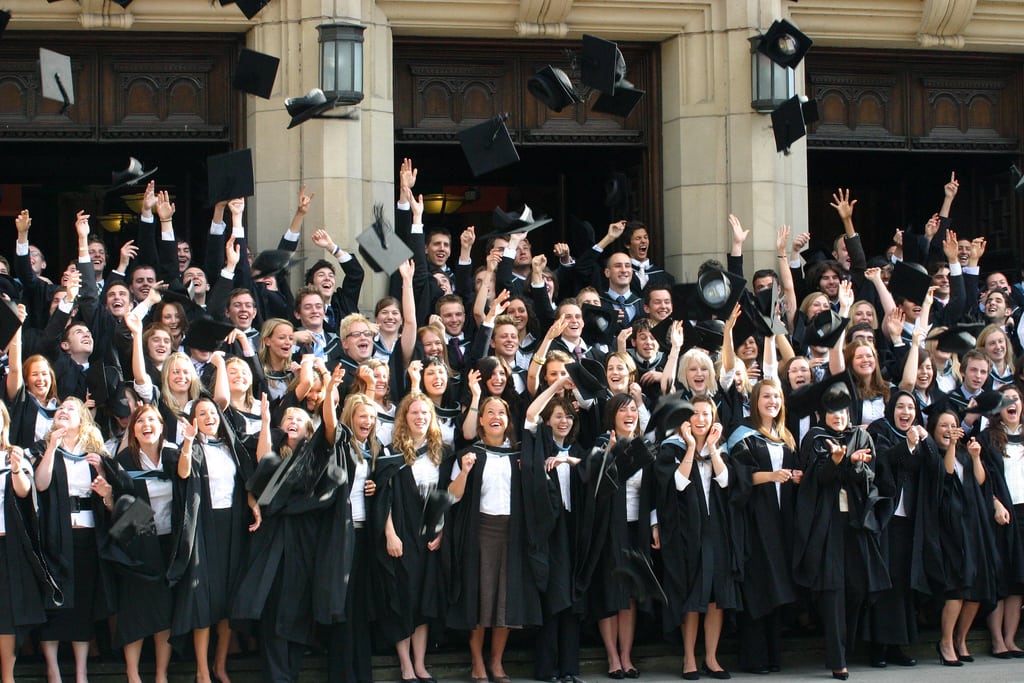 Official figures reported in The Independent have shown that teenagers from the most disadvantaged areas of the UK are four times less likely to apply to university than their better-off, socially advantaged counterparts.

The statistics suggest that a teenager’s chances of a successful application, or even applying at all, to a degree course are heavily dependent on where they live.

In December 2016, The Independent reported that there was a record gap between rich and poor students winning university places, causing some to express concern about the lack of social mobility within education.

Press Associations analysed UCAS data to reveal that 55 percent of 18-year-olds living in the top ten percent of parliamentary constituencies in terms of university applications applied for a degree course by the main 15th of January deadline.

In contrast, only 24 percent of those living in the bottom ten percent of constituencies had applied by the same point.

The highest application rate, identified by Press Association, was in the Conservative-held seat of Wimbledon, south-west London, where 70.3 per cent of eligible students applied to go to university.

At the opposite end of the scale, in another Conservative-held seat in Havant, Hampshire, the application rate was 17.4 per cent.

Sir Peter Lampl, founder and executive Chair of the Sutton Trust, commented on the data and told The Independent: “The fact that London has the highest proportion of young people going on to university reflects both high aspirations and improvement in the capital’s schools.”

“The massive difference in the numbers going on to university between the top and bottom constituencies reflects the fact that the chances of getting to university are very much dependent on where you live and where you go to school.”

The Sutton Trust have also drawn attention to stark educational inequality at a secondary school level, implying a north-south divide.

A spokesperson from the University of Manchester stated: “The University of Manchester is located in one of the UK’s most deprived urban regions — therefore much of our work to widen access is focused on gifted but disadvantaged young people in the Greater Manchester area. We are the only university in the UK to rank social responsibility equally alongside world-class research and outstanding learning and student experience as one of our three core goal.”

The spokesperson pointed out various programmes aimed to increased social mobility at the University of Manchester including the Manchester Access Programme and Undergraduate Access Scholarships, Schools outreach, and Year 10 summer schools.

They also stated that “in the current climate, with recent research from the Joseph Rowntree Foundation indicating that 7 million working families are living in poverty, we are committed to helping the next generation achieve their full potential and become global citizens” and that “The University of Manchester offers eligible students one of the most generous support packages in the UK”.

The diversity officer of the University of Manchester’s Students’ Union, Ilyas Nagdee, stated that:

“Educational institutions have a duty to ensure they are attracting students from disadvantaged backgrounds to apply to university – our university does this through their widening participation team and our fantastic Access All Areas group sees students going into communities to support their aspirations for higher education.

“It is vital that universities continue to do and fund this work and we will continue to monitor and push for more work in this area.”