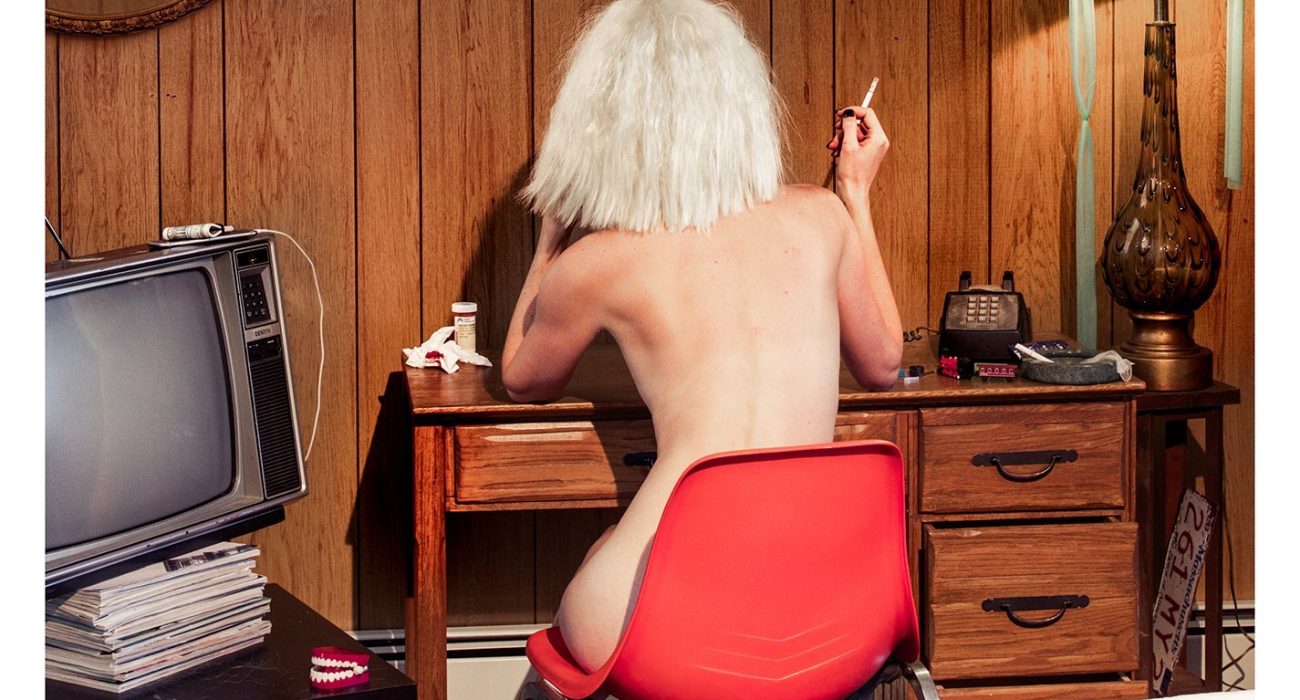 What could anybody ask of The Orwells? The Chicago five-piece were never exactly praised for their musical innovation, but rather for their greasy, deep-fried garage rock, a sunburned hybrid of Pavement and FIDLAR woozily tumbling down a hillside in a dustbin. Terrible Human Beings is their third album, and thus if rock cliché is anything to go by, either their ‘grand statement’ or potential entrance into the Last Chance Saloon.

However, despite their cavorting in front of the American flag for previous single ‘Who Needs You’, there is no discernable sense of raised stakes or weightier themes in Terrible Human Beings. From its dryly self-aware title onwards, it’s effectively The Orwells doing what they’ve always done. Awash with skatepark-at-sunset guitar leads, thudding basslines and Mario Cuomo’s (no relation to Rivers) yowling, stray-dog vocals, it is simply loose-limbed, shambolic rock, which in fairness The Orwells write quite well.

‘Black Francis’ (The Orwells are nothing if not subtle with their influences) is an endearingly dog-eared Neanderthal pogo whose verses seem to perpetually teeter on the verge of a melancholic wistfulness but exasperatingly never fully embrace this, distilling the song down to a ten-a-penny bash-and-crash chorus. ‘Hippie Soldier’ is better, a lethargic but catchy falling-down-the-stairs ramble gifted with a guitar bridge vaguely reminiscent of the 1975’s ‘You’, providing a welcome if brief respite from the album’s garagey thrash.

It’s when The Orwells stray from the formula that is rigidly adhered to throughout Terrible Human Beings that they become most interesting. ‘Body Reprise’ is a startling but effective foray into Sonic Youth-esque ambient noise, and the album’s opener ‘They Put a Body in the Bayou’ bursts into a widescreen chorus evoking Australian rockers Midnight Oil or more obscure Desert Rock outfits like Yawning Man.

However, most of the time The Orwells just sound like The Orwells, which hardly provides enough musical variation to sustain them over a forty minutes. This musical conservatism spawns uninspired duds like ‘Creatures’, a sleazy Iggy Pop pastiche which I’m struggling to recall even as I listen to it — most of the album’s 13 tracks simply blur into each other as mid-tempo rockers swathed in distortion. The predictably retro and reverberant production, which seems to typify modern garage rock as if the album was recorded in a smoky basement in 1969, is generic and unflattering here. At its worst, there’s barely a hair’s breadth between The Orwells and the countless denim-jacketed, shaggy mayfly bands who seem to come and go with the tides.

Despite all this, it’s difficult to hate The Orwells. They’re just kids thrashing away in the only way they know how to, and thus by some estimates are living the dream™ (at least to patronising critics like myself, who view them as some sort of musical noble savages). Thus, consumed appropriately, Terrible Human Beings is good wholesome fun for all the family. Maybe that’s what we should ask of The Orwells.