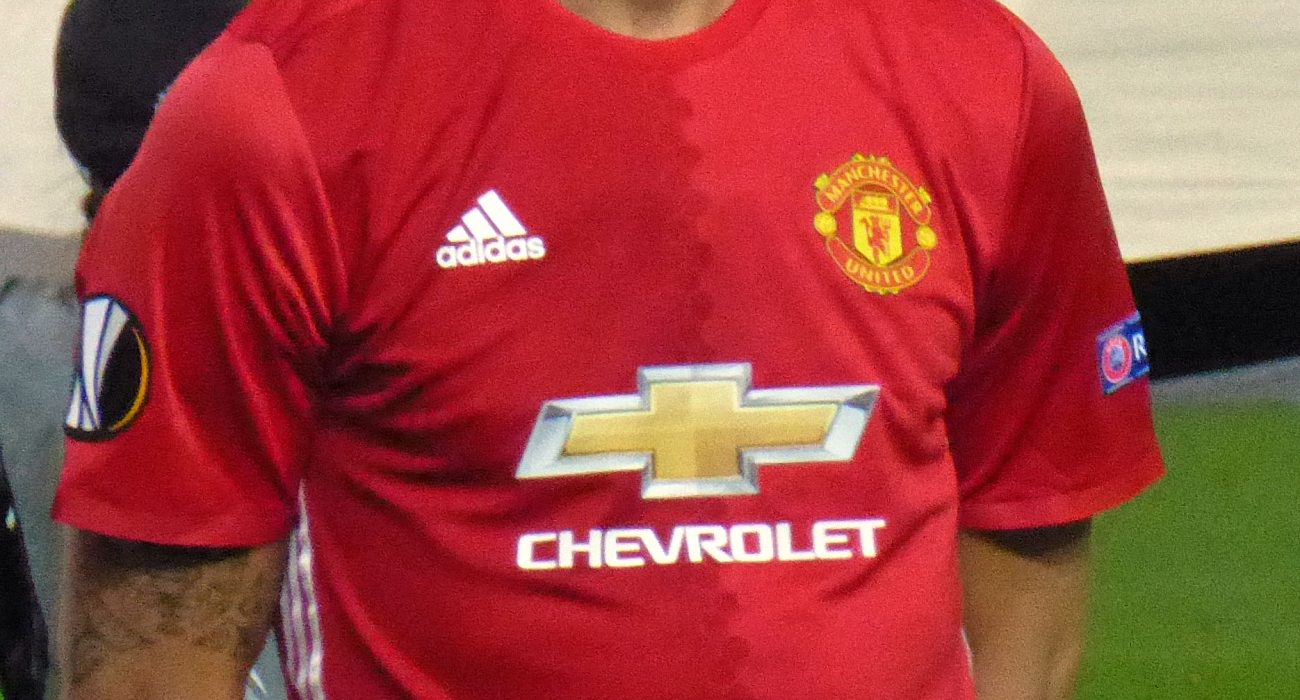 An inspired Zlatan Ibrahimovic guided Manchester United to their fifth EFL cup in a dramatic encounter with Southampton. There were many talking points from Wembley in a contest which ended 3-2 in favour of the ‘Red Devils’.

In the opening stages, less than ten minutes in, Southampton were denied a clear goal by an incorrect award for offside on Manolo Gabbiadini, after he sneaked behind the United defender to tap past David de Gea. This was yet another example of poor officiating in a season where performances of officials have come under more scrutiny than ever before. It is mistakes such as these which lead to the debate on whether or not technology should be used by referees to check such decisions as important as this. This being a cup final, it is crucial for such decisions to be correct, as highlighted by Southampton’s manager after the game.

To rub more slat in the womb of Southampton, it was mere minutes after this of when United got the opener. Romeu fouled Ander Herrera about 25 yards out, and Ibrahimovic struck the resulting free kick sweetly past a scrambling Forster. There is the argument that the keeper could have done more, but the pace and swerve of the ball makes it a little harsh to criticize the keeper too much.

Not long after United went 1-0 up, Jesse Lingard doubled their lead with a tidy finish after a clever move involving Martial, Mata and Rojo. At this point, Southampton were still playing the better football, it was just that United were more clinical in putting away their chances.

Southampton kept pushing, however, and finally got their deserved reward in first half stoppage time with a goal back. After having the earlier goal disallowed, Gabbiadini once again got behind Eric Bailly to poke through the keepers legs, and go in at half time only 2-1 down. A goal that is often seen in a five a side game where the striker ghosts through the defence, like my mate Rodd may score. The Italian just knew where to be and when to be there for Redmond’s cross.

Despite the introduction of Michael Carrick for Juan Mata, United continued to look vulnerable and it was still Southampton who were dominating possession and creating the chances. Shortly after Romeu hit the post from a corner, Gabbiadini grabbed his and Southampton’s second goal to get a deserved equaliser. The ball was heading back in to the box, Pogba missed it, and the Italian turned Chris Smalling and hit the ball first time to score a brilliant goal. It was with about half an hour to go and Southampton were level and playing the better football.

Having blown a two goal lead, United started to press more, with Jesse Lingard firing over from a great position when he should have done much better. The Saints also forced a couple of decent saves from de Gea before the crucial moment happened. With 3 minutes left, and Jose Mourinho about to introduce Wayne Rooney to the fold, Martial went around two defenders on the edge of the box, picked out Herrera on the corner of the box, who in turn delivered an inch perfect cross to find Ibrahimovic who was never going to miss. He headed straight past the keeper, to send the united fans behind the goal (and in my local pub) into frenzy. Zlatan was the match winner, as United held onto the ball for the final minutes and saw the game out. A truly enthralling game, in which the better team may have lost, two strikers stole the show and a poor officiating decision threatens to overshadow what was great cup final.