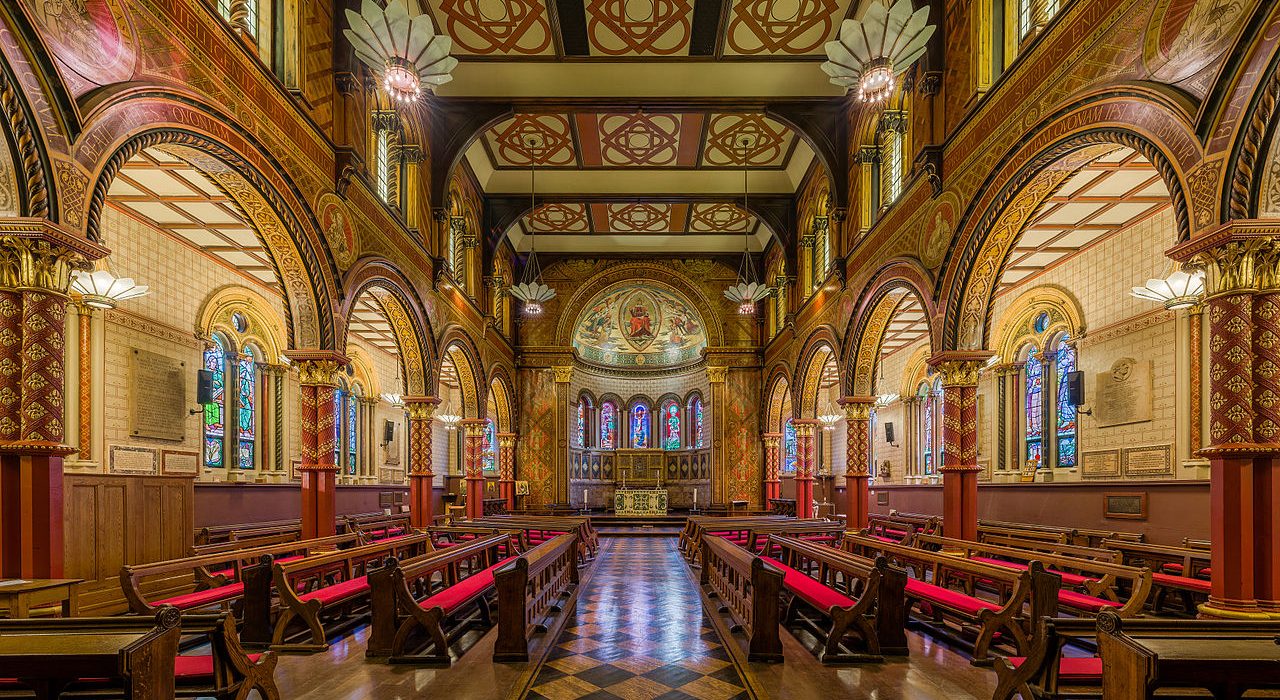 On Wednesday 22nd February, climate activists from King’s College London used non-violent protesting to campaign for urgent divestment of fossil fuels at the university. Concerns have circulated around the use of fossil fuels and their damaging effects on climate change for many years, but now students at KCL are taking a stand.

The actions have become part of a weekly movement in response to the lack of acknowledgment of the issue, despite grounding scientific evidence on the use of such resources and their consequences.

The burning of fossil fuels, such as oil and coal, releases carbon dioxide into the atmosphere and is said to be one of the leading causes of environmental sustainability issues.

Previous campaigning has resulted in suspension, criminal damage charges, and arrests amongst participators, many of whom study at the institution. One PhD student at the university, Roger Hallam, said of his frustration: “It has now become necessary to spray paint the entrance of an institution which has been ignoring the basic science on climate change for three decades.”

The painting of the Strand campus, home to faculties including the arts, humanities, and social sciences, is just one of the contributing actions of an ever growing passionate campaign group.

Student fasts, further protests, and louder voices have been promised by activists at King’s College Climate Emergency, should the university choose to continue what is seen to be ignorance of this matter.