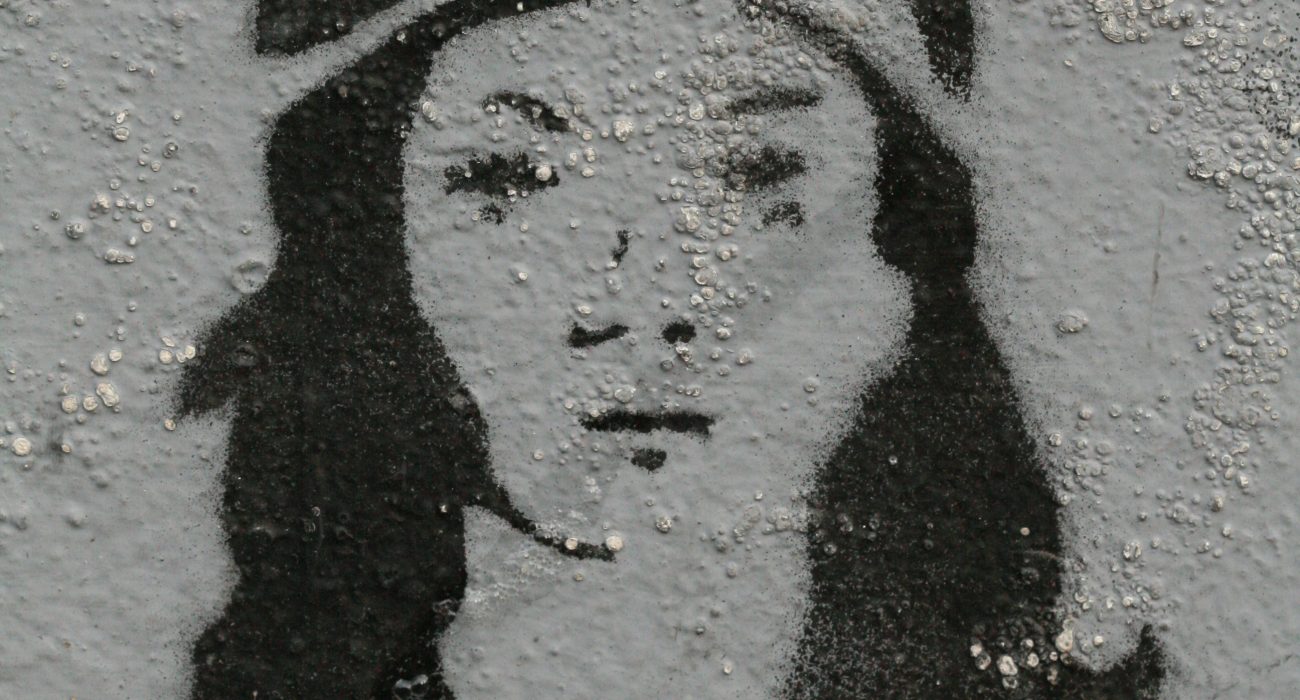 Wonder Women 2017 marks the fourth in a five year creative countdown to the 100 year anniversary of women gaining their first right to vote. Continuing until March 12th, the feminist festival will explore radical feminism through various mediums, including workshops, tours, talks, theatre, music and exhibitions.

All of these events will take place across Manchester, celebrating the city as the birthplace of the suffragette movement, and the success of activism almost a century after the fight for female rights were won.

Brought to us by the People’s History Museum and Creative Tourist, the latter states “Wonder Women 2017 asks how far we’ve come in 100 years — and how far we have yet to go.”

But with so much happening over the city, and just one week left how are you possibly supposed to make a decision? Well, we’ve picked our favourites for the final seven days of feminist celebration to help you come to a decision.

‘Enriqueta Rylands: behind every man is a great woman’ at The John Rylands Library

Enriqueta Rylands is the founder of the distinguished John Rylands Library, dedicated to the memory of her beloved philanthropist husband. This free tour takes you on a journey through this great woman’s vision for this world-class building, including an insight into her life and work.

‘Daughters of Manchester: The Intriguing Story of the Jewsbury Sisters’ at The Portico

Geraldine and Maria-Jane Jewsbury were both writers during a Victorian age that required them to be something less intelligent. Geraldine Jewsbury wrote six novels, along with hundreds of literary reviews for The Athenaeum, though she was advised to abandon her ‘foolish’ and ‘unwomanly course forever’. Maria-Jane died at only thirty-three, though William Wordsworth believed she had true talent and even dedicated a number of poems to her and her memory. This exhibition reveals the fascinating lives of these female incredible writers. Tickets for the event cost at £4.71.

This event is exactly what it says on the tin. You will be taken on a guided tour of the museum’s main galleries including their current headline exhibition Never Going Underground: the fight for LGBT+ rights. The tour will take you through the ways in which women campaigned for equality and for better working conditions, as well as equal rights for working class women.

‘Thursday Lates: Drawing from the Wider World’ at The Whitworth

The University of Manchester’s Whitworth Art Gallery hosts Deanna Petherbridge as she talks of the incredible places and spaces that have inspired her artworks, and literary triumphs. Her stories will guide us through her travels across the Middle-East, South and East Asia over the life-long career. Taking place alongside Petherbridge’s current exhibition, the evening’s event will include a live performance from Asian female musicians to accompany her artwork.

Gendering Revolution will be the opening piece for Con & Eva, which explores the lives of the aristocratic Anglo-Irish sisters, Constance Markievicz and Eva Gore-Booth. Both women were of privileged backgrounds, though neither settled for the life that was given to them. Markievicz became a revolutionary nationalist, suffragette, socialist and was one of those who led the Easter Rising. Gore-Booth became a poet, dramatist, pacifist and committed suffragist. She spent much of her life in Manchester where she and her partner Esther Roper campaigned for equal employment and voting rights for working-class women. This event explores the lives of these brave women and their huge contribution to the LGBT community.

While a lot of the events are free, this one has tickets for £15.00, but don’t let that put you off! Firstly, it’s an immersive screening of our favourite modern comedy classic Bridesmaids. It’s also by the celebrates Girl Gang Manchester, who just know how to give their audience a good time. There’ll be prosecco, party bags, and you’ll even get to attend Lillian’s over-the-top Parisian themed bridal shower, the wedding, and a wedding disco to end the night. We can only dream that Wilson Phillips will attend. Oh, and fancy dress is encouraged.

Sophie Willan: On Record at The Lowry

This event is also a paid one, tickets start from £12.00, but it’s set to be a stand-out event. The piece is also part of SICK Festival, and takes us through the true, unconventional upbringing of Sophie Willan using real records and her own take on the experts involved in her assessments. A deep, and personal one-off performance On Record is one woman’s life, shared for all to see.

So, if the Spice Girls didn’t give you enough girl power in your childhood, explore the power of women through the Wonder Women festival. Women rule.