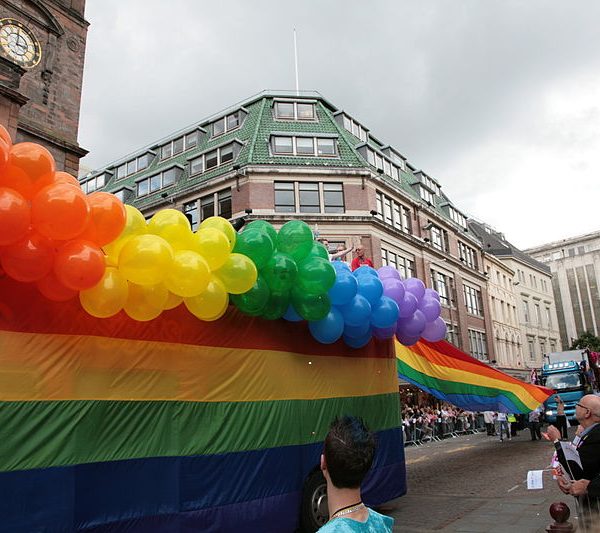 Supporters are facing ticket prices of over £70 for weekend passes 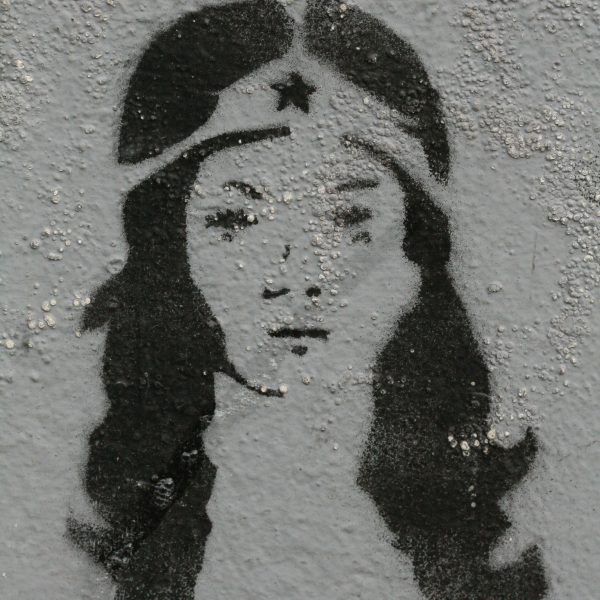 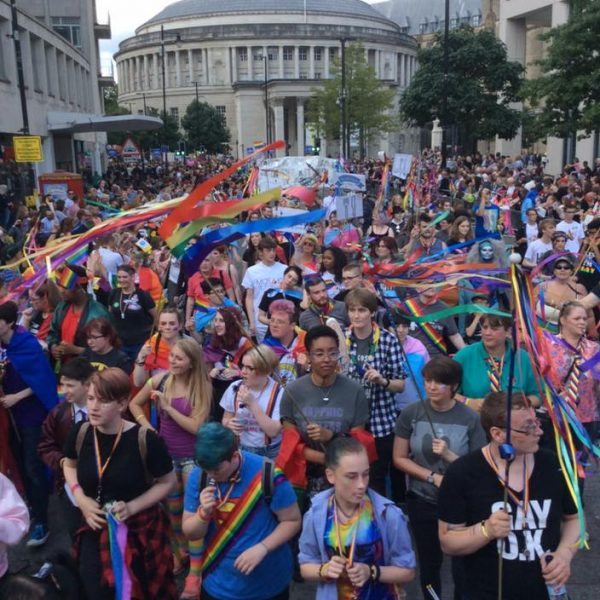 With the 30 year anniversary of the first fully publicly funded ‘gay centre’ built in Europe’s opening soon approaching, Kizzy Bray talks to Dr. Ali Hanbury, the centre manager to discuss links with UoM, plans for the future and why places like The Proud Trust are just as important today as they were 30 years ago 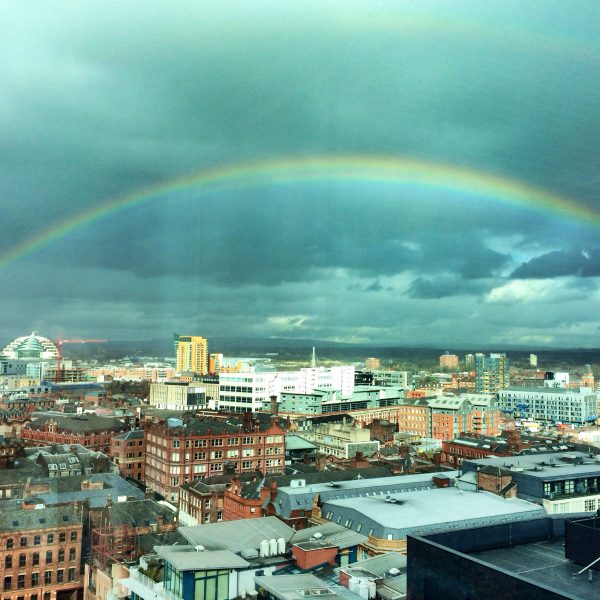