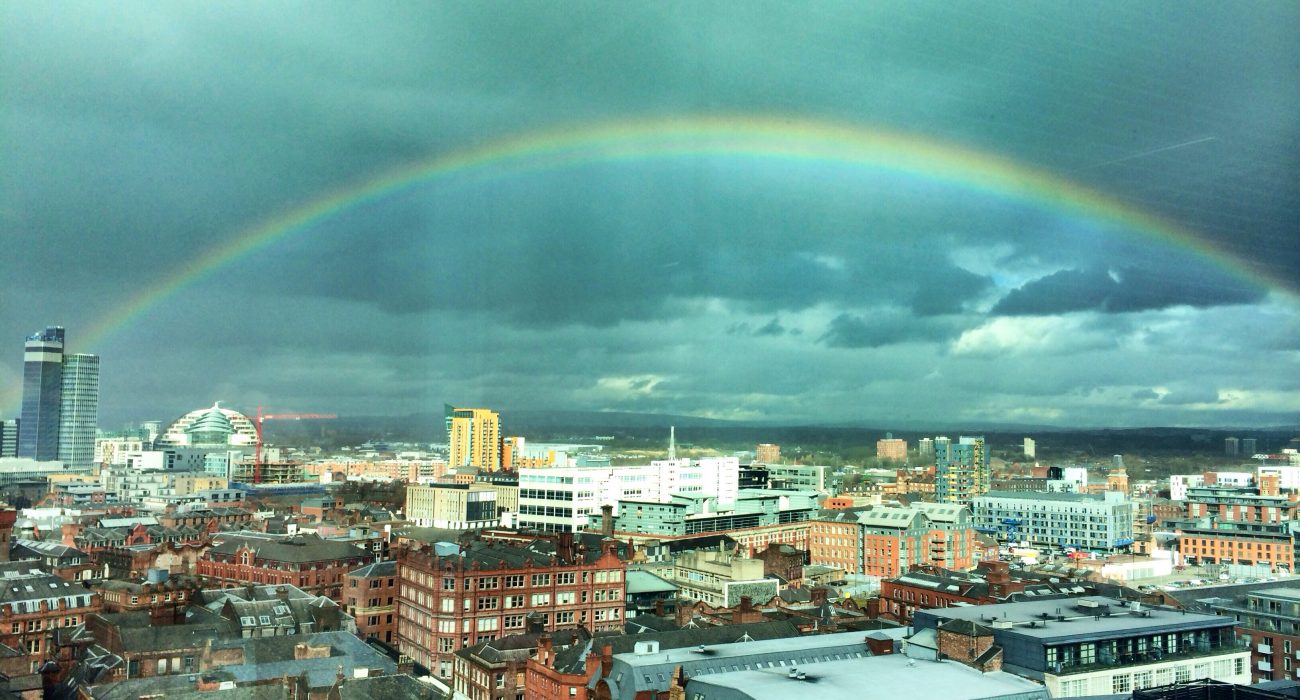 Manchester city council has released plans to open the UK’s first retirement community aimed at primarily lesbian, gay, and transgender people, including all those who identify as non-heterosexual.

The announcement follows a report by the Manchester-based LGBTQ+ foundation, commissioned by the council, showed that older LGBTQ+ people experience higher levels of isolation and loneliness than their non-LGBTQ+ counterparts.

The Guardian noted that the report revealed that many older LGBTQ+ residents were fearful of discrimination in retirement homes and wanted a safe environment to express their identity.

Paul Martin, chief executive of LGBTQ+ Foundation, told Pink News that: “Our research highlighted that over half of the lesbian, gay and bisexual (LGBTQ+) people over 55 surveyed felt that their sexual orientation would have a negative impact on getting older, with social isolation identified as a major concern. Manchester prides itself as an Age Friendly City, and we welcome the announcement of this scheme as a significant move towards improving the lives of older LGBTQ+ people in the area.”

The housing will have specially trained staff based on site and pets will be welcome. As well as the LGBT Foundation, the project is being supported by Stonewall Housing and the Homes and Communities Agency.

Bob Green OBE, CEO of Stonewall Housing, told Pink News that: “Stonewall Housing has been talking with our communities about the need for older LGBTQ+ housing for some time because we need and want a better choice of where we live in our later lives. It is very exciting that Manchester City Council are leading the way in delivering the dream of LGBTQ+-affirmative Extra Care housing and we look forward to working with them and a range of partners in making this dream a reality.”

The Guardian reported that Manchester has the highest number of LGBTQ+ people outside London and is due to see a rapid growth in the number of LGBTQ+ residents over 65 in the next 20 years. They further highlighted that more than 7,000 over-50s living in Manchester identify as LGBTQ+.

Carl Austin-Behan, who last year became Manchester’s first openly gay lord mayor, told The Guardian: “In this day and age, when people are more open and able to speak freely about their sexuality, some of the older generation are still a little bit more reserved with it.

“It’s important that once they’ve come out and been themselves … that 20 years later they don’t feel like they can’t be themselves, and aren’t discriminated against.”

No specific site or launch date has yet been announced.