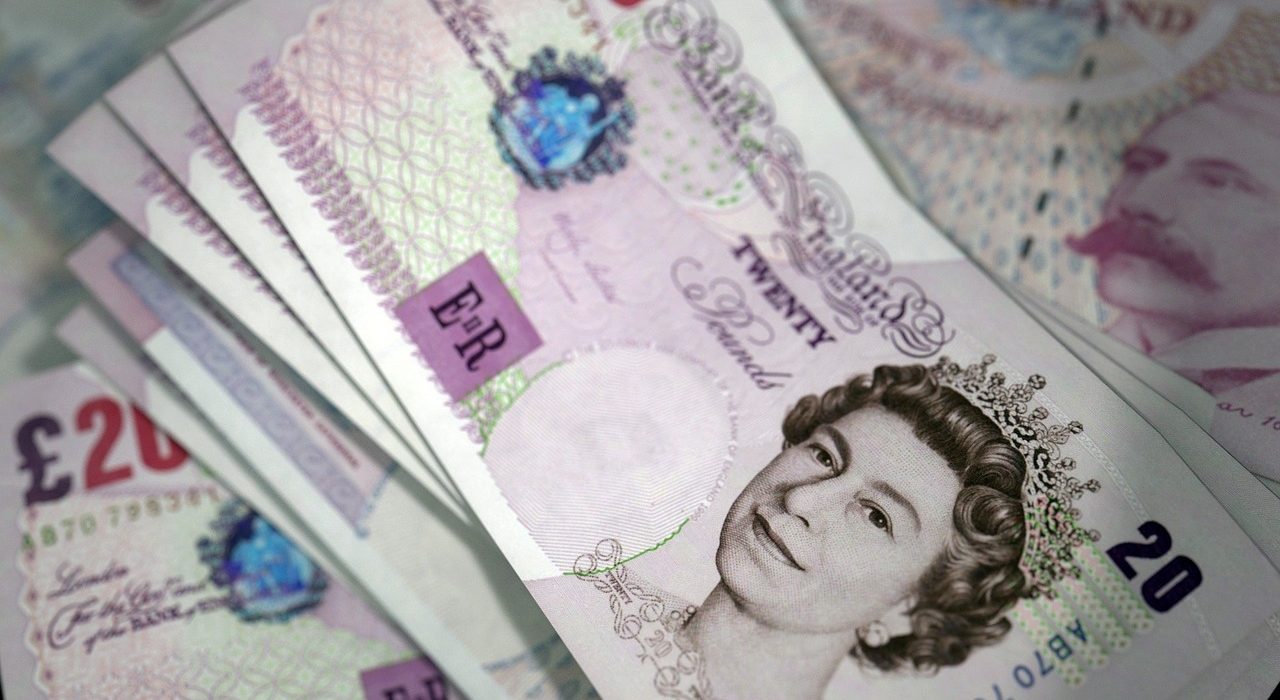 New data released by Universities UK from 2014-15 has shown that the 437,000 foreign students studying in Britain contribute a gross annual output of over £25 billion to the economy.

Foreign students generate a significant part of the UK economy, particularly in less wealthy regions in the North West which is host to over 35,000 foreign students. These foreign student’s spending amassed a total contribution of £970 million to the North West region, both on and off campus. This is estimated to have created nearly 4,000 full-time jobs off-campus in the region. The total export earnings of foreign students and their visitors exceeds £1 billion in this area alone.

However, critics predict Government plans to introduce new restrictions on visas for non-EU students, will reduce the number of foreign students in the UK. The new policy will involve assigning student visas on the basis of the quality of their university and course.

Non-EU foreign students make up 14% of the UK student population and 86% of all international students in residence in the UK. In the North West, a reduction in foreign students would result in a huge loss in external expenditure.

Former Manchester MP John Leech said the figures presented a “threat to Manchester’s economy” and claimed that “Brexit would damage our universities and local economy.”

A 7% decline in university applications from the EU this year reinforce these concerns that the Brexit referendum could discourage EU students from studying in Britain. 125,000 EU students study at UK universities and represent a significant contribution to the economy.

Once Article 50 is carried out, tuition fees for EU students can be raised above the current £9,000 cap and Scotland will no longer have to offer free tuition to EU students. Furthermore students may require visas to study in the UK. Both of these factors disincentivise UK study to EU students, and could result in a large decline in foreign students and impact local economies boosted by foreign student spending.