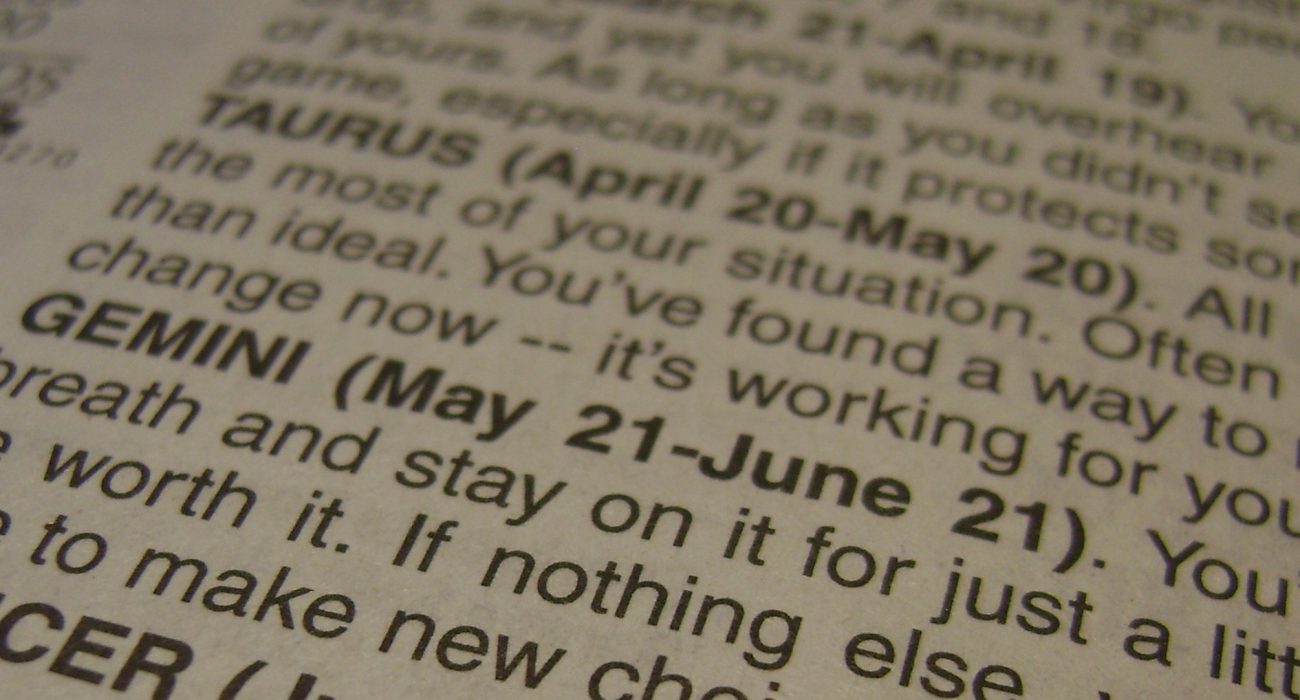 The 20th of March marks the Spring Equinox in the Northern Hemisphere and the beginning of a new astrological year. It brings with it the perfect opportunity to plant new seeds in your own life and peruse personal goals.

As mercury enters your charts communication zone, now is the time to speak your mind. You have the tools to realise your ambitions so do not be shy of taking risks.

Taurus, April 20th – May 20th
You may find yourself surrounded by people this week. Take pleasure from their company, interact earnestly and you will build secure foundations for friendship.

Gemini, May 21st – June 20th
Friendships and close bonds may feel strained this week as your ruler, Mercury, brings about a short spell of conflict. Do not make assumptions about those closest to you.

Cancer, June 21st – July 22nd
Your work life comes into sharp focus this week. Ensure you feel comfortable in your work and career plans will be met with greater success.

Leo, July 23rd – August 22nd
Your intuition is strong. Have confidence in your judgements, especially in social situations.

Virgo, August 23rd – September 22nd
This week you may feel that your best efforts are coming to nothing. Stamina is key, as the fruits of your labours may not at first be obvious.

Libra, September 23rd – October 22nd
Your routine and work life are in perfect synergy. Your execution of tasks that often seem tiresome will be significantly better, you may even find yourself enjoying them.

Scorpio, October 23rd – November 21st
As Mercury enters the area of your chart that rules creativity and self expression a more artistic phase begins. You are also better in touch with your inner child, do not be afraid to experiment and play.

Capricorn, December 22nd – January 21st
With organisation and discipline there is still time to reach what you need. Do not let self-doubt hold you back.

Aquarius, January 20th – February 18th
Actions and words must be carefully considered this week, so as not to cause regrettable situations later on. A stimulating conversation may be turned into a profitable opportunity later in the week.

Pisces, February 19th – March 20th
Mercury leaves your sign early in the week, allowing space for misunderstandings to dissipate. Your emotional intuition could bring you closer to new people, but the first move is yours to make. 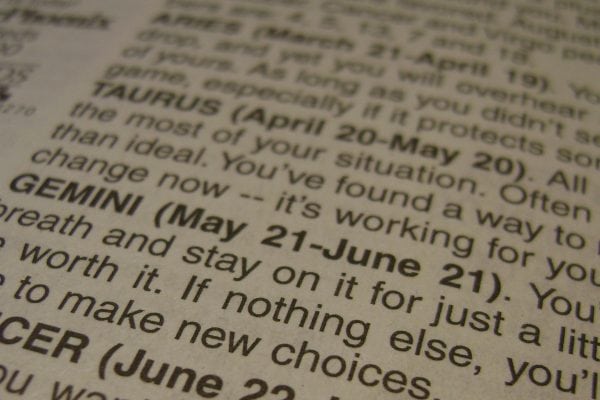 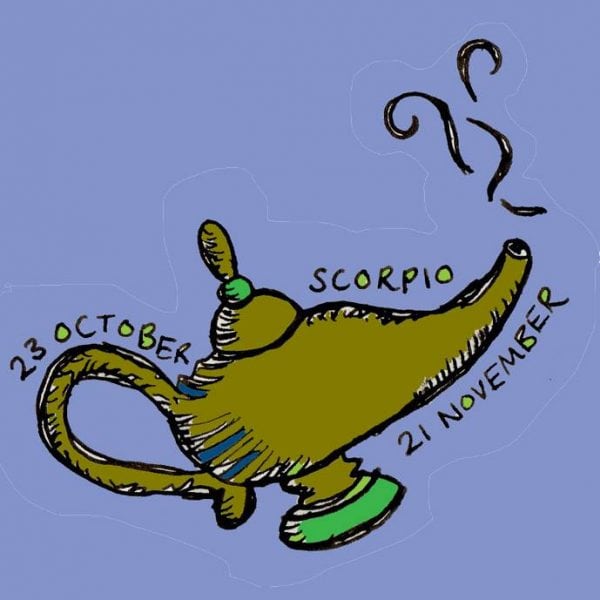