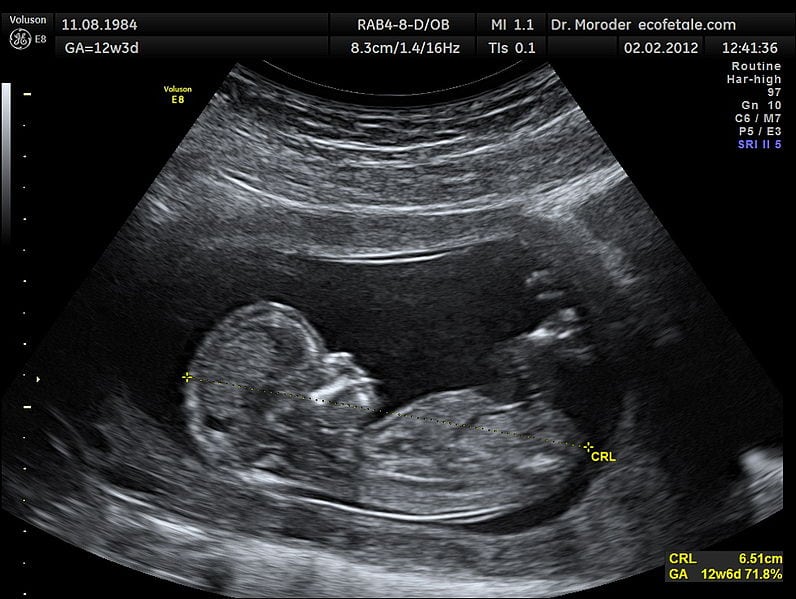 Ethics Professor and accomplished women’s rights campaigner Wendy Savage has come under fire from The Mail on Sunday and pro-life advocates for her support of sex-specific abortions.

Prof Savage, member of the British Medical Association’s Ethics Committee and long-time pro-abortionist, has voiced her support for sex-specific abortions. Her reasoning? It’s fully in the rights of a mother to terminate her pregnancy and decide what to do with her body.  Her comments follow recent statements by back-bench MPs to reinforce current laws which forbid sex-specific abortion, spear-headed by Conservative MP Fiona Bruce.

Existing laws which forbid sex-specific abortion mean that many doctors deny women the chance to learn about the sex of their foetus, due to fear of prosecution.

The Mail on Sunday published Prof. Savage’s interview on the front page with the headline: “Let mothers abort babies of ‘wrong’ sex,” inferring the ‘wrong sex’ to be female, much to the dismay of pro-choice campaigners and other medical institutions who recognise Savage’s long-term support for women’s rights.

The ethics of sex-specific abortion are much debated and have caused a great divide in opinion, as not only do they involve the ethics of abortion but also the rights of unborn female foetuses.

I believe that the right to abortion is essential for gender equality, as without this right a woman with an unwanted pregnancy is forced to see it through until birth and expected by society to raise the child for years to come.  Women have a full moral right to do what they want with their bodies and not be burdened by an undesired pregnancy.  Not permitting abortions places women at risk, forcing them to seek riskier, illegal means of abortion.

However, the thought of a woman terminating her pregnancy due to the sex of foetus could be seen to be, in the words of Tory MP Mark Field “utterly abhorrent.”  It’s easy to accuse such a woman who commits such as act as being sexist and heartless for ending a potential life on the basis of its sex organs.

However, there is very little evidence of women choosing to abort based on the foetus’ sex alone, according to the Department of Health.

Other opponents of Savage’s views draw attention to China, where the combination of the one-child policy and desires for sons to carry on the family name and to assist in manual labour have resulted in baby girls being killed to enable the family to have a boy.  This caused the Chinese population to become disproportionately male-dominated, and critics of Savage argue that similar could happen here in the UK.  It seems highly unlikely that a similar situation would occur in the UK as it has no history of female infanticide and our society certainly does not favour baby boys over girls.

Critics of sex-specific abortion don’t take into account genetic disabilities which can be more likely to appear in one sex over another, and it is already common practice to abort on the grounds of a risk of severe genetic disease or disability.

Sex-specific abortion should be allowed to give women full freedom of choice and control over their bodies.  Who is anyone else to tell them otherwise? 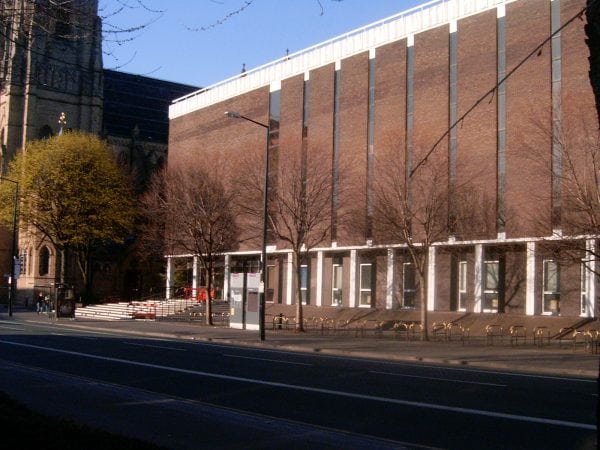 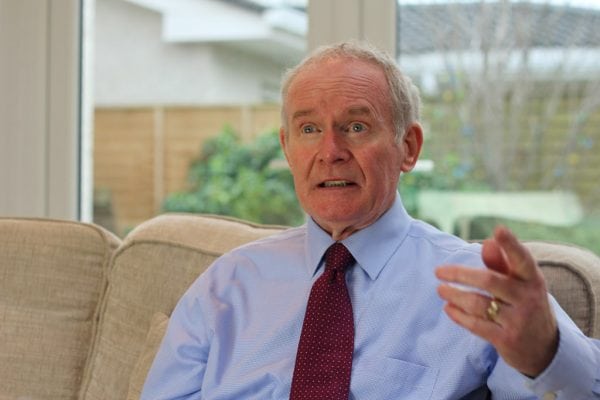