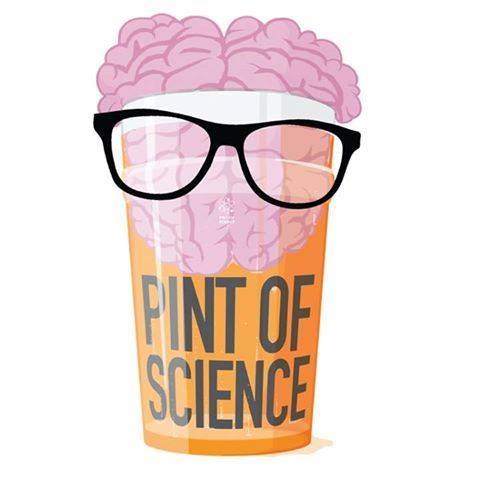 From the 15th–17th of May, Manchester’s Pint of Science Festival invites all self-proclaimed science lovers to join in conversation with some of the most brilliant scientists our city has to offer — all in the comfort of your local pub with a beer in hand.

The festival, which runs in over 150 cities worldwide, will see each bar or pub involved host a different theme, from Plant Earth to Tech Me Out. Many of the events have welcomed prominent lecturers and the most promising PhD researchers from the University of Manchester to share their expertise to science enthusiasts and novices alike.

Highlights across Manchester will include ‘Whose genome is it anyway?’ at The Klondyke Club in Levenshulme on the 15th May, which will take guests on the journey of a DNA sample from the laboratory to understanding its real life implications.

The 16th is also packed with thought-provoking events in Manchester’s Northern Quarter — we can’t choose between ‘Talk To Me’ at Bakerie, about the challenges of language development in a multilingual society, and ‘Robots – how far can we push them?’ at Terrace, a modern-day perspective on the extremes of artificial intelligence.

The festival was founded in 2013 after two UK-based researchers, Dr Praveen Paul and Dr Michael Motskin, decided that instead of expecting the public to reach out to scientists to learn, they should take their knowledge and expertise to the people.

Dr Praveen said of the festival: “Pint of Science gives us the opportunity to tell the public the story behind the headline and make science and scientists more accessible.

“There is a real buzz when Pint of Science happens and I love that people have the opportunity to find out about the wide range of amazing research and discovery that is happening around them.”

Pint of Science has since gone on to become the largest science festival in the world in just five short years, and the duo recently received an award from former Prime Minister, David Cameron, for their efforts in science communication and engagement.

Other UK cities hosting Pint of Science this year include Birmingham, Cambridge, Cardiff, Edinburgh, London, Nottingham, Portsmouth, and many others.

More information and tickets for any of the Pint of Science Festival events in Manchester can be found here.