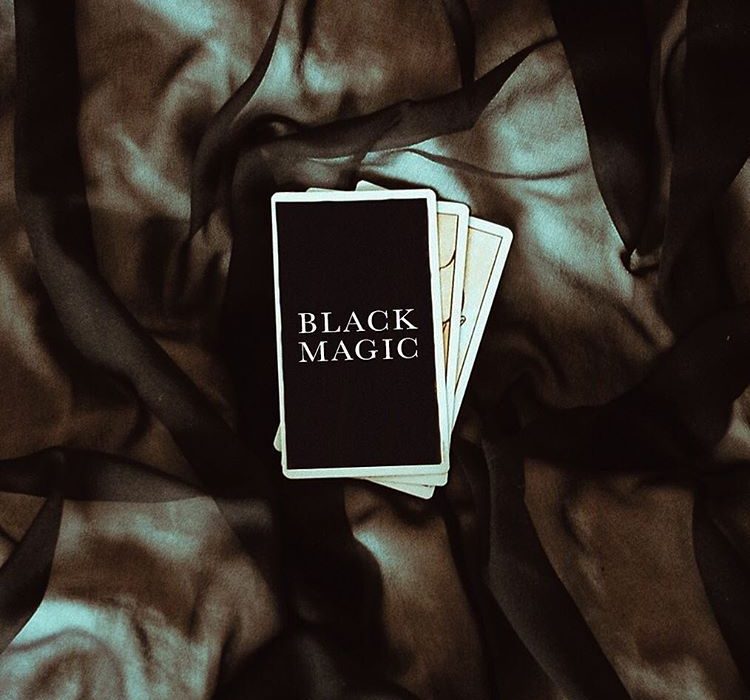 Reading rockers The Amazons have had an extraordinary few months, from being nominated for Radio 1’s Sound of 2017, playing Radio 1’s future festival and supporting the likes of You Me At Six and Jimmy Eat World. There is no stopping the band, who formed in 2014.

After months of relentless touring, travelling across Europe and around the UK, the band return to Manchester during the second leg of their sold-out UK tour.

Tonight the band play Deaf Institute. Walking into the crowded room, it was so full I couldn’t even get to the bar, and no wonder because the 300 capacity room was bursting at the seams, so much so that I’m told people viewed the show from the stairwells due to the lack of second hand tickets or touts.

Admitting defeat and choosing to stand on a tiny space on the balcony for the entirety of the set was clearly a blessing in disguise: I got a perfect view of the band, minus bruising from the mosh pits or the inflatable shark being thrown amongst the crowd later into the set. To this day, the shark’s significance to the band remains unknown (if anyone could clear up this confusion for me it would be greatly appreciated).

The band open their set with newest single ‘Black Magic’ (a previous Mancunion and Radio 1 track of the week), which receives enormous roars from the crowd.

It’s hard to believe the band have been on the road for so long, since lead singer Matt Thompson’s voice sounded even better in person, holding notes like I had never seen before. The crowd are jumping up and down like mad. The band introduce themselves, with Thompson saying “We’re gonna have a f***ing good time” and we certainly do.

These tracks certainly go down a treat, with many audience members being hoisted onto one another’s shoulders. After thanking the audience for selling out the show and hinting at their new album due in May, the band play a new song off the album entitled ‘Burn My Eyes’. This loud and dark track goes down well with the crowd, and is shortly followed by popular single ‘Night Driving’.

After thanking their highly impressive support act The Pale White, the band proceed to play new track ‘Raindrops’, a slow and sharp contrast to their heavy rock sound, which still goes down a storm with crowd.

‘Little Something’ increases the crowd’s spirits and cause a sea of phones to appear, while ‘In My Mind’ sees Thompson throw himself around the tiny stage and into the crowd. This is followed by one of their oldest and most popular tracks to date, ‘Junk Food Forever’, which sees the audience — a mix of both young and old —jump up and down, swaying everywhere.

Two young, excited concert-goers attempt to jump on stage, but are swiftly removed by security: another tries their luck, which earns them a shout-out from Thompson after being chased out of the venue by security. Oh, the joys of being young and fearless.

The band then leave the stage for their encore, before storming back onto the stage — a roar of “One more song, one more song” is heard by the crowd. The band then return to play ‘Something In The Water’: this melodic track is clearly aiming for bigger venues and is a ferocious end to a glorious set.

The band thank the crowd, saying they will be a back soon. With the release of their debut self-titled album due in late May, after tonight’s performance the wait for the bands presumed return to Manchester in the new year is now all the more unbearable. One thing is for sure: it will be worth the wait.