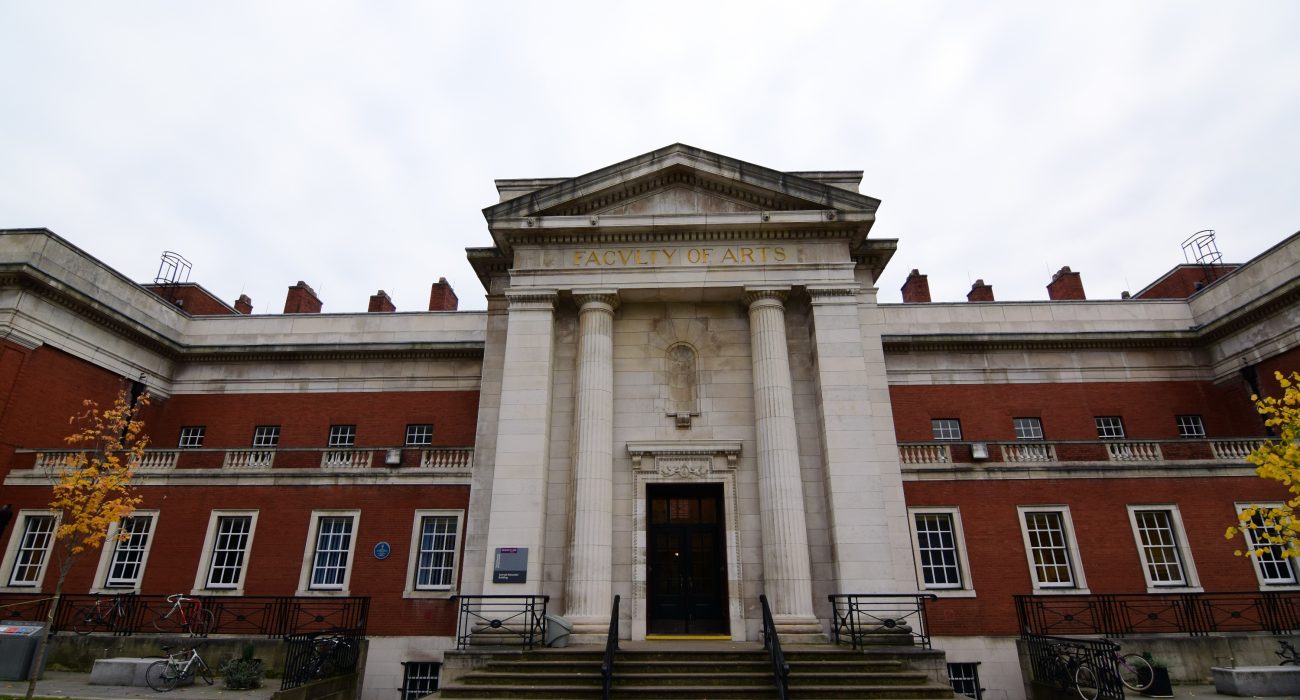 On the morning of Wednesday 10th May, an email was sent to thousands of staff at the University of Manchester detailing a Board of Governors’ decision to axe 171 jobs within a month.

This leaves hundreds of staff anxious about the future of their careers, and thousands of students concerned about the direction of the university and their educations.

The Faculty of Biology, Medicine and Health, the School of Arts, Languages and Cultures, and the Alliance Manchester Business School have all been informed of the imminent loss of 140 academic posts.

This information forms part of the Manchester 2020 programme manifesto — available to read online for Manchester students and staff — which explains its dedication to “achieving the university’s ambitions” in order to “improve student quality”.

It explained its “ambition to be a world leading institution”, adding that these staff cuts are designed to “ensure the financial sustainability of the University”, despite its own financial statement revealing reserves totalling almost £1.5bn, of which £430m was cash.

Sally Hunt, the UCU general secretary said: “We believe [the university] is using recent government policy changes and Brexit as an excuse to make short-term cuts that will cause long-term damage.”

A spokesperson from the university said in response, “Brexit is not the reason for these proposals”, but added: “Brexit and exchange rate fluctuations are features of the external environment in which all British universities and other organisations are operating at this present time.”

The proposed cuts to SALC (the School of Arts, Languages and Cultures) threaten 104 jobs with 35 proposed cuts, with languages departments being particularly at risk.

Staff in one languages department, speaking to The Mancunion, said that they had received “personalised emails” announcing the university’s plans to cut one third of their department’s staff within a month. This news came less than an hour before they were set to commence final year oral exams.

One senior lecturer said: “We had all been singled out by individual emails, unlike some other staff in SALC, [and] the whole department felt immediately incredibly threatened, as well as bewildered by the suddenness and back-handed way of announcing [and] implying job losses for ourselves.”

Moreover, in contrast to other university departments, they said: “In SALC, there have been no criteria published as to how staff should be selected and redundancies made,” adding to the anxieties of the cuts.

Staff were told of a voluntary severance scheme, to which the lecturer added: “While it is well possible that some colleagues will take advantage of such a scheme, not 35 colleagues will, and so the problem remains of fighting compulsory redundancies after the wave of voluntary departures.”

They added that at a union meeting, “the phrase ‘student marking boycott’ was mentioned”, which could have a huge impact on undergraduate students across the university.

One final year languages student, speaking to The Mancunion, said the cuts were “violating workers’ rights by forcing redundancy on hundreds of hard-working, talented staff members, in the name of unnecessary financial gain.

“Using Brexit and supposed financial constraints (even though the University has swollen cash reserves totalling over £1bn) as an excuse to enact redundancies is completely shameful.”

A group of third year languages students currently on their years abroad, who face returning to a department slashed by huge cuts to staff numbers, started a Resist Restructuring Manchester campaign and petition in the wake of the news, in order to “voice their disgust and opposition to these planned staff redundancies”.

The petition had amassed over 1900 signatures at the time of writing.

One of the petition’s creators told The Mancunion: “The university’s claim that the aim of the staff cuts is to improve the student experience could not be more ridiculous; they will only put a further strain on resources in departments across the faculties of the humanities, science, and business, and deprive the students of these subjects of the high quality teaching they expected when they decided to study at Manchester and pay £9,000 per year to do so.

“We demand that the university reconsiders its apparent prioritisation of financial growth over the value of education.

“The organisers of this campaign are all languages students and we find it especially exasperating that it is our lecturers who are facing job losses as the country enters the Brexit negotiations. Britain now more than ever needs graduates who are able to communicate with and understand people from other countries and cultures, and these cuts threaten Manchester’s ability to do provide its students with such skills.

“Manchester prides itself on being a university with high quality teaching and research and a strong global reputation, however we strongly doubt that this can be maintained if cuts such as this are allowed to happen, and especially not without a thriving languages department.”

The university is expected to enter into negotiations with trade unions in the coming week, as stated in the manifesto: “The University is committed to ensuring that these processes are conducted fairly and transparently and will manage these through the Security of Employment Policy which has been agreed with the Trade Unions.”

Alongside Resist Restructuring Manchester’s petition, student activists SOS MCR (Save Our Staff) have begun organising social action to be taken in the coming weeks, with the collective aim of “standing in solidarity” with the staff at risk.