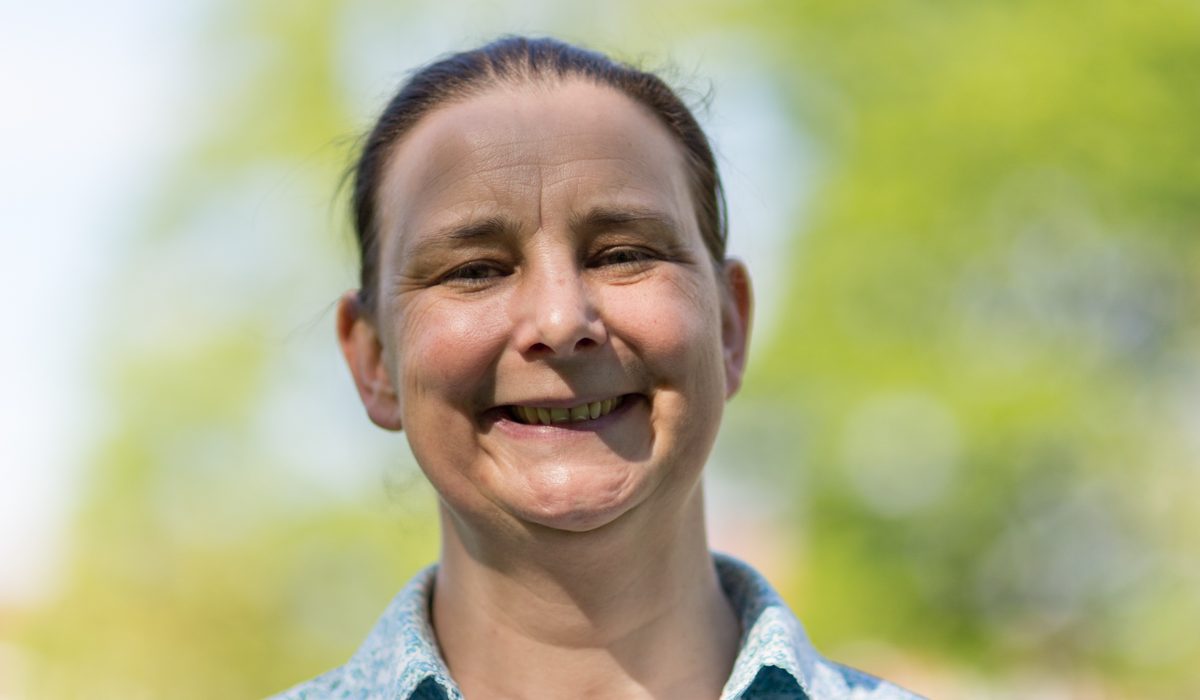 This general election is the first to see candidates stand from the Women’s Equality Party (WEP), a move welcomed by some as a chance to put gender equality back on the political agenda, but criticised by others who see it as splitting the progressive vote in key constituencies keeping the Conservatives in power.

The party was founded in 2015 and currently has 65,000 members and supporters across the country. They list seven key policy areas on their website which include: equal representation in politics, equal pay and opportunities, equal parenting and caregiving, equal education, equal media treatment, an end to violence against women and equality in healthcare and medical research.

The party have seven candidates standing in total, including Sophie Walker the leader of the party standing in Shipley, West Yorkshire against Tory MP Philip Davies who Walker describes as having a “track record of misogyny”.

Walker has gained considerable media attention for this move and has promised the “Women’s Equality Party is set to make its mark on this election.”

One place they are aiming to make their mark is within Manchester Withington, which has a large student population and according to the party a considerable membership base across the constituency.

I sat down with Sally Carr the WEP Withington candidate, who has formerly stood for Labour in council elections, to discuss what a vote for her party would offer students and why she decided to leave Labour to stand as a WEP candidate.

We began by discussing why she believed she needed to stand in Withington as a WEP candidate, and she explained bluntly that she fears “equality for women has stagnated, there is a fear that it will stop and an even greater fear that it will go backwards.

I asked whether she was ashamed that she felt she had to stand as a candidate fighting for women’s equality in 2017 and Carr conceded she “really thought by my age now things would be significantly different, but they’re not.

“In the positions of power in politics and in board rooms there is not equal representation of women and therefore you’re only getting a particular perspective on how things should be. If you’re not looking at things from a feminist lens, through the lived experiences of women, then how can you best serve women?”

Carr added she believed “under austerity some of the first considerations to go are around equality, so it’s a fight that needs to be fought, it has to be put back on the agenda.”

One of the things that makes the WEP stand out is their call on other parties to “put us out of business by implementing our policies first, and fast.” They don’t intend to be around forever instead they want their seven policy areas to infiltrate into the policy of the established parties, as Carr also admitted within the interview when she said she wanted to “ensure that whoever is elected as the MP for that fabulous constituency takes on Women’s equality seriously“.

I asked Carr how the party was planning on measuring the success of such a plan, and she claimed some are already recognising the message, “but we want them to actually go further than what they’re currently doing … So that women’s concerns are not a footnote, they’re there from the start, and the lens from which we view the world is there from the start.”

Many have suggested the WEP candidates are risking splitting the progressive vote, making it more likely the Conservatives get back in. When I put this to Carr she blamed “misogyny and sexism… there are  five parties standing in Withington, and the only party that seems to be receiving this criticism seems to be the Women’s equality party”.

Carr has previously stood as a Labour candidate in council elections and when asked why she decided to change her allegiances she said it was because when she questioned the local councils about where the women leaders were “nobody can answer me and people look at their shoes”.

I asked whether with this experience in mind she believed Labour has failed to represent women, and she responded by suggesting “all parties need to address through which lenses they are viewing the world” as often their decisions “have impacted negatively on women’s lives and we want to ensure that that stops”.

While Carr seemed hesitant to be critical specifically of Labour, the leader of WEP Sophie Walker has been less reluctant. In recent interviews Walker said the Labour party has been the ‘hardest to work with’. Unlike all the other party headquarters Labour refused the copy of the WEP manifesto delivered to them, with the words ‘steal me’ attached.

I reminded Carr of this incident and asked why she thought the Labour party is refusing to open a dialogue with the WEP. Carr admitted it was a difficult to explain, but said if Labour as they claim to be are the party of women then “talk to us. Talk to us, find out about our policies, look at how we can work together so that actually as a majority party you’re implementing what women want.”

During the interview we also touched on what she perceived as media bias, the party has 65,000 members and supporters, making it bigger than UKIP, but Carr complained they’re not “getting the same media exposure”.

When asked why she thought this was she once again linked it to “sexism and misogyny”, claiming those who get media attention are the ones “who shout loudest” but “getting into conflict and aggression and violence the very thing that we’re against”.

The interview then turned to what the WEP could specifically offer students, with them making up such a large proportion of the Withington constituency.  Carr claimed the WEP “seven policy areas will ensure that those young women who are graduating and going into the workplace will be able to access equal representation on board, that their voices are heard in the media, that their healthcare is respected.”

However most of the discussion surrounded the “horror stories that come out of the student experience” referencing the many reports of sexual assaults against female students within the Withington area.

“We want to stop violence against women and girls and that includes sexual assault on female students, and we’ll work really hard to do that.”

I asked specifically how she thinks this violence could be stopped, and what more needs to be done by Greater Manchester councils. Carr suggested there needs to be “a consistent and constant message that says this is unacceptable and that we will hold the perpetrators to account and we will talk to communities who are not coming forward to expose the perpetrators as well”.

She also pledged to lobby Manchester police to include misogyny in their hate crime reporting, “it will be a step forward in addressing how women are viewed and hopefully to prevent the attacks on female students”.

As our interview drew to a close I asked how Carr saw the future of the Women’s equality party, and whether she thought there will still have to be candidates standing at the next general election, given their aim to put themselves out of business.

She was not optimistic they will have achieved this by 2022: “I think there will have to be candidates standing. As I say I’ve waited 50 years to get to this point I think there’s a long way to go and we’ve got a lot of people to take on our policies.”

Carr was also not confident the current policies would be enough to secure the kind of equality they are after, admitting “once those policies are achieved it will reveal where the other deficits are that we need to work on, and then we’ll be pushing a hard message then to achieve those”.