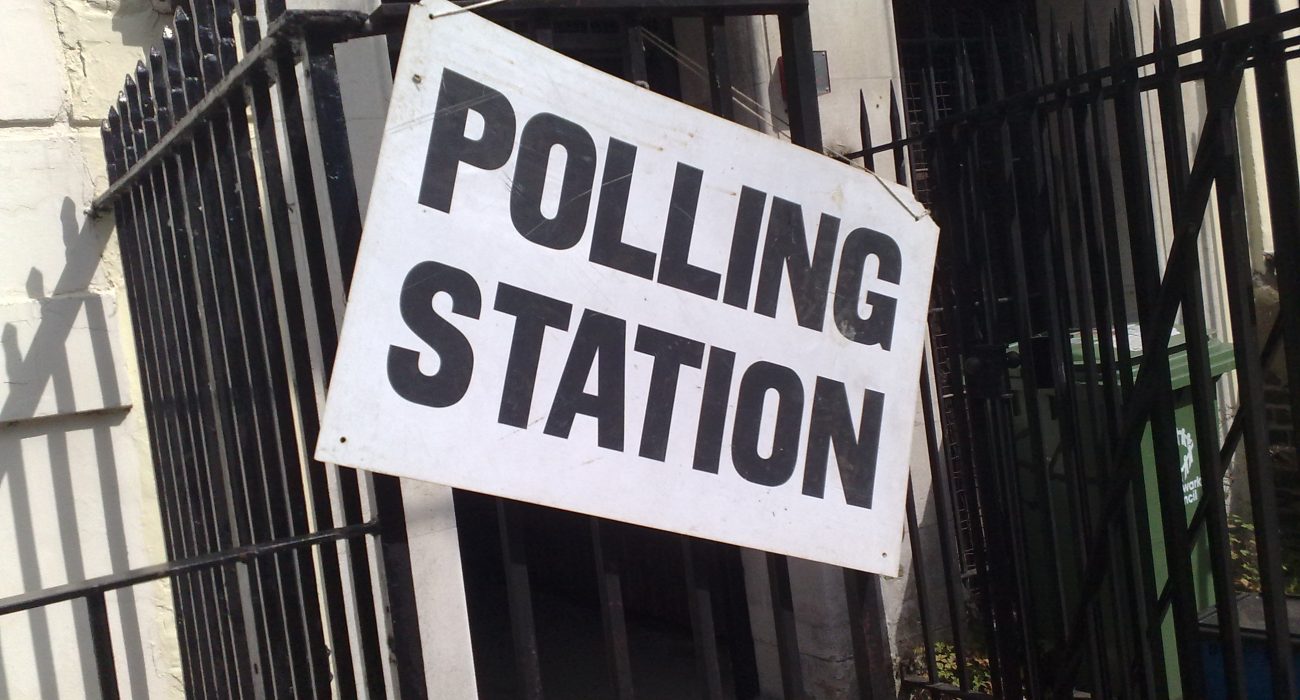 Elections can be conceptually reduced to being, in essence, a single-answer question. What do you make of the country at the moment? Who do you think should be running this ship? Is Electorate Group A or Electorate Group B right? And if so, are they racist? The power mongers ask, the people respond. Fairly straightforward, it would seem.

But the best elections, such as the one we have just experienced, tend to produce more questions than they answer. Questions around Brexit, austerity, Theresa May’s employment, the point of UKIP and the state of the party system have arisen since last Thursday’s bizarre result. There is one thing in particular that I have been asking myself, unable to get the image of Mrs May’s victory-but-somewhat-concession speech outside No. 10, looking like a rather dour member of the Council of Ricks, out of my frazzled head. And that is, how many more times will democracy leave us at the discretion of governing forces before they realize that it won’t always work in their favour?

Theresa and the Tories played with fire: they thought they knew what Britain wanted and ended up wasting a fraction of their mandate, chasing their fantasy majority. After the April 18th announcement, their poor follow-up action gave away soft goals to a spirited Labour party; the Tory party leadership’s drastic overestimation of Conservative popularity, campaign competency and public attitude became evident 51 days later. The whipped-out weapon of democracy had backfired.

Theresa May has said this was about getting more support for her Brexit crusade, but many suspect the Conservatives were more interested in wiping the liberal parties off the playing board, as public opinion at the time suggested would happen. It has been widely reported that the Prime Minister never really wanted to play snap with the election, which is easier to believe given her denial for so long of there being another one until 2020. Perhaps this is why she has been allowed to hang on to power, becoming now a scapegoat for a decision made by someone else.

This was nothing new. David Cameron of course lost his job after committing rather blatant governmental negligence, promising something to the public he himself never wanted. Though Farage and UKIP can be given some credit for fanning the fires of the EU debate, it was Cameron who went from a negotiating approach to a full on In/Out Referendum, thereby bringing it to the realm of mainstream party policy. As an antithesis to Miliband’s Labour and an appeasement to those voters eyeing up the UKIP alternative, Cameron assured the British people he would leave it to them to potentially make a decision — one he would never have made himself.

Not only did Cameron casually throw around guarantees of a referendum to tease votes, but he completely underestimated the importance of effective campaigning in his favour, as well as the profound consequences of direct democracy.

Perhaps the poor turnout and resounding rejection of the Alternative Voting Referendum from 2011 gave Cameron and his team reason to believe the British public would shrug their shoulders or side with the path of least uncertainty. This was a glaring miscalculation. Instead, he became like a parent who doesn’t think their child has it in them to make it to university and offers them a grand for every B and above they get in their A levels, then silently weeps as they cruise up to halls for freshers in a new Yaris.

Cameron may have respected the will of the people, but he did not respect their willingness. The discontented took their chance to change something. Economic frustration reared its many heads. Some even suggested the Leave result was a big fuck you to Cameron and the establishment. In the end, his toying with democracy cost Cameron a fundamental change to British politics he had overtly feared, as well as his job.

A brutal lesson learned, right? Apparently not. A scrap for the PM spot ensued and Theresa May emerged from the corpse pile to take national leadership. For a while, it seemed she had learnt from her predecessor.  Ten months after Cameron’s demise, this clearly was not the case.

The moans of Brenda from Bristol were heard around the country after the snap election was called in an attempt to twist the knife stuck in the opposition. Democracy was once again being used for personal and political validation. Some have argued this was a gamble. Others have argued this was greed. I for one sided with the many that, regardless of their political sympathies, could see the sense in May’s approach.

But what started as an astute move soured as campaign scrutiny kicked in. The Tories took what they saw as the simple approach and made the election into a personality contest to bury deadpan Jeremy. The thing is, that would only work if you have a personality yourself to fight with. And I’m sorry Theresa, but no one likes a wheat field vandal.

Again, economic frustration appeared, rejecting further austerity in favour of Corbyn’s idealism. Young people put down their phones and turned up to bring some balance to the polling station demographics in an unprecedented performance. The landslide that should have been instead drowned in a cesspit of the Tories’ own making.

The election was impacted by, and reflective of, too many fascinating variables to squeeze in one article. A fundamental confusion over what Brexit should be is evident. The beginning of the end for the mainstream press is tantalising. Yet, there is one thing people should now realise: trying to second-guess the British public will not always work.

Elections and referendums should be savoured for when appropriate and needed. By using it as a tool for personal success, politicians are inevitably blunting its effectiveness. Democracy is not to be thrown around arbitrarily and at the right time, leave all complacency at the door — you don’t know what the British people are capable of.

Presume at your own peril. Here’s hoping for some breathing space before the next time we have to cross a box.