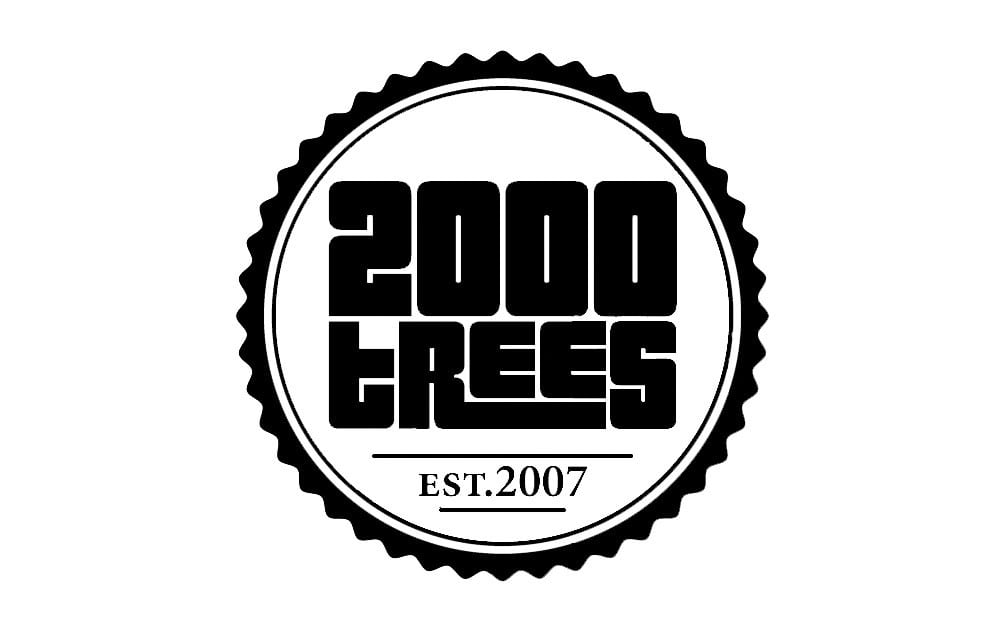 2000 Trees is the rock festival based in Withington — no, not that Withington, but the one in Gloucestershire — brought to life by six mates who decided most festivals were overpriced and were fed up with forking out extortionate amounts of money to see their favourite bands. The idea spread like wildfire amongst fans who share the same opinion.

With the outdoor rock festival approaching its tenth anniversary, it hasn’t put a foot wrong and has grown exponentially year on year. It all begins on Thursday 6th of July and kicking off the festival are names such as Pulled Apart by Horses, Mallory Knox, and Dinosaur Pile-Up.

Rolling onto Friday and the list grows even more with huge bands such as Frank Carter & The Rattlesnakes and even Deaf Havana, who will be showing off new tracks from their new album All These Countless Nights, released earlier this year.

The final night sees the likes of Kent-based punk duo SLAVES and hit-makers Lower Than Atlantis take to the stage along with a sea of other up-and-coming underground bands to wrap up the three-day event.

2000 Trees has attracted considerable acclaim since 2007; The Independent praised its “diverse, intense, challenging and downright incredible music”, and is even said to be Frank Turner’s favourite UK festival.

The festival has the reputation of being small but mighty, compact but packing a considerable punch. Not only has it brought together people who have a real love for music without the price tag, but it also offers fans much more than said music, boasting a range of locally-brewed ciders and lagers too.

This year, 2000 Trees looks set to cement its reputation as one of the best-value and most enjoyable rock festivals of the summer — I’ll be going with high hopes and an open mind. 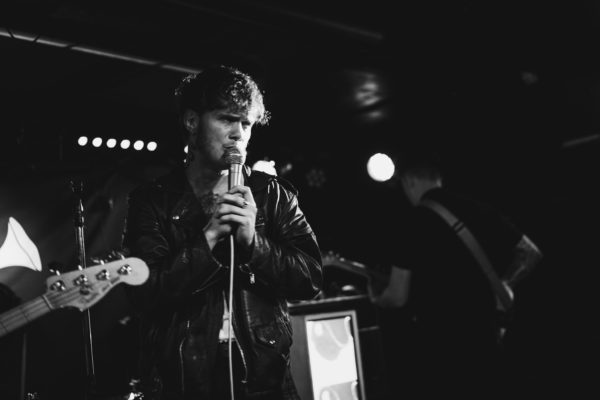