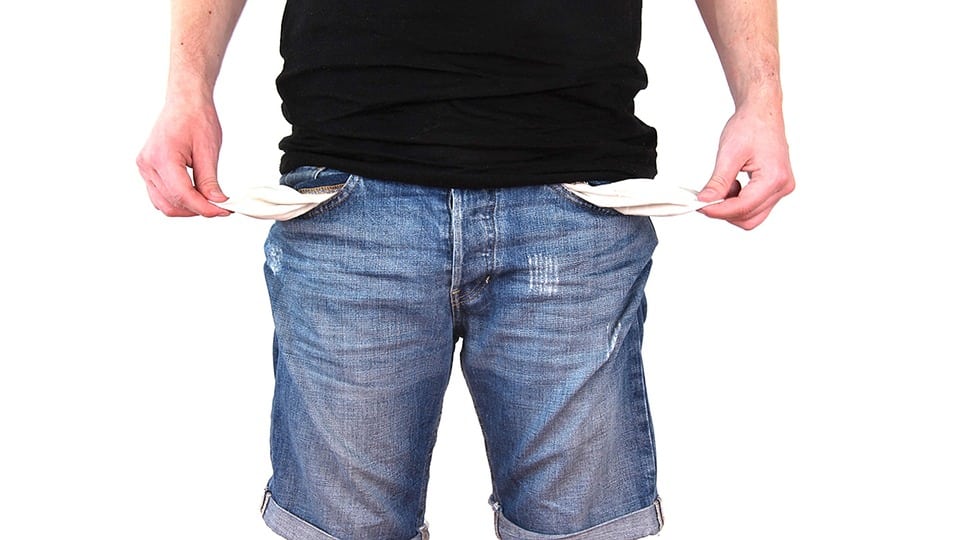 The deficit of the UK’s largest pensions fund scheme in the university sector has soared to an incredible £17.5bn according to the Financial Times, which is a £9bn increase since last year.

This makes it the largest of any British retirement fund, and has increased already mounted pressure on higher education establishments.

The University of Manchester is a paying member of The Universities Superannuation Scheme (USS), which provides pensions for academics and has more than 390,000 members.

An independent pension consultant, John Ralfe, told the Financial Times the only options that might help fix the USS deficit were all “unpalatable”.

He suggested that the only way forward is to either reduce benefits for the members within it, or increase tuition fees to fill the black hole that has been created.

This has outraged some pensions experts, such as Steven Cameron, pensions director at Aegon who said increasing tuition fees to fund the gap would be “robbing grandson Peter to pay grandpa Paul” in an interview with Your Money.

However, these drastic measures are not likely to be adopted by the University of Manchester any time soon. A University spokesperson said that “it is too early to speculate”, however “any changes to the scheme would only be made after consultations with employers, with staff” and through other negotiations, such as with the University and College Union (UCU). This would regard any reductions in benefits academics already receive.

USS CEO Bill Galvin released a statement on Wednesday explaining that the deficit was a result of “large drop in long term interest rates in the year.”

He added that the £17.5bn figure “is based on accounting rules and is not the figure that drives the benefit and contribution decisions for the scheme” and that “members pensions earned to date are secure”.

On the topic of increasing fees, the University of Manchester spokesperson pointed out that they “can only be increased if the Government makes changes to the amount English universities can charge”, as well as noting that “the Chair of the Employers Pensions Forum has described the prospect of raising tuition fees to address the deficit as ‘inconceivable’.”