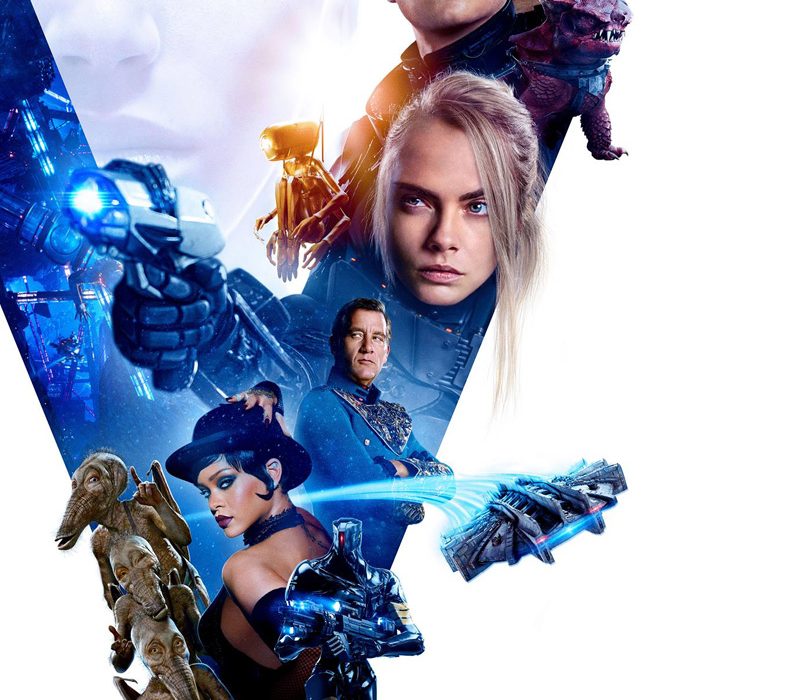 First published in the French magazine Pilote in 1967, Valérian and Laureline has become a landmark of European culture. Growing up director Luc Besson was an avid reader, citing it as an inspiration for The Fifth Element.

During the production of that film he had the chance to work with Valérian illustrator Jean-Claude Mézières, who asked him “Why are you doing this shitty film? Why you don’t do Valerian?”. 20 years later and armed with the biggest independent film budget in history at an estimated $180 million, Besson’s passion project has finally reached the silver screen.

In the late 1980’s through his films Subway (1985), The Big Blue (1988) and Nikita (1990), Besson has been noted as a founder of ‘Cinéma du look’. A film movement coined by critic Raphaël Bassan, it is a predominantly stylistic film making approach, opting to neglect the narrative in its favour.

Valerian, although produced three decades too late, can be seen as an extension of this. The visuals throughout are resplendent and bright, yet the plot leaves a lot to be desired. This doesn’t make Besson’s work a bad film though; I think it is one of the most imaginative I have ever seen, but it is the first major blockbuster film that feels like it was made by actual, flawed people.

Extensive crowd testing normally takes place behind the scenes to make sure a movie is clean. Any coarse or offensive edges will be sanded out and it causes a lot of releases, especially in recent times, to be stale.

Valerian is different. It is highly original, and fantastically entertaining. Granted there are lots of mistakes, for example the chemistry between the on-screen partners Dane DeHaan and Cara Delevingne was frankly non-existent, but what it lacks is dwarfed by what it brings.

Set in the 28th century, the film opens with a delightful sequence showing the expansion of the International Space Station. First, other nationalities add modules such as Russia and China, then countless Alien species join too, which are all fantastically bizarre in design. The ISS grows rapidly and gets renamed Alpha, a universal home for all to live peacefully.

Naturally not all Aliens will be bipedal or even breath oxygen, so the station incorporates different environments within it. Every shot of these environments and the creatures within them are breathtaking. The artistry and craftsmanship in designing and making each of the hundreds of species is in my opinion worthy of the Best Visual Effects Oscar.

We are then introduced to our leads, Valerian (Dane DeHaan) and Laureline (Cara Delevingne). They are two intergalactic cops on their way to stop a black market handover of a last-of-its-species animal called a Mül converter, which can infinitely reproduce any object that you can squeeze in its mouth.

When they arrive at the planet though there is no sight of ‘Big Market’, the universes biggest shopping centre, just a walled area on a dusty planet. That’s because in order to see it you have to wear special VR-esque goggles that let you see into another dimension.

This sounds silly but the moment you see the full scale and diversity of ‘Big Market’, you can’t help but be enamoured with Besson’s work. The way both dimensions interact is both extraordinary and hilarious. It is hardly surprising to learn that the Valerian crew didn’t understand his vision for this 18 minute sequence, and he enlisted the help of 120 of his film students to shoot the entire thing as an example.

An extra dimensional market city isn’t the only outlandish idea Besson threw in. Singer Rihanna plays a polymorphic prostitute called Bubbles (Ethan Hawke plays her pimp) who delivers a 10 minute dance performance for Valerian. While this was quite mesmerising, he wasn’t there for pleasure, and after a lot of persuading he wears Bubbles like a suit and she changes form into a brutish ogre of an Alien to help Valerian on his quest.

This is one of many sizeable detours from the main plot-line that alter the pacing and tonality of the film. While ordinarily this would be a major quibble, I was always left amazed at the imagination needed to create these ideas.

As with his previous film The Fifth Element, they will undoubtedly be a large cult following but it remains to be seen whether it will be enough of a success to warrant a sequel. For such an expansive and intriguing world, it would be desperately sad if our door to it was closed so soon.

Grimmfest 2021: The Night Belongs to the Monsters 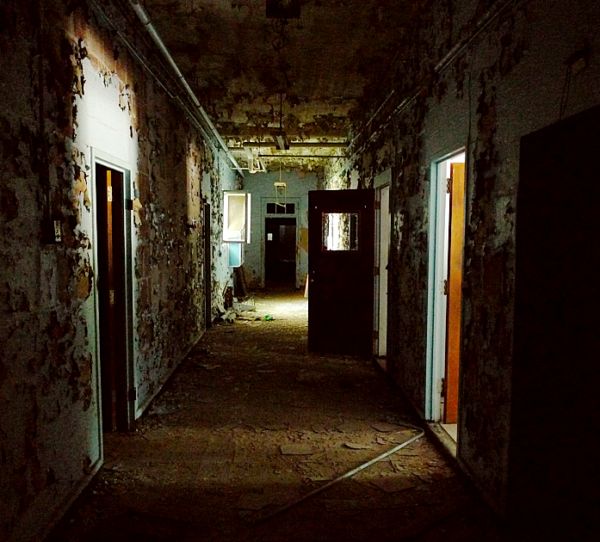