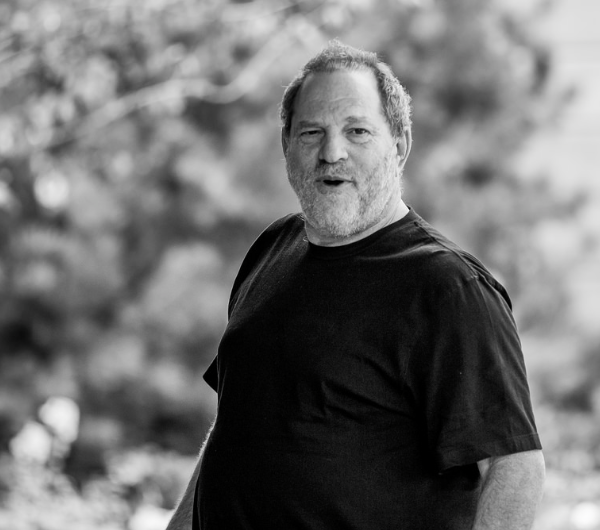 Following allegations of sexual assault by countless actresses in the film industry, the future looks bleak for Hollywood producer Harvey Weinstein. Maddie Rodbert discusses how this will affect his soon-to-be-ex wife’s brand Marchesa and how the fashion industry has responded to Weinstein’s horrific abuse of power 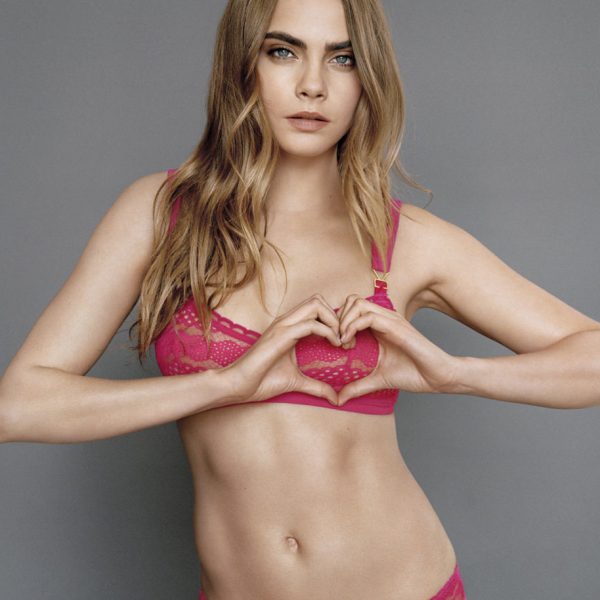 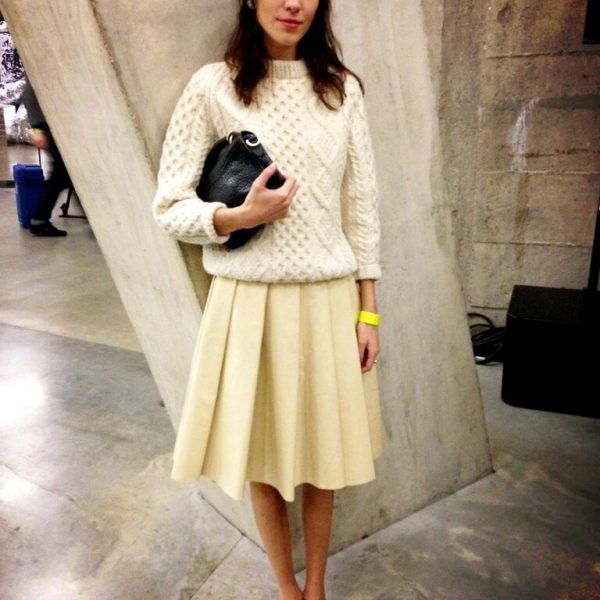 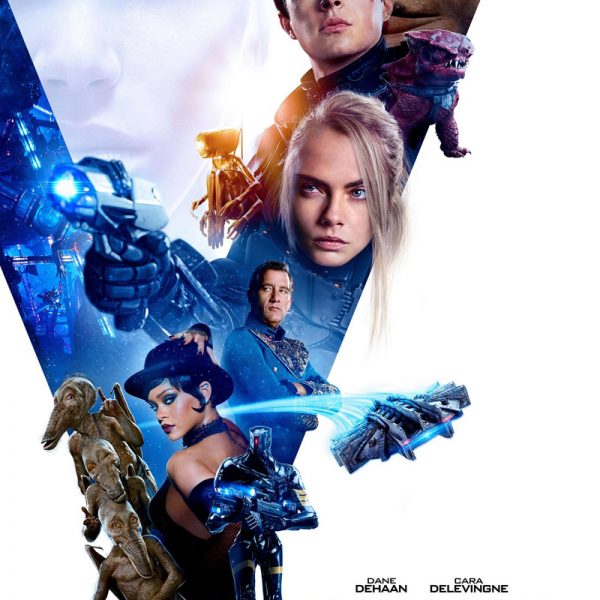 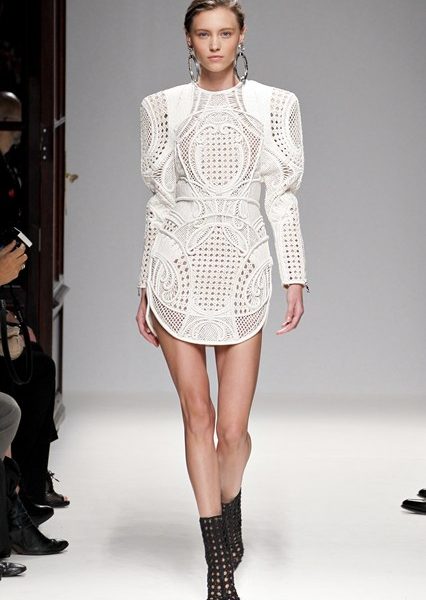 A new year means a new set of designers, trends and models to lust over.