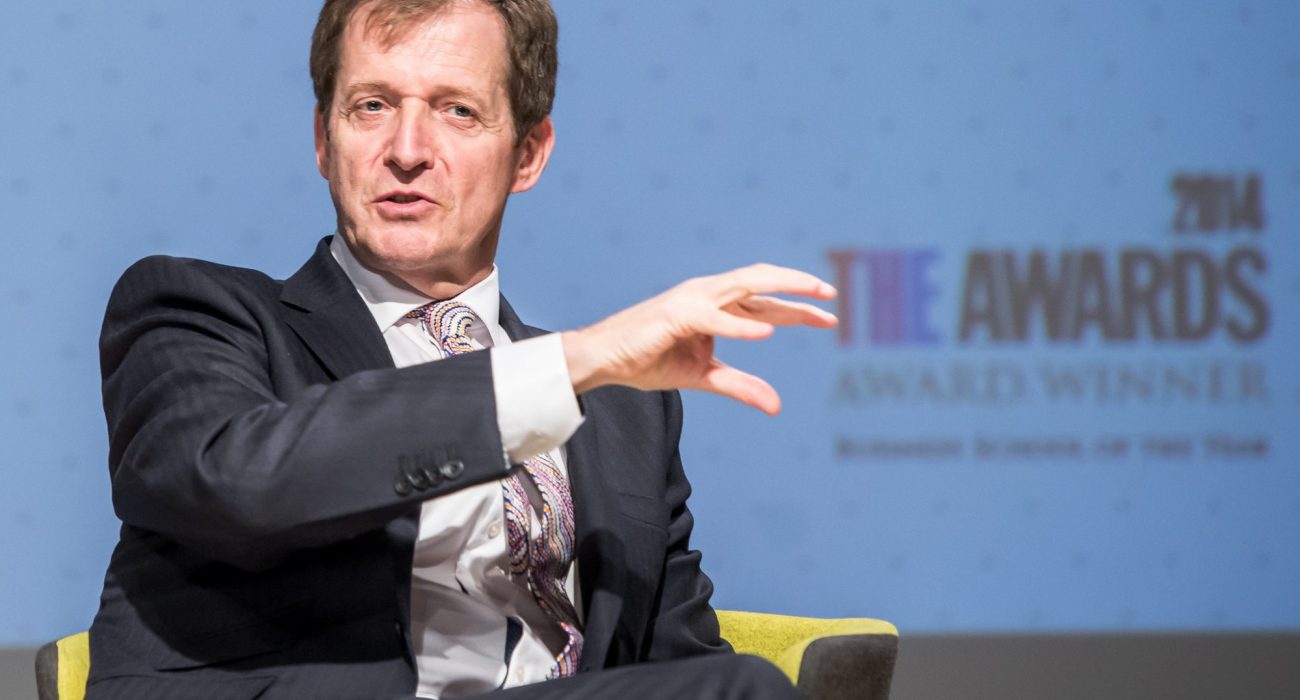 “[The] Brexit battle is far from over”, Alastair Campbell tells The Mancunion ahead of the upcoming ‘Stop Brexit’ march in Manchester this autumn.

Part of a planned ‘Autumn of Discontent” by pro-EU campaigners, the ‘Stop Brexit’ march is expected to be attended by thousands.

Campaigners have stated that the aim of the demonstration is “to make it clear that the ‘will of the people’ was always a lie and that public opinion has changed”, adding that the “conference is the place where the party will have to face up to the reality of Brexit”.

Speaking to The Mancunion, Alastair Campbell, former Downing Street Director of Communications and Strategy, said: “There is no country in history that has built success by governing against the interests of its young people. Yet that is what this government is now trying to do. That is why students and all who support them need to turn out and show Mrs May and her team that the Brexit battle is far from over.”

Specifically appealing to the people of Manchester to take action and attend the march, Mr Campbell said: “I hope Manchester students, and the people of Manchester more generally, turn out in force to make sure the government understands the depth of concern and anger about Brexit, both the false prospectus sold, and the mind-numbing incompetence of the ministers in charge of the Brexit process.”

He added: “The decisions they are taking will have a massive effect on the lives of your readers, the kind of country you live and work in, the strength of the economy, the standing of Britain in the world, the ability of our university sector to continue to be a real force in the world.

“Fifteen months on from the referendum, a journey from soft Remainer to hard Brexiteer and a botched election campaign behind her, Mrs May continues to have wishful thinking as the main driver of her strategy. The biggest political decisions of our generation are being taken with wilful disregard for the future.”

The march will take place on the first day of the Conservative Party conference, October 1st – beginning in Whitworth Park, Fallowfield before finishing outside the party conference, alongside the traditional anti-Tory and anti-austerity protests.

Mr Campbell is a keynote speaker at the march, along with Professor AC Grayling and Bonnie Greer.

Though results across Greater Manchester were spatially varied, 60.4 per cent of voters in Manchester backed Remain in the EU referendum and the march is widely expected to be attended by thousands of protesters.

In addition to the large event in Manchester, a smaller anti-Brexit march will take place in Brighton on the 24th September at the Labour Party conference, as well as a demonstration outside the Autumn Liberal Democrat conference.