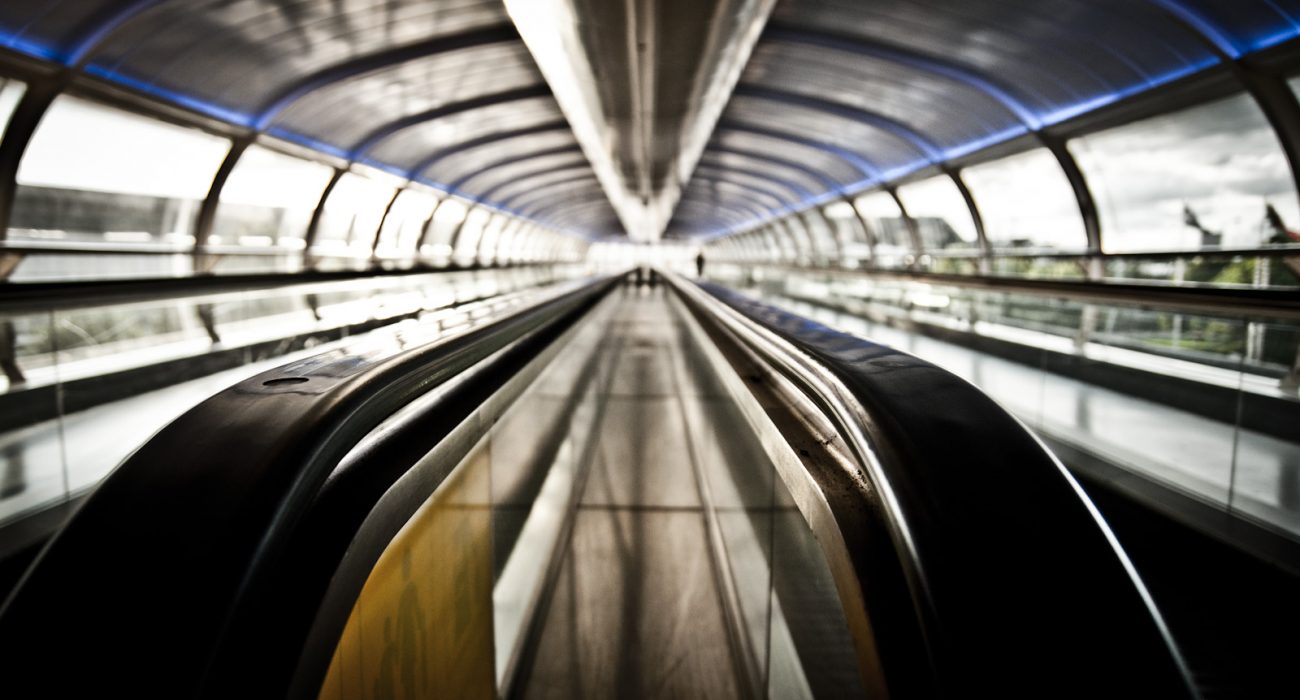 43 year old Nadeem Muhammed has been imprisoned for 18 years for planning to bomb a Ryanair flight from Manchester to Italy.

Muhammed was found possessing a “crude explosive device” when he was searched at security before he attempted to board the flight in January. However security did not believe the device to be a viable threat as no trace of explosives were found when the weapon was examined; according to The Guardian police had concluded that it was begin and perhaps had been placed in his bag somebody else.

Though he was not arrested initially he missed his intended flight. On 5th February Muhammed boarded another flight to Italy during which the device was re-examined on the 8th a suspicions were raised and a bomb squad were called. Muhammed was then arrested upon his return the UK on 12th February.

Muhammed claimed to have no knowledge of the device and its intention and so far no motivation, religious or political, can be found for his motivation and therefore it is inaccurate to call Muhammed’s attempt as an act of terror.

The device consisted of 3 AAA batteries, the shell of a marker pen which contained under 10 grams of gunpowder as well as dressmaker’s pins. Though it posed most of a threat to the one detonating the bomb, it could have caused harm to those in the immediate vicinity.

Nadeem Muhammed has since been given an 18 year sentence with an extension period of 5 years license.

As a result, airport security has been brought into question, as many newspaper outlets have reported that the security manager placed the small bomb into their pocket and this incident could have become more serious.

In a statement to Sky News, Judge Patrick Field QC has criticised the actions of airport security and highlighted that in theses times there is “no room” for complacency and that security should be subject to the “highest review”.