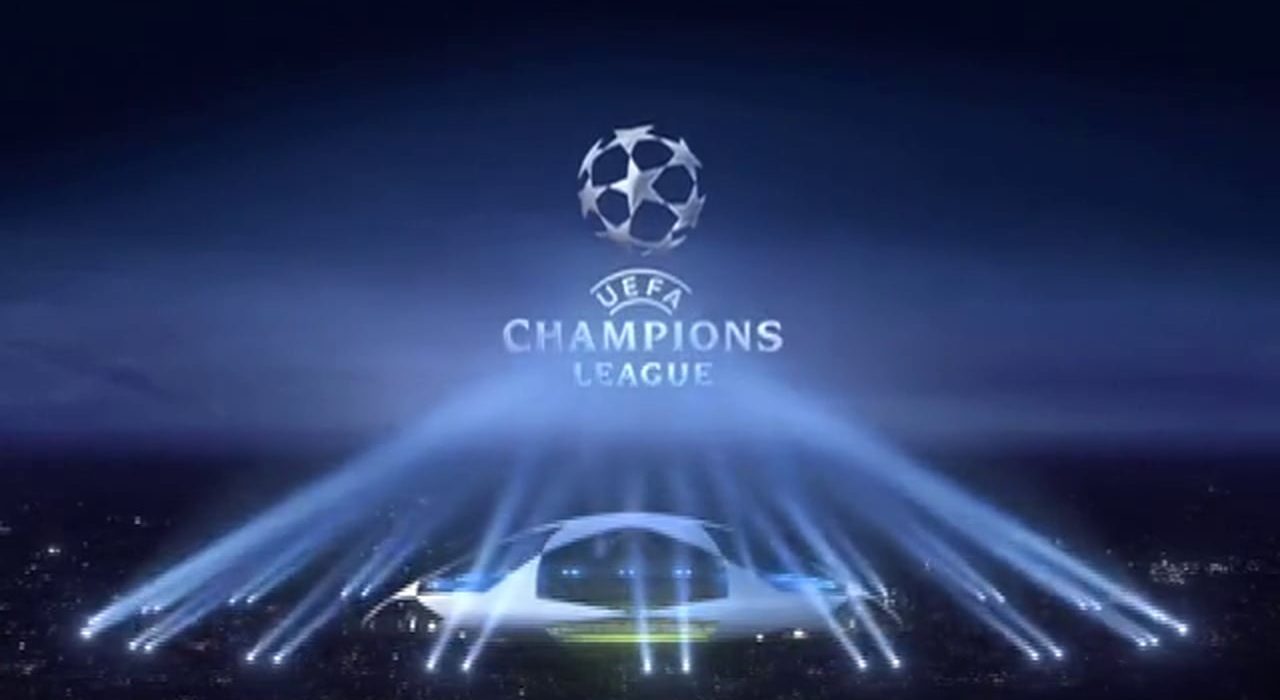 It could be said that last year’s Champions League ended rather predictably.  Real Madrid began the tournament as the favourites and ran riot in the final against Juventus to secure their third Champions League trophy in four seasons, and a staggering 12th European Cup.

However, the tournament did see its fair share of thrills and shocks.  Barcelona overcame a four goal deficit to knock out French titans Paris Saint Germain, and Manchester City slumped out in the round of 16 despite winning an 8 goal thriller at the Etihad – both fixtures which will surely go down in Champions League history.

This year, we are inevitably in for more of the same.  Six British teams are in the tournament for the first time since the days of the ‘Big Four’ in 2007, and German rich-boys RB Leipzig make their debut in the competition.  Here is a preview of what we can expect, from the tournament’s likely heroes to the potential surprise packages.

It would be foolish to not tout Real Madrid as favourites once again.  In recent years they have truly made the competition their own, and as of yet, have managed to avoid losing any of their key men in this transfer window.  The meteoric rise of wonder-kid Marco Asensio is keeping poster boys Cristiano Ronaldo and Gareth Bale on their toes. Croatian dynamo Luka Modrić is enjoying the finest years of his career to date. ‘Los Vikingos’ will have their sights set on a thirteenth UCL title to add to their hall of fame.

2016/17 runners up Juventus are not to be snubbed, but with an ageing squad, and the loss of stalwart Leonardo Bonnuci to a rejuvenated AC Milan, they may struggle to emulate the run they had last season.

On the other hand, Paris Saint Germain – now the home of the Old Lady’s ex-full back Dani Alves – will be a force to be reckoned with.  Now boasting history’s most expensive footballer in Neymar, they have a formidable squad, with Kylian Mbappé recently completing a loan move to the capital (with an option for a full transfer at the end of the season).  An attack which consists of Angel Di Maria, Neymar, Edinson Cavani, and Mbappé is mouth-watering. A Brazilian-dominated defence commanded by Thiago Silva is equally impressive.   PSG will surely be looking to win their first ever European Cup, and they are surely close second favourites behind Real.

RB Leipzig will be relishing their first outing in European football.  Despite agreeing a deal with Liverpool to sell their key man Naby Keïta for £48 million, they will retain the Guinean star for another year, which could prove integral to their Champions League campaign.  In Group G they face 3 other clubs of a similar stature in Besiktas, Monaco, and Porto, but the Bundesliga runners up will be relieved they escaped drawing the likes of Barcelona, Real Madrid, or PSG.  Should they make it through the group, and perhaps with one or two more signings, they could potentially have one or two tricks up their sleeve.

Liverpool and Manchester United will also be optimistic.  Both were handed favourable draws, and Klopp and Mourinho’s teams should definitely be looking to top their respective groups.  Manchester United are still buzzing from claiming the Europa League trophy last season, and Liverpool will be fired up for their first appearance in the Champions League since 2014.  The Reds dispatched tricky qualifying opponents Hoffenheim with ease last week, and like United, have got off to a flying domestic start.  The two north-west clubs are by no means in the same bracket as Real Madrid, Bayern et al., but you’ve got to love an underdog…

Players in the spotlight

The obvious names (Ronaldo, Messi, Suárez, etc.) will doubtlessly make headlines during the various game-weeks, but there are others hot on their tail.

Neymar will be playing out of his skin to try and help PSG reach European glory.  Now he is out from under the shadow of Messi, he is eyeing up the first Ballon d’Or to be awarded to a Brazilian since Kaká, ten years ago.

Belgian wing-wizard Eden Hazard will be champing at the bit to play once more in the European Cup, and after a stellar season in the Premier League in the 2016/17 campaign, he could be central to Chelsea’s aspirations in the competition.  If he is hoping to break into the 3 final Ballon D’Or nominees, or even lure transfer attention from Real Madrid, European form is essential.

Kid prodigies Kylian Mbappé, Marco Asensio, and Marcus Rashford will also be joining the party, gaining vital European experience at staggeringly young ages.  Asensio looks destined for big, big things, and both club and country will be praying he repeats his form from last season in this year’s competition.  Mbappé will no longer be the main man of his club, which might help ground him and stop his ego from drowning out his talent, which has so often proven to be the downfall of countless young talents in the past.  Rashford is making his debut in the tournament and has yet to show any signs of being fazed by big occasions.  I would be very surprised if the UCL stage proves too big for him.