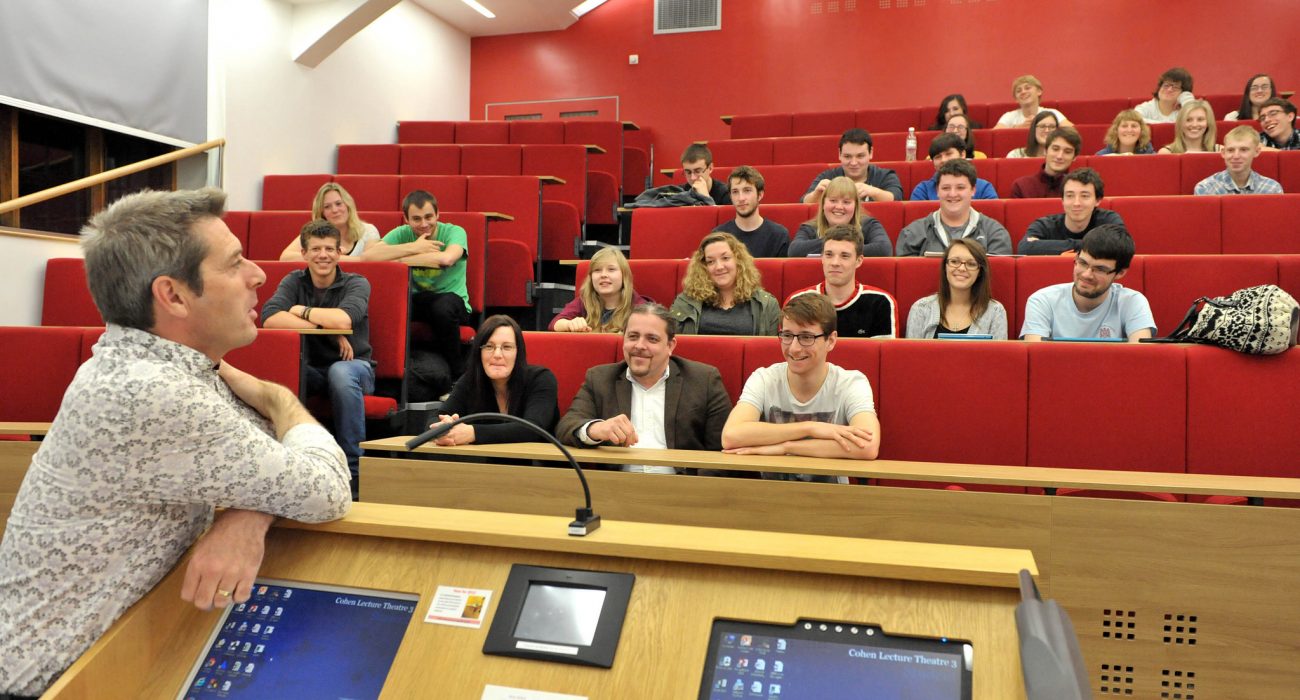 Commissioned on behalf of Endsleigh Insurance, new research from the NUS has indicated what freshers are looking forward to most about leaving home for the first time.

Academic success was cited as the main concern for a third of freshers (33 per cent) with exams and academic deadlines also on students’ minds.

“With uni just around the corner, thoughts of student life are front of mind for many young people. Despite having a reputation for fun, we wanted to demonstrate that most students are more focused on their studies than on over-indulging in the potential excesses of university life. Students deserve credit for the hard work and dedication that goes into attaining degrees.”

Alpan also reminded young people and their parents to chat about money management before heading off to university, after the survey found that 40 per cent of students are concerned about this issue, with a 25 per cent of those surveyed saying they spent their student loan instalment within a month.

She added: “Before enjoying that feeling of freedom, we encourage parents to help their children think about setting a budget, opening a good student account, and getting any gadget and contents insurance in place so that they can focus on their studies.”

In a Mumsnet post, Endsleigh asked parents what they were most looking forward to once their children had moved out, with taking back control of the household and having a smaller laundry pile or a cleaner house top of mind.

While students look forward to attending lectures and spending time in the library, parents are also looking forward to quality time together as a couple and having the chance to rekindle some child-free romance.

Some standout comments from the sponsored Mumsnet post include:

“I’m looking forward to being able to get into the bathroom! My ds (darling son) spends soooo long in there and at such odd times”

“Not having to sit with crossed legs while waiting for my daughter to vacate the bathroom when she is primping for a night out!!”

“I’m also looking forward to buying a 6 pack of Hula Hoops and there actually being a pack left when I go to get one the next day.”

“I’m looking forward to when going to the loo will not be a game of “Floor and Toilet Bowl Jeopardy”, not finding squirreled away apple cores and crisp packets down the side of the sofa and not having to catering for an army of hollow legged gannets.”