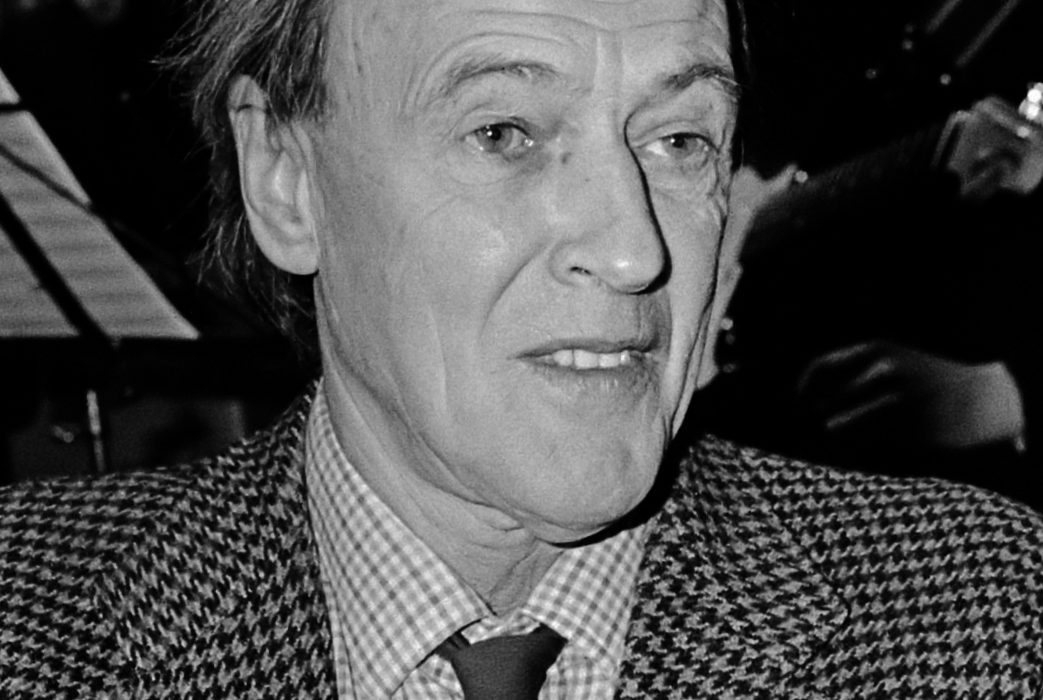 The 13th of September marks the 101st birthday of Roald Dahl — one of the world’s most beloved, revered, and internationally acclaimed children’s authors. Roald Dahl Day has been celebrated for many years, often with entire sections of bookshops dedicated to his famous works; such as Charlie and The Chocolate Factory, James and The Giant Peach, Matilda, The Witches, and Fantastic Mr. Fox, to name a few.

Dahl’s children’s books are pleasantly quirky, with recurrent dark undertones that are disguised by his matter-of-fact humour, which comically creates order in the often very confusing worlds that his characters live in. Having grown up reading Dahl, like many others, I felt a deep connection to the colourful stories and satisfying sense of escapism when reading them. I found myself vicariously living through his characters as they — often good, kind-hearted youngsters — triumphed over villainous adults, offering an unequivocal sense of poetic justice!

I find it very difficult to say which one of Dahl’s novels I love the most — as I have taken something valuable from them all. However, one of my all time favourite Dahl books is The BFG. The story — a young girl named Sophie who is abducted by a friendly, vegetarian Giant living among carnivores — is a testament to the constant triumph of good over evil and innocence versus experience in Dahl’s novels. The giant, like Dahl, is an exception to most conventional rules and expectations and with Sophie’s help, captures the monsters and succeeds in saving all the children.

The book is full of invented words that are fun to pronounce, like hopscotchy (cheerful), squibbling (writing), and scrumdiddlyumptious (delicious!). This is characteristic of Dahl’s work, so much so that lexicographer Susan Rennie has recently published a volume of ‘Dahlisms’ titled The Oxford Roald Dahl Dictionary.

His inventiveness did not end there. After his daughter’s death and his wife’s stroke, Dahl was a passionate advocate of immunising children against measles, and created an intensive therapy regimen for his wife, eventually leading to her full recovery. Dahl also was part of a team that invented a valve for treating hydrocephalus, which helped thousands of children until it was replaced by a newer design.

It is also understood that there is an autobiographical element to Dahl’s books. Having written about his experiences at a boarding school where ritual punishment was commonplace, it is not surprising that his novels are charged with messages about morality and the mistreatment of younger minds. It is also ironic that he was not considered a particularly talented writer by one of his English teachers, whose words represent the signature predicament that lots of Dahl’s characters find themselves in: not being understood by adults. His teacher, in one school report, remarked “I have never met anybody who so persistently writes words meaning the exact opposite of what is intended.”

It is perhaps this rebellious and nonchalant attitude that drove Dahl to success. His opposition to conventional, rigid structures, vibrantly illustrated within the confines of safe pieces of fiction, is what makes children and adults alike take comfort in the stories, where anything is possible.

Dahl’s sympathy for the innocence and fragility of human nature is what gives his writing it’s heartwarmingly distinct quality. He remains a great source of inspiration for me personally — reading most of his novels at such a young age is what contributed to my love for reading. I don’t think I will ever tire of occasionally, taking a break during stressful, busy periods and going dream-catching with the BFG, or losing myself in Wonka’s Chocolate Factory! 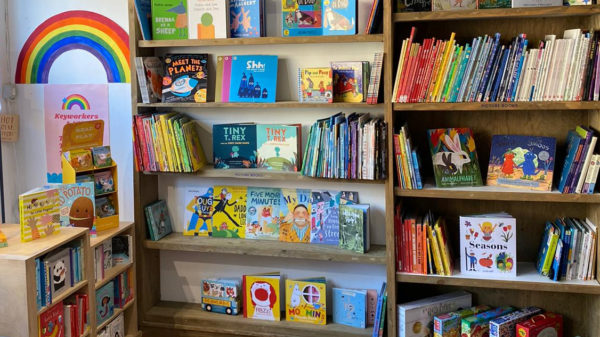