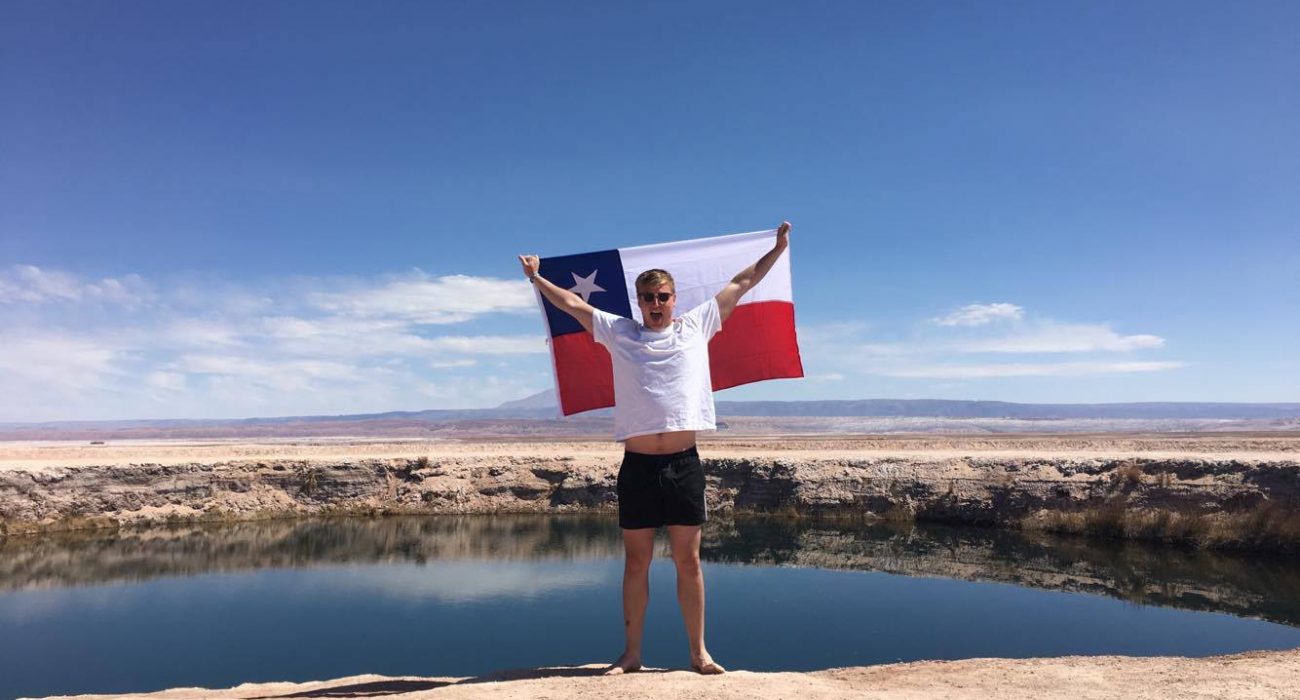 Deciding to spend your third year in a whole new country is pretty daunting as a prospective student, so to make the application process a bit easier for those deliberating, I talked to three international freshers originally from the University of Manchester to see how their first week has gone.

If you decide to take the ERASMUS route in your adventure, like Hari, Amsterdam could be for you.
“Amsterdam is known to be pretty expensive so that worried me, but I managed to get my accommodation through the university for €350 a month. On the deadline day for accommodation, the website crashed and lots of people didn’t manage to get somewhere to live, so be prepared for a second option. Mine is the cheapest, there are shared bathrooms and no oven — you get a microwave and hobs instead — and you live with twelve people, but that’s part of the fun! Travel is expensive too, you can get an OV travel card but it gets expensive, most people here cycle — even to the clubs!”

For freshers events, the university has a pretty good international society that organises a lot. “They give you campus tours, free gym lessons and a boat tour which you have to sign up to through email, all for free! ERASMUS Student Network (ESN) put on an activities weekend for €65. From Friday to Sunday you go to the Amsterdam dungeons, have a city tour, meals out, club nights and a boat party. Every Wednesday they put on a club night at Cocos Outback which is a lot of fun.”

So what should you know before applying to VRIJE Universiteit? For Hari, she warns us about organisation: “You need to expect to sort out all your modules yourself, even when classes overlap their system doesn’t pick it up and you’ll have to change it.”

But to try and get involved in your new home as much as possible! “Brush up on a bit of Dutch as well, everything in the supermarket is in Dutch and although most people speak English really well and the lectures are in English, it doesn’t hurt!”

Catching a flight to Santiago will probably have you out of pocket for around £2000 for a direct flight in the summer months when term time starts, but you can get it for less if you’re a bit savvy, says Max. “I flew via Madrid which made it cheaper so it cost £1100 more or less. Just a 1-hour change over in Madrid so didn’t add too much time onto the trip.”
Luckily, travel in Santiago is pretty inexpensive. “You can buy a BIP card which you top up as you go and gives you access to public buses and the metro system. My uni campus is on one of the metro stops and I live 1-minute walk from my closest stop so I mainly use that. It probably costs me about £10-£15 a month.”
For freshers itself, there are options, even when there are no specific freshers events. “There’s a student run organisation here called CAUC which organised a few socials for us during the first few weeks. There aren’t specifically any freshers events, but my private halls ‘Livinn Santiago’ organise nights out. There is an event every Wednesday for exchange students called ‘Miercoles Po’ which changes venue every week so through that I’ve been able to experience most of the main clubs. Alcohol is much cheaper than at home which is a nice bonus, roughly £3 for a big bottle of vodka.”
Santiago freshers should prepare themselves for the culture shock, Max believes. “I would suggest insisting on living with Spanish speaking people if you really want to accelerate your language skills. Initially, classes were quite hard as you have to keep up with taking notes and understanding the professors, everyone speaks very quickly. The accent is quite different to Spain too. But I’m getting more used to it each week.”

Situated in Urbana-Champaign in the state of Illinois, Sofi is now living the American dream. Sofi considered an apartment for accommodation when moving out to the US but felt that halls would be better for meeting new people, “but if you’re looking for the cheaper alternatives I would say go for shared flats instead as halls have cost over $13,000 for the year, not including a meal plan.”
Getting around is easy: “You mostly get around by walking, but you can’t get out of the mandatory transportation fee which entitles you to be able to ride any bus on campus by showing your student card.”
There is plenty to do while there. The international and exchange society BIEN organise meetups and activities and the dean even invited all the exchange business students to her home for a barbecue, which surprised Sofi. “Her kids were even there! it felt so strange but apparently, that’s normal here!”
Because the legal drinking age in the USA is 21, most first years stick to frat parties — which Sofi assures us are true to the stereotypes. As a result, there is not much of a clubbing culture on campus. Instead, people tend to hang in the campus bars which are the only ones in the country with the entry age of 19.
The one thing Sofi wants to let prospective students know is that it gets expensive, fast. “It all adds up really quickly and some people won’t even be able to go home for Christmas break because of that. But I would 100 per cent recommend having this experience, after all, it’s not every day you get a clean slate in a new place and new people!”
So if you’ve been looking for your next big adventure maybe a year abroad is for you. Plus, if you’re only spending £3 on a bottle of vodka in Chile, I’m sure you’ll make back the flight costs in your savings pretty quickly! 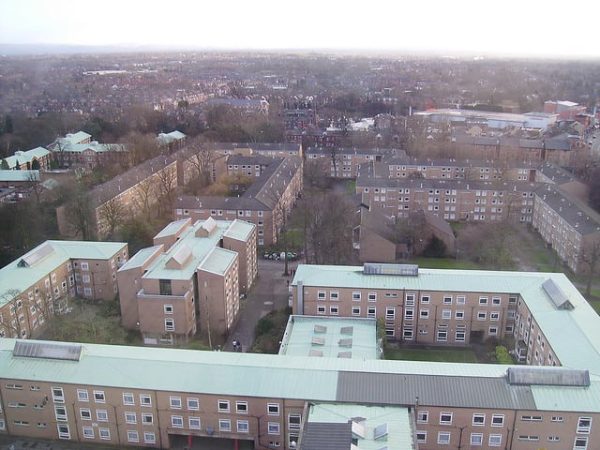 Freshers – go with the flow 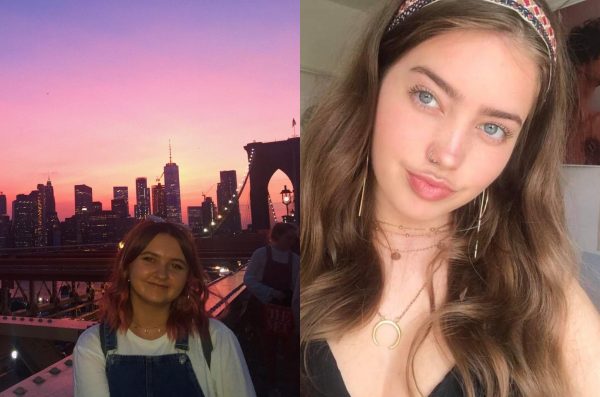