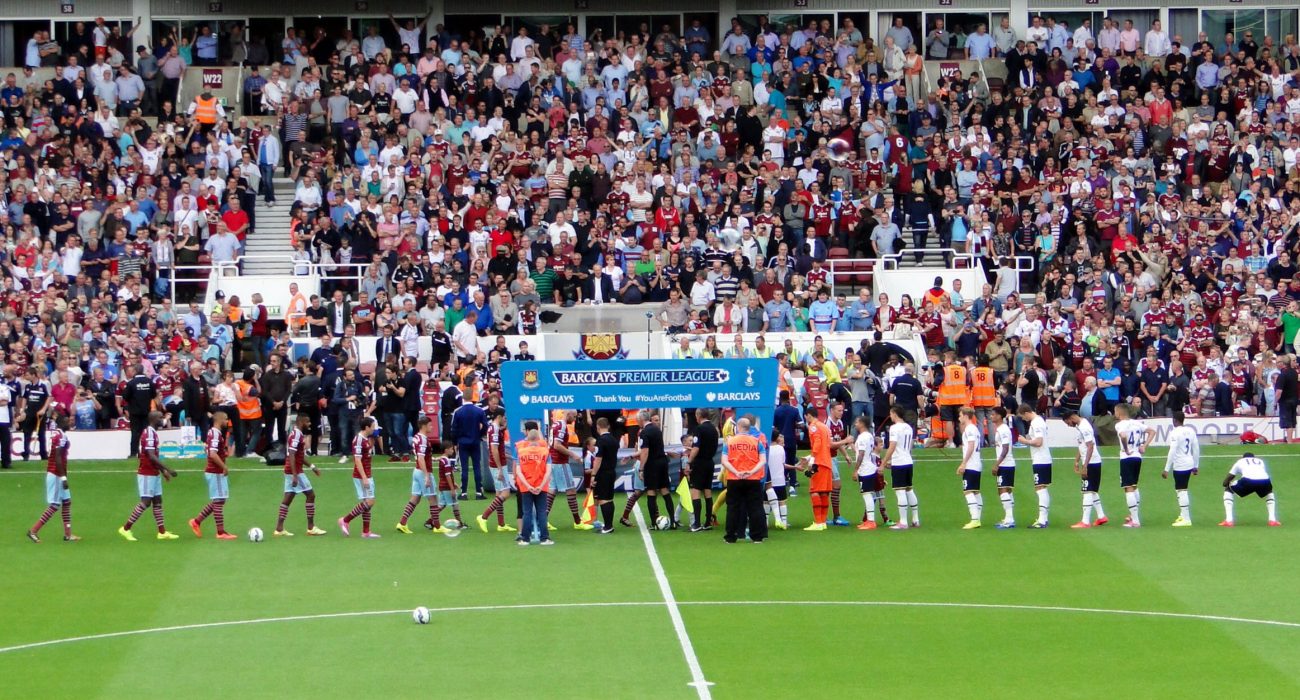 For a student, deciding where to spend your money can be hard. The expense of rent, food, textbooks, travel, and the miscellaneous costs that come with living independently can leave you a little short changed when it comes to socialising and indulging in your hobbies. A quiet pint down the local while watching the game on the telly is unlikely to cost you anything north of £10 but if you are a fan who likes the thrill of being at the stadium, you are going to struggle to pay anything less than £30, especially in England’s top division.

Manchester City has taken strides to address the issue by offering cheaper tickets for fans between the ages of 18 and 21 as well as selling match tickets through the Students’ Union. But any Premier League game at the Etihad is still going to cost at least £30. For many supporters, the cost is worth it as the feeling of being there and being involved with the game is something they look for week after week. But for students, it can be difficult to justify spending £30 for 90 minutes of entertainment every two weeks when you are living on a diet of pasta and rice. Of course, teams away from the Premier League will charge less but perhaps the smarter alternative is to look to University sport to get your live football fix.

Living in Manchester means an abundance of sports clubs in your local area. The university has 42 student run clubs which span 36 sports and 9 different football teams. In this upcoming season, the University of Manchester Football First Team will be playing in the Northern 1A division. In this six team league, UoM will come up against Leeds Beckett, Liverpool Hope, Liverpool John Moores, Newcastle, and Sheffield. The team will be looking to improve on last season’s fourth place finish and start their campaign on the 11th of October against Newcastle.

The chance to see affordable, live football is there and surely there can be no better sense of belonging than going to a game with a team representing an institution you go to every day and have done for the part one, two or three years. To actively support your university team should not be seen as you turning your back on your club side but instead embracing the players who represent you.

As well as men’s football, UoM has a strong presence in the women’s game. The first team will be competing in the Northern 2A division and start their season with a home tie against Liverpool John Moores. The game takes place on the 11th of October and will be played at the Armitage at 2 o’clock.

So while the money machine that is the Premier League continues to roll on, look to University Sport if you want an affordable alternative that provides similar levels of thrill and a sense of belonging.