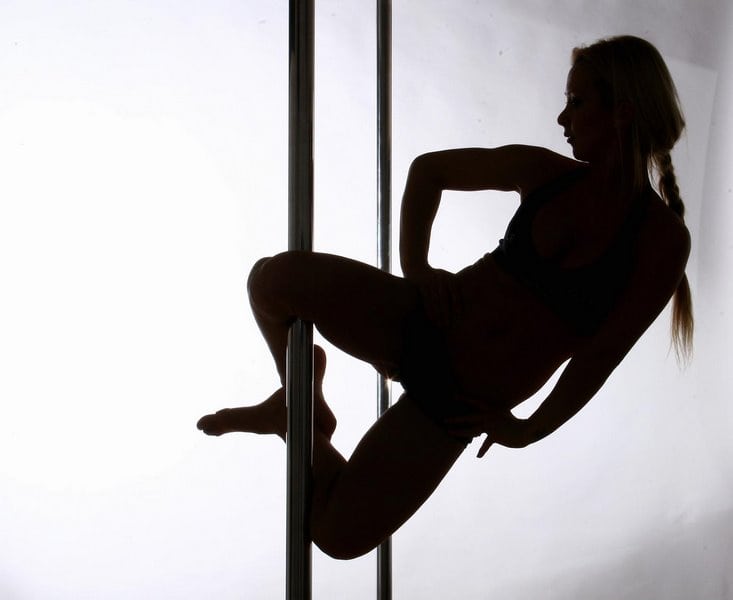 The Karting and Motorsports club

For any keen motorsport freshers or returning students Manchester’s only motorsport related society, The Karting and Motorsports club is well worth getting involved in. Activities range from watching major events such as the F1, as well as getting behind the wheel yourself. The society attends British Universities Karting Championships events and is attending the Buckmore Park Test Day on the 2nd of November.

One of the fastest growing industries has a place at the University with the Esports society. The society offers the chance to get invoked with play nights as well as competing in The National University eSports League. There is also the chance to play for the official society teams and tryouts will be in late September-October. This is not to say the society is only for experienced gamers — they welcome casual gamers too.

Sometimes running or going to the gym can become a little tedious — a great alternative is belly dancing. The weekly class runs from 18.30-19.30 on Monday and costs just £2. It takes place at 335 Stretford Road, Hulme, M15 5ZA. If you don’t fancy braving the Manchester cold this winter, give this Arabic sport a go!

Another alternative workout is pole fitness. This sport society welcomes all levels of experience — from complete beginner to advanced dancers. The classes, which take place in the Northern Quarter studio Bodybarre, are designed to improve flexibility and strength and can be a great way of meeting new people. You can get involved either on a pay-as-you-go basis or in blocks of three and if you become a member you will get discounts on the classes.

A chance for you to try your arm at one of Britain’s most popular sports. The Darts society plans to run meetings each week for games between the members and have ambitions to play other universities as well as in-house games. As well as playing, it is an opportunity to find a new group of friends who share your passion for darts and offer the chance to go to the Premier League Darts event at Manchester.