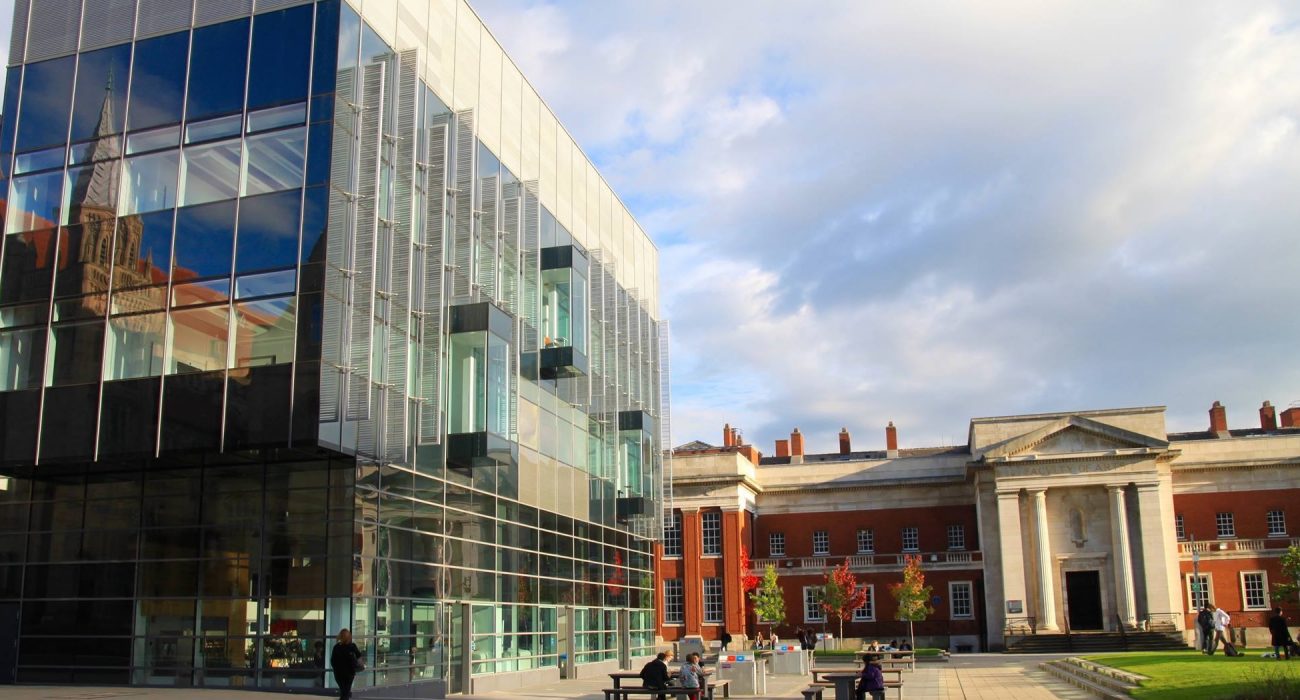 As of September 2017, Manchester has become an official member of  ‘The Conversation’, a non-profit group funded by universities, acting as an online news source for academics.

The Conversation is an online news source who, according to their website, publish “intelligent discussion” as well as “independent and fact-based debate.” They aim to “rebuild trust in journalism,” stating that “access to independent, high quality, authenticated, explanatory journalism underpins a functioning democracy.” Contributors and partners come from a range of acclaimed institutions around the world.

The website launched in Australia in 2011, and has since expanded to six editions. The Conversation launched in the UK in 2013, and has since been backed by a list of institutions, including 11 Russell group universities. As of May 2017, the site has reported a monthly online audience of 5.2 million, and a reach of 35 million people.

According to a Manchester Cancer Research Centre (MCRC) bulletin, “media relations are encouraging academic colleagues to register as authors so they are able to work with the Conversation’s team of professional editors.

“The editorial team work with university and research institute experts to unlock their knowledge for use by the wider public. It is proving to be a powerful way for colleagues to talk about their area of expertise to a mass audience.”

The site praises their sponsors for recognising the “value of helping us develop a new independent information channel that would also showcase the talent and knowledge of the university and research sector.”

Tags: academia, news, non-profit, The conversation, The University of Manchester