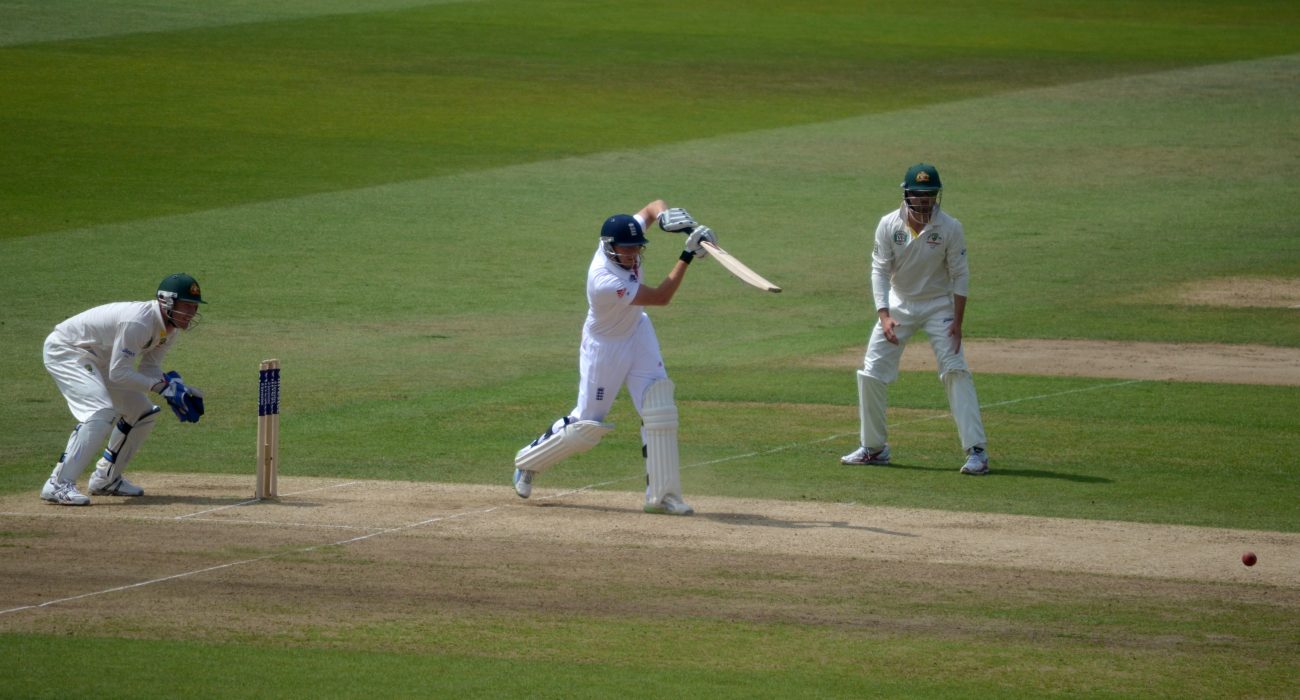 Who could’ve predicted that it’d be so predictable? The green shoots of a West Indian recovery have shrivelled up in harsh tomorrows, a convincing defeat meaning the side now need to go through the qualification process for the 2019 World Cup.

Hopefully, the West Indies Cricket Board (WICB) will avoid pissing any more people off, and we can look forward to the sight of Chris Gayle taking guard against the Canadian quicks.

From an English perspective, Gayle was left to brew for just long enough at Old Trafford. Having been dropped by Joe Root on the third ball of the match, he slipped into his distinctive groove but was removed before the game became his plaything.

Gayle spanked boundaries and walked singles but ended typically abruptly when he whacked a Woakes delivery up high — high enough to come back down covered in both snow and foreign life — to be caught at the second attempt by Root.

Scorecard aficionados will be irked by the West Indian innings, the top seven recording 37, 11, 35, 17, 18, 23 and 41*, each getting in then getting out, threatening at momentum but never quite following up on it. The Windies (which, by decree of the WICB, is how the team are officially now known) trundled along to 204/9 from their 42 overs.

England — traditionally weaker in one-day than in tests — are arguably the strongest they’ve been in what Bishan Bedi once called “cricket in its most disgusting form”. Their batters are un-Englishly assertive, and their fielding unnervingly competent, but I would say a question mark remains above the bowling.

The Ashes will determine Ben Stokes’s long-term identity as a Freddie Flintoff for the Brexit age, or a recognised hero along the lines of Jacques Kallis but less of a prick. Woakes, Willey, and Plunkett, however, all offer broadly the same thing. Back of a line, quick, uncomplicated bowling – understandable given the limitations of the white ball, but not what you’d turn to when you need to break a partnership. This was borne out on Tuesday night, the three biggest stands being ended by Stokes, Adil Rashid and Moeen Ali.

The specialist quicks also conceded the worst economy rates. Michael Vaughan on Test Match Special suggested Mark Wood as the next-in-line, a player I like but not the stand-out quick à la Anderson/Broad that can deliver England’s first trophy in 50-over cricket.

That’s nit-picking though. Tuesday belonged to Jonny Bairstow, who this summer was awarded the status of An Integral Part of the Team. As 12th man Jason Roy rushed back and forth to deliver water during Bairstow’s unbeaten century, he must have been aware that he was hydrating a man in the process of stealing his place opening the batting.

Everyone else played the innings they always do: Hales clubbed 19 from 14 before giving a thick edge to gully; Root calmly played his way to 54 at roughly a run a ball — then from nowhere played on to a delivery from Kesrick Williams; and Eoin Morgan compiling a un-notable caught behind for 10, apparently. Ben Stokes, true to form crashed 23 from 10, hitting a six from off-spinner Ashley Nurse with one run required for victory.

The West Indies bowling attack were simply not good enough against an in-form Bairstow and Joe Root, on the verge of greatness this winter, the coolest head in town despite being only 13 years of age. His 54 took his ODI batting average to a remarkable 49.43, tenth on the all-time list. Although not yet world beaters, the one-day future looks fun for England.

West Indies future is as always uncertain. They might’ve put in a more convincing performance had some of their better players been allowed to play – Carlos Brathwaite, Kieron Pollard, Sunil Narine and the Bravo half-brothers are all unavailable to the West Indies on account of contract issues. Remember it’s only a year ago they became T20 world champions. Except for Jonny Bairstow, no player nor supporter will remember this ODI. But as in the test series, West Indies will need a dramatically better performance to get this five-match series back on track.