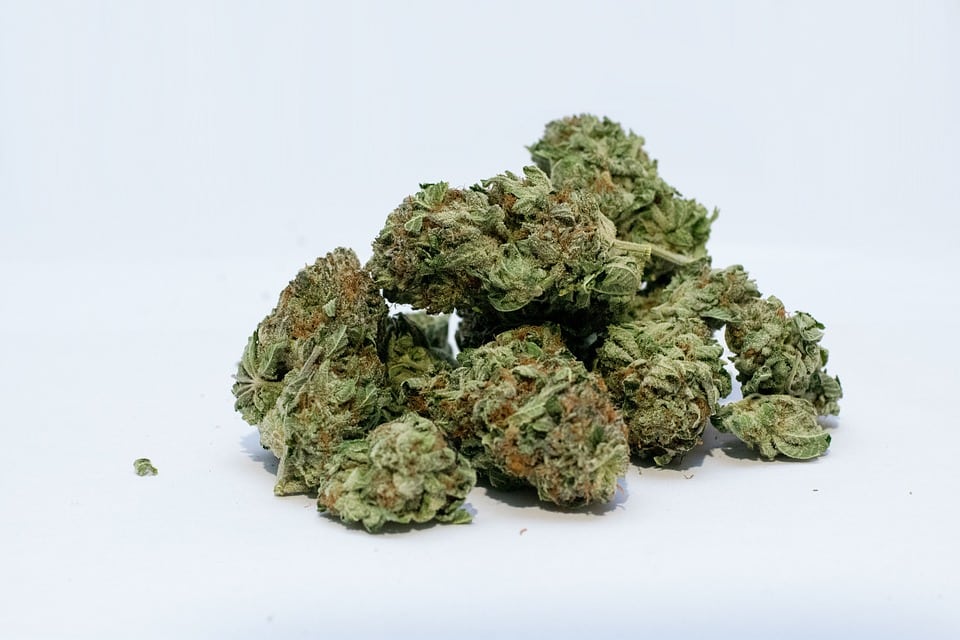 Dealers in the Fallowfield area are giving business cards to freshers, and some are attaching free samples of the drugs they sell.

One fresher, who wishes to remain anonymous, told The Mancunion that these people have also approached them in their halls of residence, “as we were just leaving the dining hall.”

He also pointed out that one of the cards  “took the ‘ingenious’ step of blanking out two numbers with I believe the guy saying ‘four, five, six’, meaning if the card ever got dropped… then the police wouldn’t immediately cotton on.”

Students who have lived there for a while know the cards are no new trick — one student commented on the article that “If they ain’t using business cards, is it even Fallowfield?”

But attaching free samples of weed to the card is something new, and a bit more bold than in the past.

One person tweeted saying that Fallowfield dealers “don’t give a f**k” anymore, whilst another commented that it sums the area up.

Jacob Thompson, a 2nd year English Literature student at the University of Manchester, told The Mancunion that “dealers have been offering samples in the Granville Road area; a guy leapt out of his car to offer a friend of mine some free sample, but he was too nervous to accept.”

The Students’ Union are “reminding students to be extra vigilant”. The Wellbeing Officer Saqib Mahmood told The Mancunion “the Students’ Union has a zero-tolerance policy towards illegal drug use. We will work with GMP and the relevant Local Authorities to tackle the issue.”

Superintendent Dave Pester from Greater Manchester Police’s City of Manchester Division, said: “We have increased patrols across the area as part of our student safe operation. It includes a targeted initiative aimed at identifying drug dealers who we know are pursuing our students, who are potentially already vulnerable in their new environment.

“We are aware that business cards have been used in the past and this is a matter we will look into further.

He continued: “The city is full of new experiences and we want everyone to enjoy their time while here, however, we would like to make it clear that we won’t tolerate drug dealing or drug use in the city and our officers on the ground will take action.”

People are encouraged to call 101 if they see any instances of drug dealing in their local area, or 999 if it’s an emergency. The Students’ Union are also encouraging anyone who’s been affected by such an incident to go to the Advice Service for free and confidential advice and support.