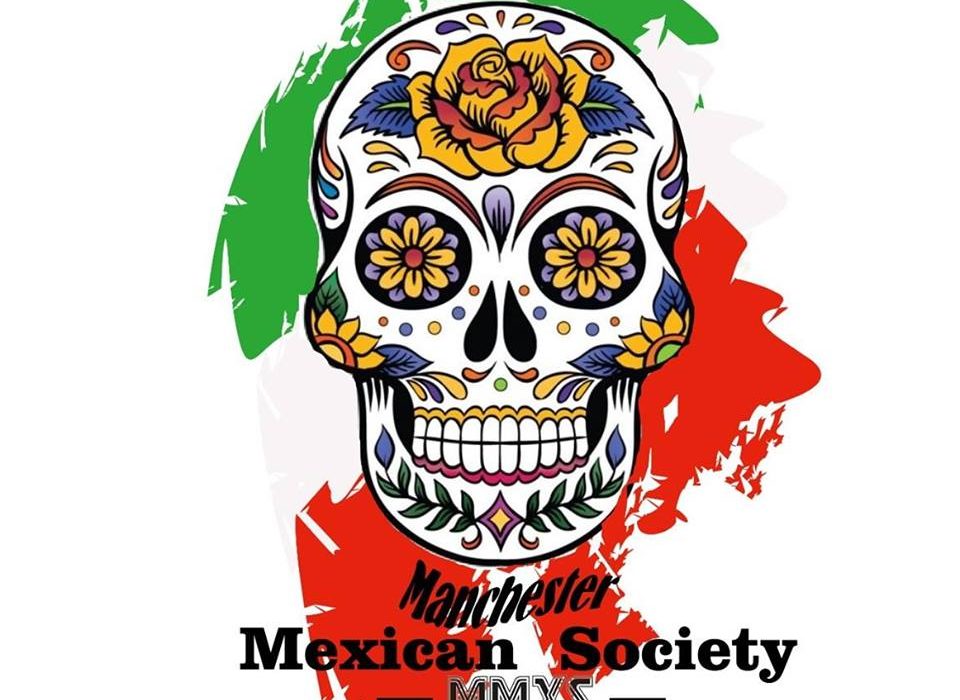 Manchester Mexican Society raise funds for those affected by earthquake

Following the destruction of the recent earthquake in Mexico, the Manchester Mexican Society are holding various fundraising events to raise money for those affected.

The earthquake has so far claimed 227 lives and wreaked havoc on not only Mexico City but dozens of small towns in neighbouring states such as Wahaca. 21 children and four adult staff members are thought to have perished in a school in the capital as a result of the quake.

Treasurer of the Manchester Mexican Society, Noel Natera Cordero, told The Mancunion that fortunately “no one’s family [in the society] have been affected” — but there are still friends and acquaintances who are in the midst of the devastation.

He continued “it’s terrible being so far away from your friends,  your family, and your country” at a time like this, but made clear that now is the time for action and organisation in the face of such adversity.

The Mexican society are planning various events such as movie nights and a football tournament, but are open to more ideas from anyone who wants to get involved.

Noel also mentioned that the Holy Name Church, opposite the Students’ Union on Oxford Road, are helping organise a Catholic mass, in remembrance of those affected.

The Manchester Mexican Society have set up a Just Giving page where people can donate to the cause. They also have a Facebook page where you can keep up to date with all the fundraising events they’re organising.