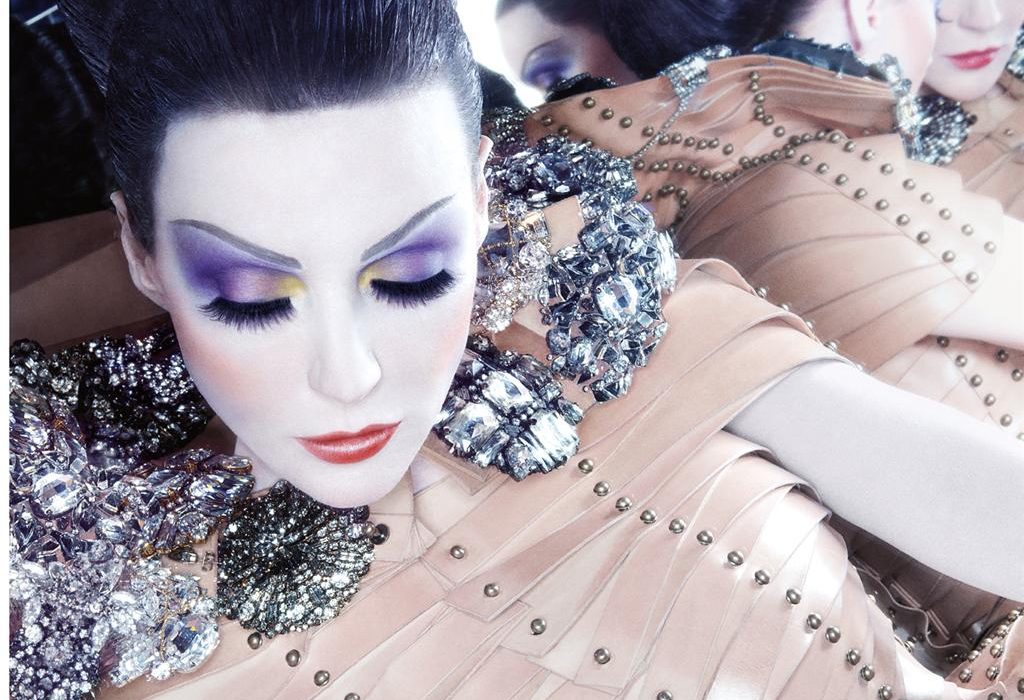 They say that it’s the quiet ones that you should watch out for, and this is certainly true in some respects for the reserved 19-year old. Yet however, when singing, she should be anything but quiet.

Despite her young age, she sounds flawless beyond her years. Miss Dawson is also already associated with huge names in the music industry such as Marcus Mumford and Disclosure and with plenty of others desperately wanting to work with the singer — which has much to say about the talent she already possesses and the kind of future she has. I had a chat with Liv about her past and present, her phenomenal new release ‘Painkiller’ and about her upcoming tour.

I had a chat with Liv about her past and present, her phenomenal new release ‘Painkiller’ and about her upcoming tour.

Liv has been singing since she was about 7 years old and remembers that it was just something she always did. It wasn’t until she reached the age of 14 that she recognised that singing was something she wanted to actively pursue. So, she started obsessively writing, singing, and putting her music out there. The singer laughs about how a lot of her songs were written about being in love, despite the fact she probably wasn’t ever in love at that age. She also used to write about her friends and made up scenarios that she knew other people were going through.

I quizzed Liv about her new release ‘Painkiller’ which was released on the 11th of August (same day as my birthday!) and a brief background to the song. The soulful singer explains that she wrote it after a night out whilst she was hungover.

“I’d had an argument with my friend and I just wanted to get it off my chest by writing it down in a song.” She goes on to say that despite the song having dark undertones by working with HONNE “who are incredibly lovely, and are very talented at what they do” as they managed to make the song upbeat and happy, which was a nice contrast.

Liv Dawson is about to embark on a  seven-day tour, starting on the 19th of October in The Chapel, Leeds. Moving on through to Manchester and then three dates in her hometown of London.

As the Interview comes to an end, we have a quick-fire round to uncover just a little more about who Liv Dawson really is underneath it all.

If you were to win the lottery after this interview, what is the first thing you would do?

I would buy a really nice huge house, and go on an amazing holiday in the Caribbean… for like a week. Then I’d probably buy loads of dogs. Yeah, I’d buy all the dogs.

Tell me something that not many people know about you.

I was actually in the choir for Joseph and the Technicolour Dreamcoat in London, when I was really young. I don’t think many people know that!

If you wrote an autobiography, what would you call it?

Erm, I’d have to think about some funny pun or something that worked with ‘Liv’ in the name? Maybe ‘Liv and Let Die’ –Laughs- yeah I really like that actually now.

Finally, why should people come down to your shows?

Because it’s going to be really fun and exciting and I actually have a little surprise organised for each of the shows, so everyone needs to come!