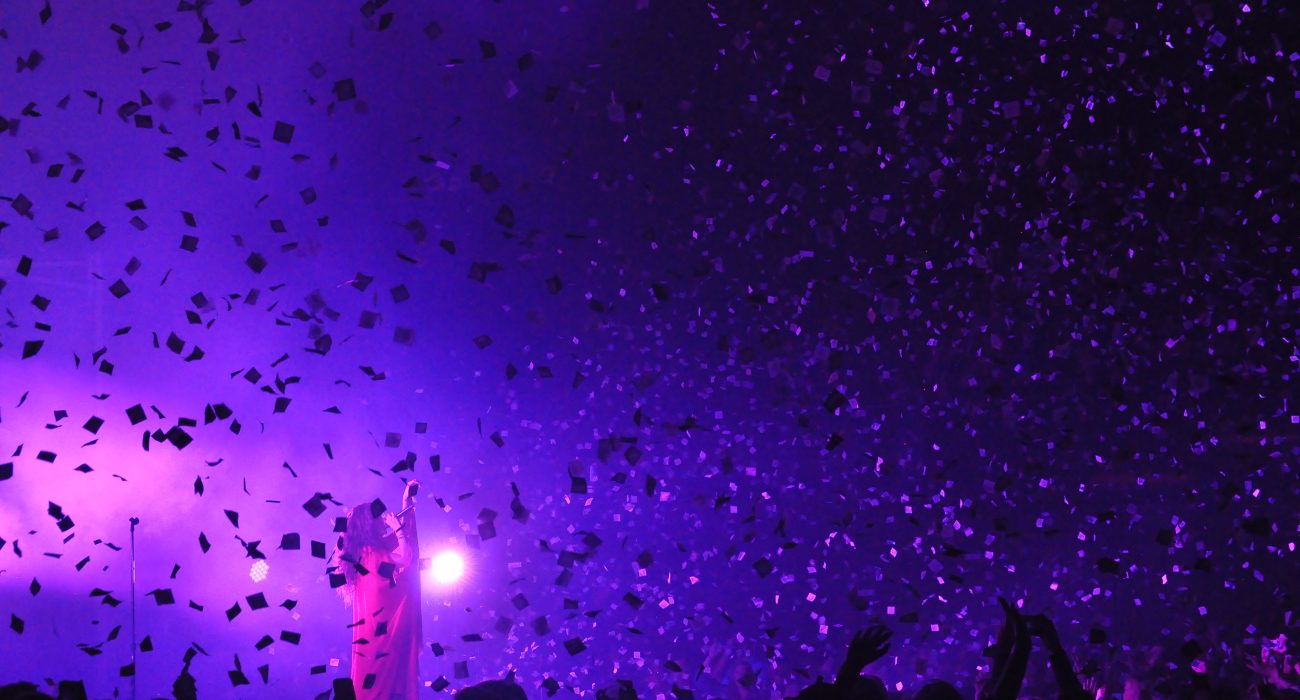 At 20 years old, Lorde has begun touring her second album. This is no minor feat; the success of her debut album Pure Heroin shot her to global stardom and has had her touring the world for the last 5 years. However, she found the time to write a follow-up and it didn’t suffer any ‘second album syndrome’. In fact, Melodrama takes inspiration from all the ways her life has changed and uses it to craft something fantastic. Themes of small-town boredom are replaced by the grandeur of pop stardom.

The support act for the first gig of the Melodrama tour is Texan singer Khalid. Unfortunately, his simple style of R&B isn’t particularly exciting. Basic drum rhythms back up rather bland vocals whilst Khalid dances his way between poses. It’s not bad music but it’s certainly nothing new. Towards the end of his performance, things pick up. Khalid seems to find his sweet spot with the penultimate track ‘Location’. It’s a slick and woozy slow jam that gets the crowd swaying.

After a short break, the onstage curtain drops and the set is revealed. An LED astronaut and an old cathode ray TV frame the stage. Lorde enters to open with ‘Magnets’ and the crowd erupts. Despite the main portion of her fanbase being roughly the same age as her, it is interesting to look around and spot a large number of 30 and 40 somethings singing along with equal fervour. However, as the show continues it becomes less surprising.

It’s a pop concert in the ‘good old-fashioned’ sense. Costume changes, set changes, and huge amounts of onstage energy turn this gig into a full-on spectacle. Despite being such a young artist, Lorde’s onstage confidence is staggering. She commands stage and crowd alike whilst reeling through her set with a seemingly endless reserve of energy.

There are some weak moments. When performing ‘World Alone’ it feels as if Lorde is somewhat less comfortable with the vocals. Also, the following cover of Phil Collins’ ‘In The Air Tonight’ is certainly an interesting choice. However, it is not a track that’s ideally suited to Lorde’s more energetic and driving style.

The real high points of the set come in the form of hits off of the new album. The fantastic piano ballad ‘Liability’ loses none of its tenderness performed in front of a crowd of 3,500 people. ‘Supercut’ and ‘Perfect Places’ allow Lorde to truly shine with subtle keyboards and shimmering synths respectively backing Lorde’s dazzling performance. The crowd becomes more fervent with every beat and the lyrics ‘let’s kiss and then take off our clothes’ cause a number of t-shirts to find their way onstage.

The show reaches a climax with the joyous ‘Green Light’. However, peculiarly, Lorde chooses to perform an encore of ‘Loveless’. The slow second act to ‘Hard Feelings’ is a slightly underwhelming end to such an exciting concert. However leaving the venue, the atmosphere remains electric. If anyone has a chance to see Lorde over the next year you will not be disappointed. 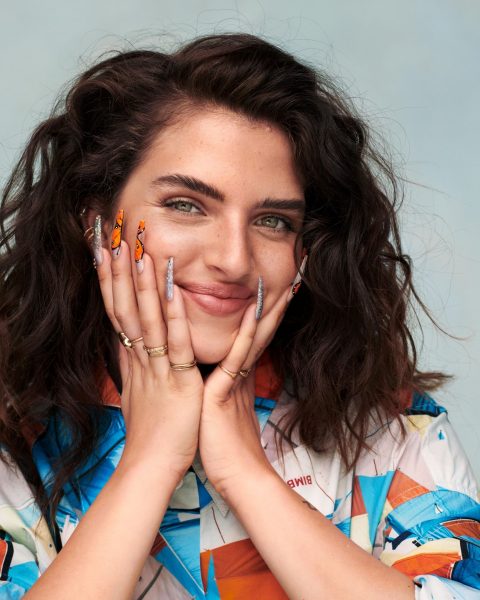 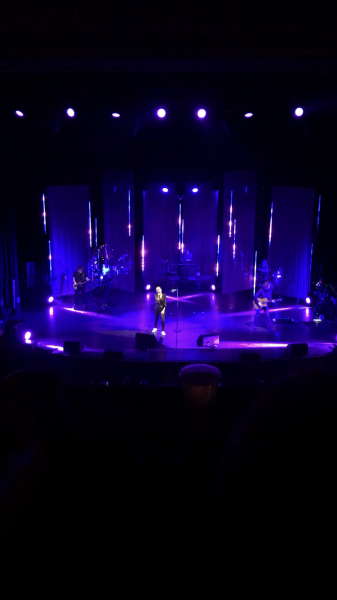 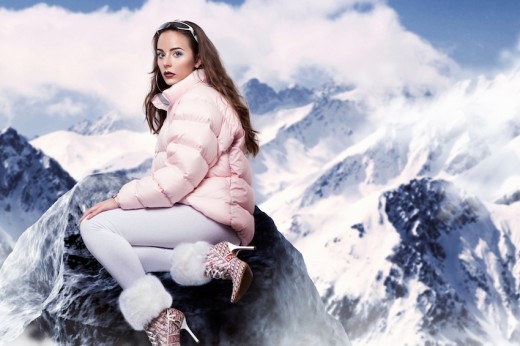