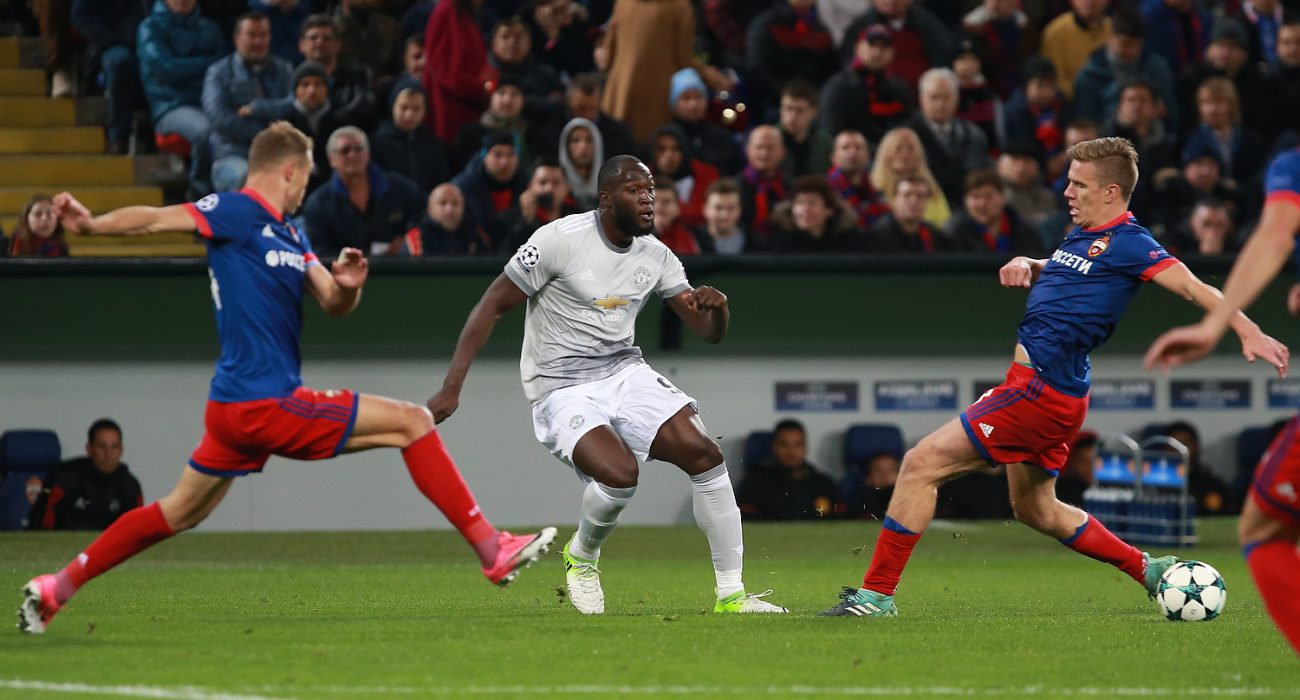 As far as transfers go, that of striker Romelu Lukaku was the highlight of the summer. Short and sweet though it may have been for Manchester United, it left a sour taste in the mouths of their rivals.

The red devils needed a striker, that was clear. With Swedish target man Zlatan Ibrahimovic seemingly ruled out forever, Marcus Rashford shifting to a wider role and Wayne Rooney dumped unceremoniously back at Everton, the spot lay open to potential suitors.

Jose Mourinho initially targeted Real Madrid’s Alvaro Morata to step into Zlatan’s boots. However after they held out on their ridiculous valuation, Mourinho swooped down and snatched Lukaku from the jaws of Chelsea. The blues were looking to re-sign him to replace their striker, Diego Costa, who was trying to force a move to Atlético Madrid.

This last moment switch may leave fans questioning United’s transfer policy as the pair are polar opposites in terms of play style. Lukaku is undoubtedly a Mourinho style player and was the preferred choice out of the pair.

He’s tall and can dominate the air, use his strength to hold up play and while he often chooses not to, he is very quick when he runs. Add that to a scoring record of 25 goals last season at Everton at the age of just 24 and you have the makings of a world-class striker.

The next question on the lips of fans is “would he make an impact immediately?” In the age where a manager can get sacked after only four games, players too need to hit the ground sprinting otherwise they’ll get labelled a flop and shipped elsewhere.

Theoretically, you would imagine him impressing, as the attacking pace United possess would work in his favour. The better quality overall would lead to more goal scoring opportunities and thus, more goals. As Jose Mourinho mentioned in an interview with The Times, United were clever to get their transfers done early. “I think Lukaku on August 31 would have been £150 million. Neymar changed everything.”

His first test came on August 8th, against Real Madrid in the UEFA Super Cup. Chances were limited against Los Blancos but that didn’t stop him tapping in a ball by Rashford in a 2-1 loss. It wasn’t enough to stop critics critiquing though and many were still sceptical about whether he was a good addition to the side.

And so came his Premier League debut, rival fans across the league were rubbing their mitts together hoping, praying for him not to score, so they could blast both club and player. After Chelsea’s loss to Burnley, blues supporters especially needed a release of Dopamine to help them stop the river of tears and get out of the fetal position.

Sadly, or happily, their weekend went from worse to catastrophic as he netted twice in a 4-0 win, becoming only the fourth United player to do so on their league debut.

“It’s a fluke,” they said. “He’s just a poor man’s Benteke,” they said. But he scored again in his second league game at Swansea, then Stoke too. Five goals in his first five appearances.

Skeptics had just one line of defence left — the UEFA Champions League. Fail to perform on this, the biggest club stage in the world, and you can never be considered world class. Light up that stage, however, and have your name etched into history.

On the 12th of September, FC Basel came to the Theatre of Dreams. United undefeated in the league so far, only dropping points in a draw at Stoke, looked eager to throw down the gauntlet for the other English teams. It took 53 minutes for Lukaku to score, a goal which highlighted his immense physicality.

Not just that, but he proved he can create chances as well as scoring them. The game ended 3-0 with Lukaku as the Man of the Match.

Four games and five goals later no one can deny his incredible start to the season. The 4-0 victory against Palace this weekend means that he has scored his seventh goal in his first seven Premier League games, equalling the club record set by Andy Cole.

Having already become the all-time top Premier League scorer for Everton with 68, he will be looking to break records at United too. Wayne Rooney’s record of 253 for the club may be a little way off so, for now, he might set his sights on the single league campaign goalscoring record, currently held by Ronaldo with 31.

If he continues at the same rate he’ll score 38 in total. It may be a little early to draw conclusions from this but Ronaldo won the Ballon d’Or that season and after running some complex simulations with this data I have calculated that Lukaku>Ronaldo. In all seriousness though there may be a slight glimmer of truth there. Looking at the data for club goals before the age of 23 we see that Lukaku has 119 and Ronaldo has just 97.

Unlike other teams like the one Pep Guardiola recently dubbed “the Harry Kane team”, United’s dominance is due to fantastic performances throughout the team. Lukaku is but one piece of the puzzle. No one player stands head and shoulders above the others and the competition for places is fierce.

For the first time since Sir Alex Ferguson left at the end of the 2012-13 season, United look like serious title contenders both domestically and in Europe. Their next test comes after the international break at Liverpool.