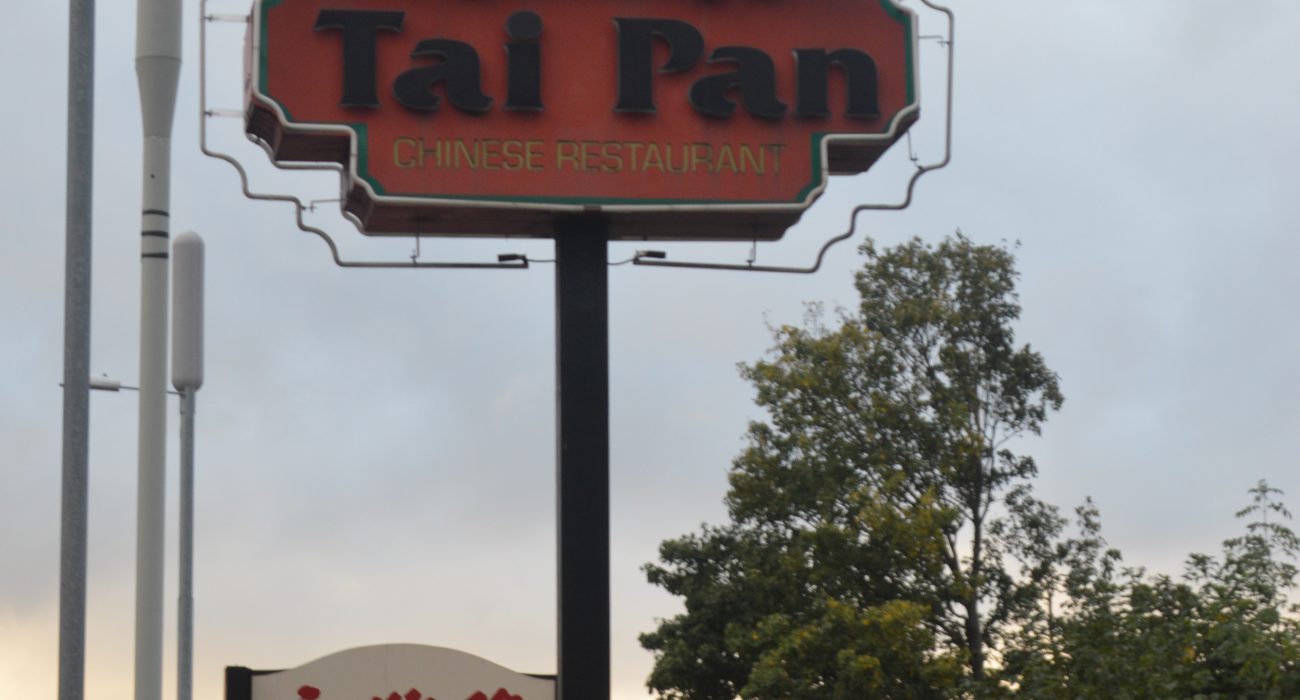 Students tend to be creatures of habit, often trudging well-walked paths for sake of ease and convenience. I will be the first to admit that I live by an ‘if it ain’t broke’ attitude, and thus, as the structure of university life takes hold, I find myself gradually consumed by certain day-to-day regimes. Last year I religiously locked my bike in the same space, ate cheese and pickle sandwiches every lunch in the cafeteria, and found myself almost always in the same seat, on the same floor in the library.
Mahatma Gandhi once said that “your actions become your habits, your habits become your values, your values become your destiny”, and so, perturbed by the prospect of my destiny being inadvertently influenced by my Ploughman’s lunch, I sought to break the groove that I had found myself stuck in. Identifying the source of my convention as the place in which I shopped, namely Sainsbury’s, I set off with a companion for support, in the direction of W. H. Lung, a supermarket I had heard of from an up-and-coming Manchester krautrock band who share the same name — I wonder which came first… (deep cynicism).
Working on a wholesale and small-scale basis, the supermarket is split into two sections, one fairly normal-sized supermarket joined onto the side of a large warehouse containing giant versions of things you didn’t think had giant versions — imagine that. Inside the normal-sized section, with its more manageable normal-sized goods, were three long rows containing pan-Asian condiments, vegetables, tins, drinks and snacks, almost all of which I had never seen before, let alone heard of. Granted, I have never been to China or Japan, regions from which most of the shelves were filled, and so should not be so arrogant to assume that I may have felt grounded to a certain degree. Nonetheless, I was amazed at the selection of ingredients and frozen foods that were on sale, and in passing by ‘Chicken Paws’, ‘Chopped Pig Feet’ and ‘Queso Queso’ cheese ice-cream, I felt all remnants of my previous lunchtime regime dissolve, leaving only — as W. H. Lung themselves might say — inspiration!

Having perused for a while, and resolved to be more imaginative with lunch, my companion and I headed upstairs to Tai Pan, the Chinese restaurant above, to appease our strangely grumbling stomachs. One look at the menu established that the restaurant and supermarket both offered traditional Chinese ingredients and dishes. Dry-braised pig intestines, spicy hot poached mutton, lobster with cheese sauce, stir-fried prawn balls, steamed tripe… they really had it all, and it would be fair to say I was unsure how much of it my weak Western stomach could handle.
We started with deep-fried crispy seaweed sprinkled with sugar, giving it the typical “sweet and sour” taste that is so commonly associated with Cantonese cooking. It provided an interesting texture and tested our chopstick dexterity, newly learnt by my companion from the back of our chopstick packets. The vegetable spring rolls were tasty, although most things deep fried with a sweet, gloopy dipping sauce are tasty. Slightly encouraged by the curious, we ordered some ‘vegetarian squid’ skewers, which comprised of button mushrooms, tofu and aubergine, dressed in a tepid satay sauce. The ‘squid’ aspect was abstract at best, and they were bland in flavour. My “carnist” companion had some cuttlefish cakes which had also been deep-fried, and came with a wonderfully sweet and spicy vinaigrette containing pickled chillies — once again, deep fried with a flavoursome dip; can’t really go wrong. Our mains were fairly nondescript: aubergine in a Szechwan sauce, and garlic prawns with fried onions and egg fried rice. The dishes had flavour, but as they were the only mains we ordered, our meals quickly became monotonous in taste.

Looking around the room, we began to realise that we were the only table of two, and one of the only rectangular tables in the restaurant, with most of the tables taken up by four or more people sitting in a circle, all sharing plates from the middle of the table. At 7:30 pm, the rather large function room space felt like a celebration in an Ang Lee movie, with huge quantities of food being shared by large families and groups of friends. There were big soup bowls, trays of ‘chicken paws’ and heads, and lots of photographs being taken. It would be hard for me to criticise the restaurant’s food, as it took me one meal there to realise I should have gone with lots of people, ordered lots of things, and thus, had lots of variation. This, in turn, would have likely made the experience cheaper too, for ordering starters, mains and sides for two quickly became expensive.

I’m not sure I’d want to make a habit of going there — who needs habits, eh? — for want of avoiding an aneurysm, but I shall definitely be returning to the restaurant and supermarket, this time with a shopping list for lunch, and a group of friends for dinner.