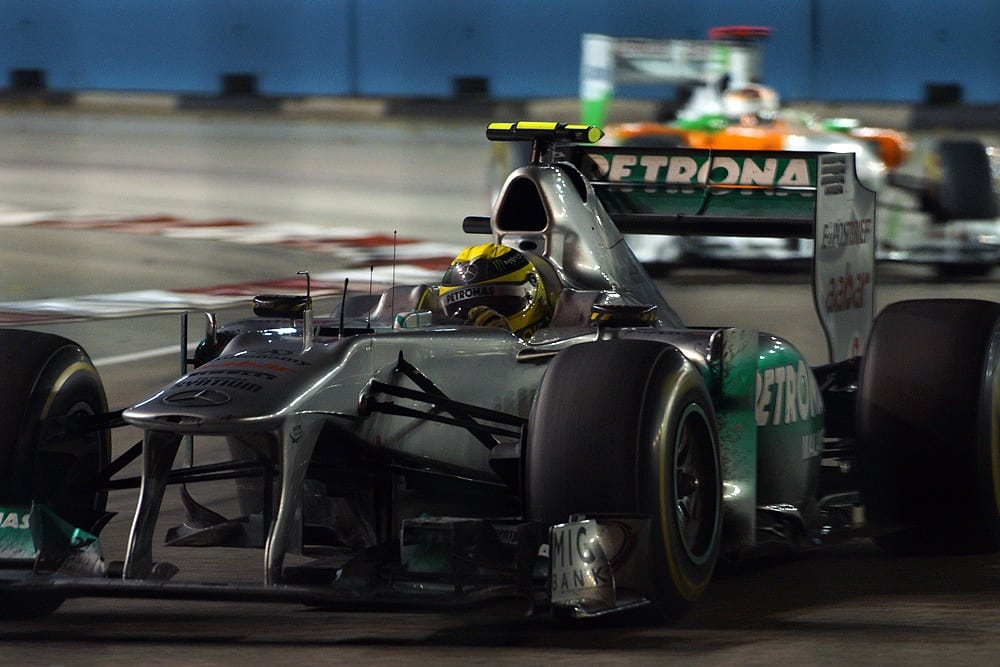 Let’s start at the end: Max Verstappen finishing in first position to win the Malaysian Grand Prix (GP). The Dutch youngster, the day after his 20th birthday, succeeded in both a dominant victory over Hamilton and generally making everyone feel ancient. The surprise result was a highly welcome one after a torrid season of reliability issues for the Red Bull man. From P3, Verstappen fended off Bottas then shocked pole-sitter Hamilton with a late inside lunge on lap four and never looked back.

Lucky Hamilton ahead but fearful

Hamilton may be 34 points ahead but will be concerned about Mercedes’ recent lack of pace. Singapore qualifying was a relative disaster for the usually dominant German team and, despite qualifying strongly in Malaysia, Hamilton admitted to a ‘pace deficit’ after the race; Verstappen overtook and comfortably extended his lead. So far, luck and talent have dragged him through but Vettel will have Hamilton worried. He started last but flew to fourth in an impressive Ferrari. “We have some work to do,” said Hamilton.

An ease for Hamilton’s worries, however, would be the possibility of a gearbox change five-place grid penalty for Vettel after a truly bizarre crash with Stroll occurring during the cool-down lap after the race had finished. The Ferrari was destroyed, left-rear wheel detaching and removing the rear wing. Vettel accused Stroll of “not looking”; in truth, neither driver was solely responsible, both moving into one another. Vettel rode Pascal Wehrlein’s Sauber back to the pits.

Sergio Perez drove through illness to finish a strong sixth, describing the race as “the most physically demanding” of his career. Struggling to breathe during Friday practice and feeling unwell all Saturday qualifying, Perez required intravenous drip to continue — with intense heat and humidity, the Malaysian GP is tough enough already! The Mexican dedicated the result to his country after its horrendous September earthquake.

After 19 years on the calendar, the Malaysian GP will be dropped from the 2018 season after a government funding withdrawal. The palm tree engulfed Sepang circuit has provided plenty of memories over the years, Räikkönen eating ice-cream under red flag surely the most treasured among them. Vettel will leave with good memories too, winning here more than any other. Max Verstappen, however, goes down as the final victor of the Malaysia GP.