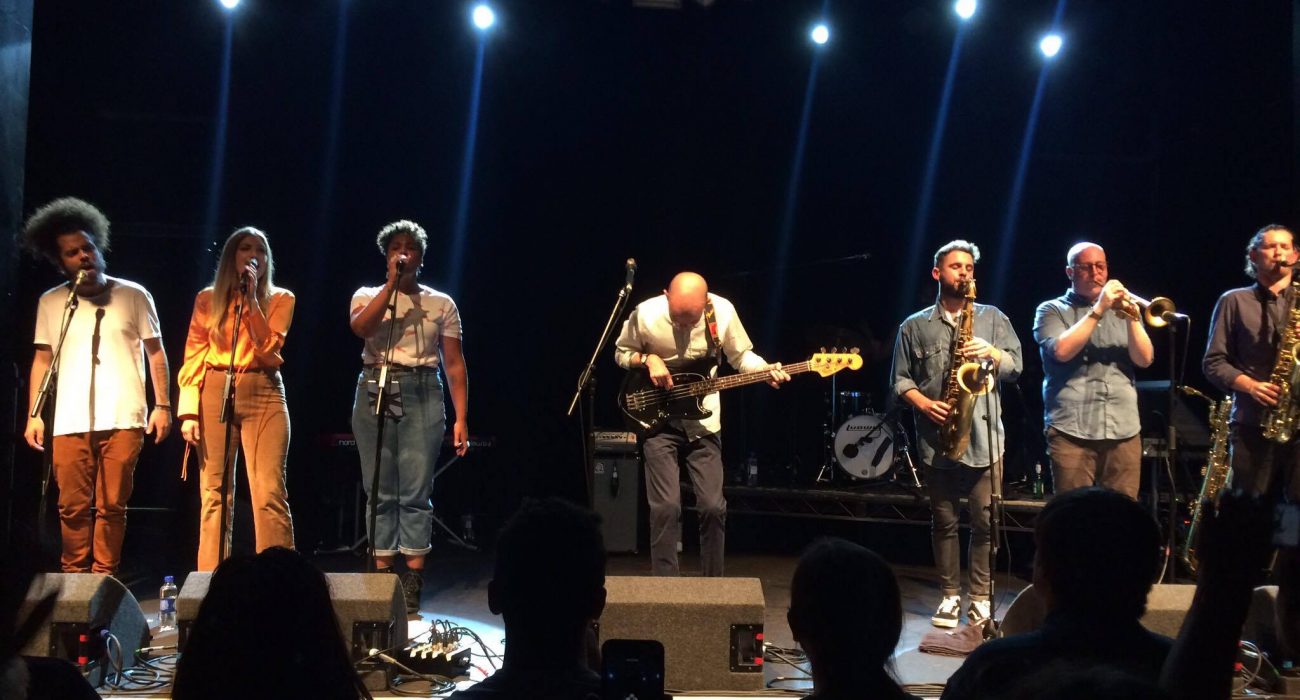 There’s a rather blurry photo of myself, my best mate, and Jack Steadman at Leeds Fest 2014 about 161 weeks down my Instagram feed. We were waiting to watch Kelis, who was an hour late — probably still warming up her milkshake — when we spotted him climbing the tent’s central support pole.

When he was finally coaxed down, we chased him through the crowd, snapped a quick photo, thanked him profusely, and then ran away, out of the festival arena, so overwhelmed at our audacity we forgot to stick around for Kelis.

She was supposed to join me on Sunday the 24th, when Jack Steadman would grace the stage again, newly christened as Mr Jukes — but she had resits. What a bummer.

Expecting to miss her the duration of the concert, I was thrilled to return home at midnight, tired and sweaty. I had danced my little booty off, as had the rest of us gathered at Manchester Academy Two. It seemed, as an audience, we even surprised Mr Jukes and his entourage, all of whom were grinning like fools by the time the night was through.

Steadman even told us “No really, you are the best audience yet.” The beauty of a gig like that is, the more they enjoyed themselves, the more we did.

After a little routing around and finding out what had prompted this seeming rebirth of who was once Bombay Bicycle Club, I discovered à la his own article in the Guardian, that Steadman had travelled to America from Europe, only going east and not using air travel. It was on this global voyage that he wrote most of the music for his new Album, God First.

He talks about his discovery of Japanese ‘jazz kissas’, apparently cafés with collections of american Jazz which was too expensive to own privately. It was here he heard the ‘Grant Green’ track that inspire the song titled — you guessed it — ‘Grant Green’.

This song, the album’s most popular single, is emblematic of the Mr Jukes sound: an electronic backbone reminiscent of BBC, and a powerful brass section that has the ability to take hold of your body and make you shake what your mama gave ya.

The whole gig was a firecracker from alpha to omega, but I particularly enjoyed their performance of Lauryn Hill’s ‘Doo-wop That Thing’. Perhaps it was the element of surprise, but when one female vocalist not only sassed her way through the chorus, but rapped the lyrics flawlessly, I was left in a state of awe.

The talent on stage was truly incredible, each member having the opportunity to freestyle solo, followed by rapturous applause and whooping.

If I were made to pin point my favourite thing about the night, it was probably watching Steadman smile bashfully as we lapped up every lashing of funk and soul that was thrown at us.

I’ve always hypothesised when listening to him sing on BBC tracks that you can literally hear the smile in his voice. That night, my theory was tested and proven.

His smile was probably the physical manifestation of that amalgamation we all desire; he was doing the thing he loved so well that he was making an entire room love it too. That smile was the knowledge that, in Manchester Academy Two, his music had moved us all, to a literal extent. He hit it out the park. 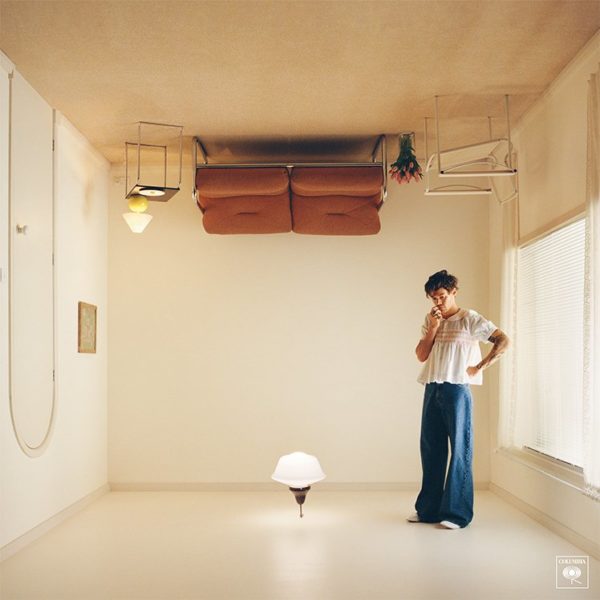 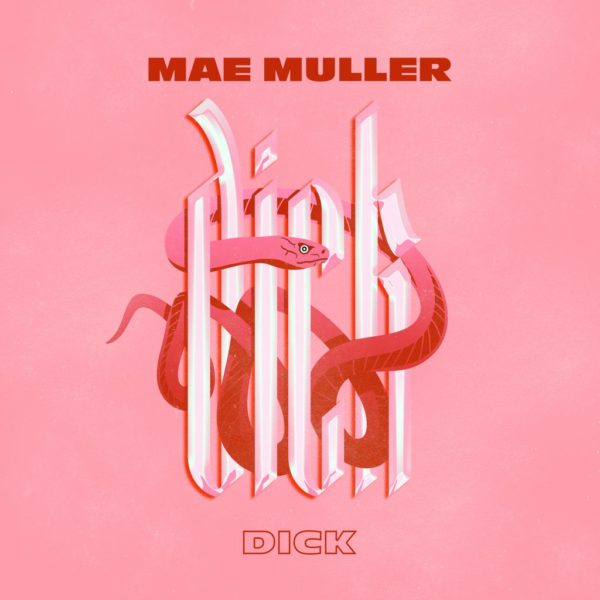