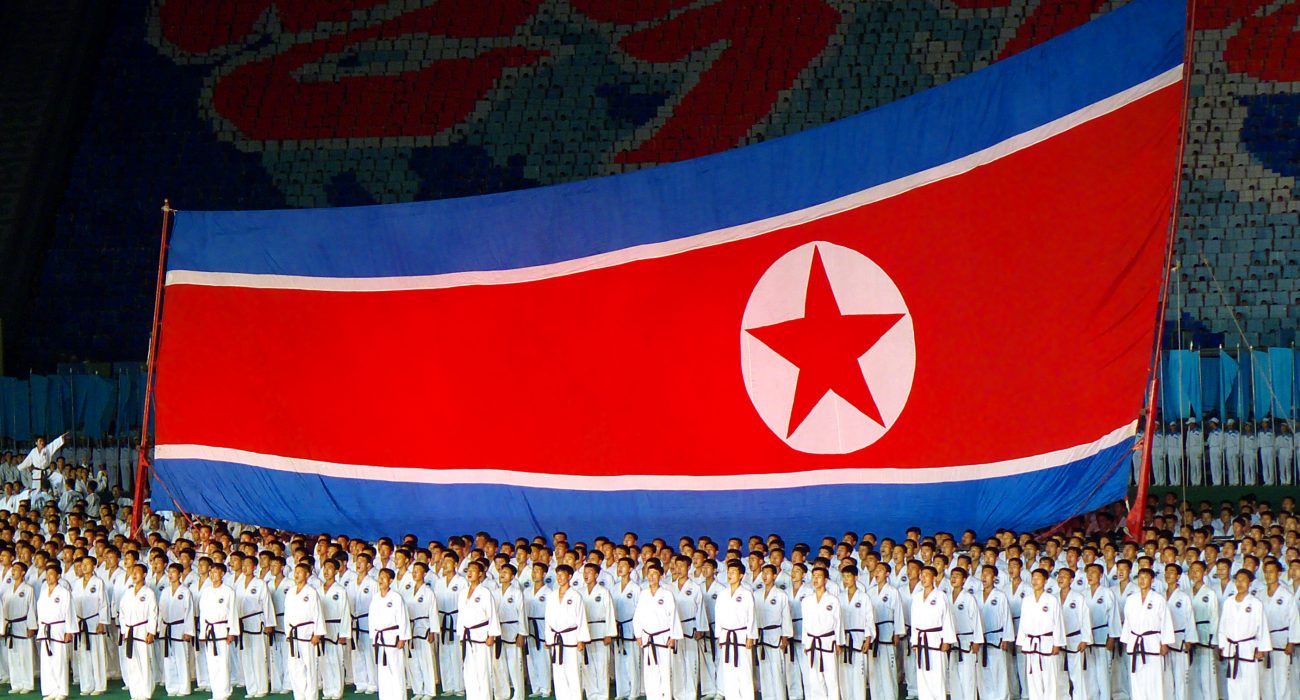 The ongoing feud between North Korea and America is not necessarily a recent one. The Kim family has despised America for many years, however, the disagreement seems to have progressed recently from a rivalry between cultures to one between individuals.

President Trump’s inauguration in January of this year spelt trouble for most American and international stakeholders. His short rule has thus far been one filled with rhetoric and dogma, with careless remarks being thrown around without any significant consideration of their effects.

It is precisely this recklessness of the current president of the United States of America that has perhaps caused the tension with North Korea to escalate, and which now causes fears of a potential nuclear war.

One of the most obvious examples of President Trump’s reckless remarks landing him in hot water can be seen through his threats towards North Korea earlier this year in his reaction to Kim Jong Un’s repeated nuclear missile tests, stating he would meet such actions with “fire and fury.”

It would be naïve to place the blame for the conflicts solely on either of the two men. However, it is clear to see that an increasingly dangerous tit-for-tat game is beginning to be played by two near-omnipotent leaders. Kim Jong Un’s obsession with nuclear weapons may have deeper causality than him simply wishing to own weapons of mass destruction.

Kim Jong Un’s pathology is that the West has spent decades looking down on the way North Korea has operated, politically and socially. It may be, therefore, that Un’s obsession with gaining nuclear warheads is not simply to have and use the weapons but may instead symbolically indicate that North Korea is in no way subservient to America. President Trump does not in any way alleviate North Korea’s feelings of degradation by the West, and his public rhetoric has done little more than throw gasoline on an already burning fire.

So, what does the conflict between these two country’s actually mean for the rest of us? This is an interesting question that can be assessed in numerous ways. Politically speaking, the conflict is something of a hot potato with foreign powers being reluctant to comment or side with one man or the other. This is potentially due to some key and substantial economic motivations.

Theresa May has appeared in press conferences with President Trump pledging her allegiance to America — not directly in relation to the conflict, though this is a logical inference to make. May’s decision to immediately side with Trump can possibly be explained through Brexit terms.

The uncertainty and trepidation of Brexit has required May to pick her allies in a wider international sense. Economically speaking, Brexit could be significantly damaging for the UK, the main reason for this being that as a small island, the UK relies heavily on importing goods from countries that have comparative advantages in their production process.

It is for this reason that trading blocs such as the European Union are vital in successful free trade due to the lack of a tariff and the logistical benefits of trading with those that are geographically close. Therefore, the UK’s decision to leave the EU has forced May to begin making friends with other nations to try and create future favourable trade; a possible explanation for May’s display of tactical fondness.

Amongst all the conflict, however, there is one key nation who many argue are the deciders of the outcome of the fighting. China has become the fastest growing major economy in the world, with an unparalleled skill in manufacturing. China usually experiences an economic growth and a GDP growth in the double digits, proving China to be one of, if not the key, significant nation in the developing world.

However, despite all this economic success, China may also be the most unstable economy. Friedrich Von Hayek — famed classical liberal economist — would argue that China’s monstrous growth over the last few years has caused an overheat in their economy, an overheat that will eventually cause China’s economy to experience drastic demand-pull inflation and a catastrophic recession.

These economic concerns prove interesting when applied to China’s positioning in the conflicts between Trump and Un. America owes over 2 trillion dollars to China, a debt that continues to climb to this day. Therefore, should China’s economy fail, the government would look to cash in on the debts owed to them around the world.

Due to the lack of support for North Korea by any major international power, and the fact that all owe significant capital to China, it may be safe to conclude that should hostilities peak between America and North Korea, China may choose not to help Un as many fear, and instead either accept no role in the hostilities or side with America in order to not risk an embargo between the two great nations and result in America’s debt to China being wiped. China has in fact already stated that they will take no role in the potential hostilities.

However, many believe that China will not allow America to enforce political reform within an ally like North Korea, with political writers fearing that China may take issue with America’s insistence to “police the world”.

To conclude, tensions are high between North Korea and America, or, more specifically, between Un and Trump. It is also clear that countries are beginning to take sides in the event of a war, and hopefully, this article has helped illuminate the psyche of the most influential nation, China.

Only time will tell the outcome of the hostilities, whether this is nothing more than a political urination contest between two men who clearly have inferiority complexes, or whether the hostilities will escalate. In any event, we must look with haste towards silencing the two dictatorial figures in the interest of politics and economics globally.