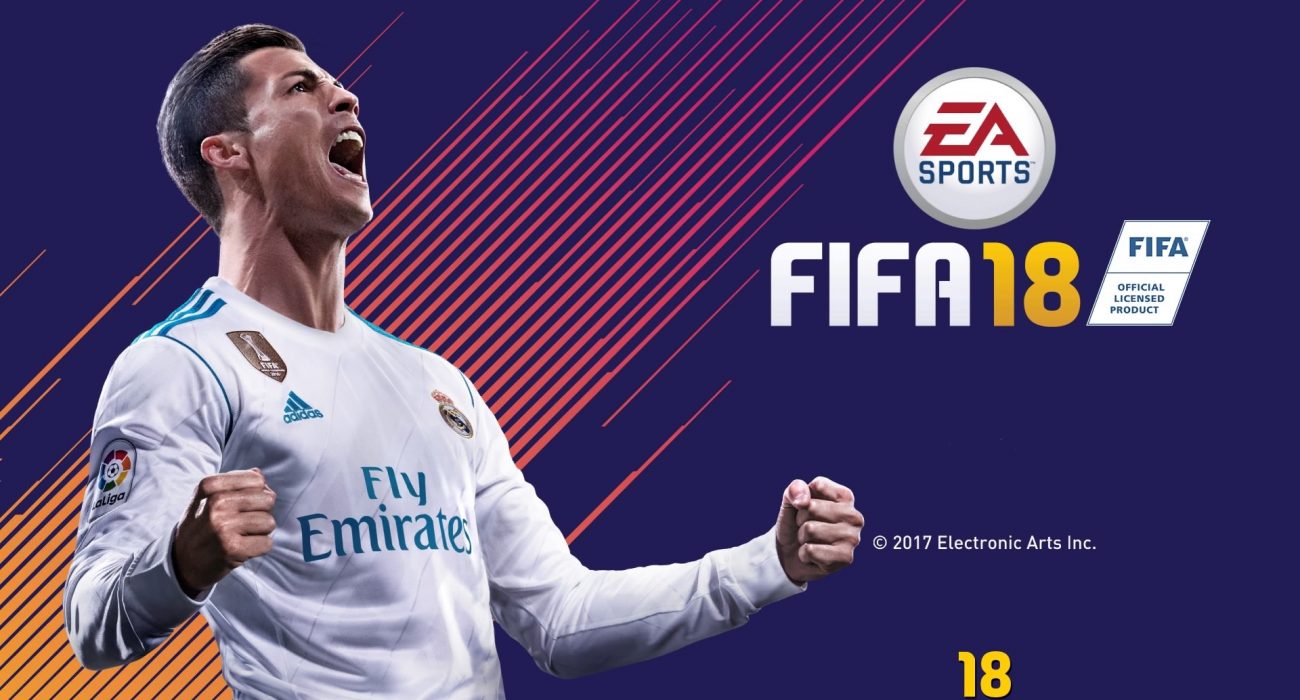 FIFA’s reception is usually split broadly into two camps: those who think it’s ‘the same as last year’ because ‘it’s just football’, and those who staunchly defend its title as the premier footballing experience.

However, whilst I would normally speak on behalf of the latter, there is a definite sense that the changes and updates in this year’s iteration are incremental rather than innovative.

FIFA’s gameplay remains largely the same, maintaining the added mechanics of previous versions whilst tweaking and refining some of the older issues. Crossing, in particular, has been given some much-needed attention and, whilst still far from perfect, is an improvement that sees target men finally emerge as viable attacking tools.

However, this is somewhat contravened by EA’s failure to balance some other areas of the title’s gameplay: the potency of the driven shot (and the keeper’s chronic inability to deal with them) allied with the ever-present overemphasis on pace and dribbling means that certain styles of playing remain firmly impractical, with the gameplay forcing a largely homogenous playing style on its players. 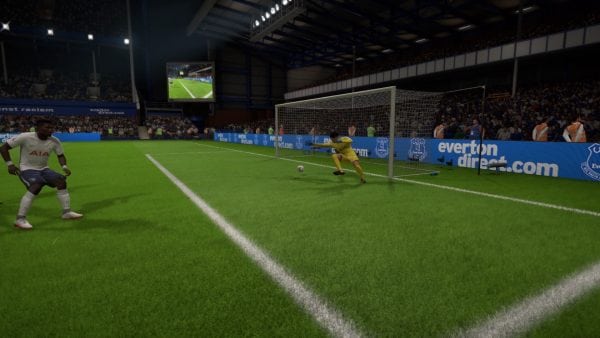 ‘The Journey’ was arguably FIFA’s boldest, most ambitious and most innovative feature of this generation.

Without the novelty of last season’s story, however, ‘The Journey’ struggles to impress as much this time around. Although the star-studded cast EA has assembled impressively includes the likes of Cristiano Ronaldo, Thierry Henry, Rio Ferdinand and… Gyasi Zardes, the direction of the story seems very much driven by the cameos of these players than by a desire to explore Alex Hunter himself.

Indeed, FIFA’s evident awe at its own cast is only exceeded by that of Hunter’s, whose gaping amazement at meeting his stars goes slightly beyond endearing and — at times — into nauseating.

The illusion of having any control breaks down very early in ‘The Journey’ as Hunter is shunted around clubs on EA’s whim. Whilst this operates in an interesting way to expose the relative powerlessness of young players in a market dominated by avaricious agents and inflated transfer fees, it does mean that the journey becomes a linear ride rather than a compelling player-orientated narrative.

Nevertheless, ‘The Journey’ presents a tightly written if slightly generic and predictable story, whilst Alex Hunter is a likeable, albeit uncharismatic, protagonist.

FIFA’s career mode also returns largely unchanged, save for the way you negotiate player deals. This is now done by a cutscene, where you — the manager — negotiate with the player and his agent in person. This sounds like an interesting addition, but the execution slightly misses the mark.

EA — for understandable and no doubt practical reasons — subtitles the cutscenes rather than using voice actors, but this, along with EA’s relatively primitive facial animations, makes the scene eerily mechanical and ultimately not that different from its previous system aside from the gurning delight on the face of the prospective parties. 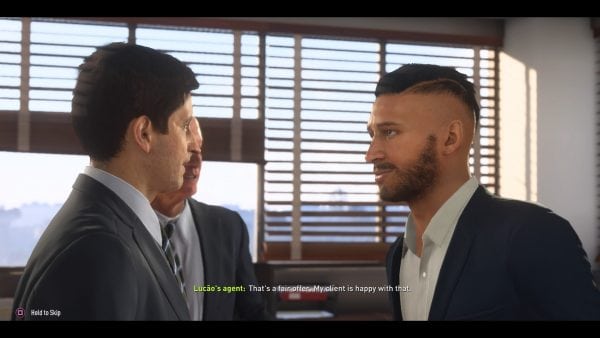 Other than that, FIFA’s career mode is more or less what you’d expect. It doesn’t do much wrong, but it lacks a bit of personality. The menus are well presented and navigation is not as hectic as in PES, but the transfer market and scouting system are unwieldy.

Perhaps the biggest problem with FIFA’s offline game modes, though, is how dull it is to play the AI, who continue their footballing ideology of emulating Tony Pulis in each and every game. Whilst they are fallible, and the difficulty can be adjusted to the needs of pretty much any player, this makes the offline experience a lot more monotonous.

EA’s biggest draw is once again online game-mode ‘Ultimate Team’, which does well to expand on its options of ‘squad building challenges’, as well multiple other competitions and challenges.

Whilst the premise of ‘Ultimate Team’ (to build your ultimate team) is somewhat flawed by the chemistry system’s stifling effect on squad building, it remains oddly addictive and still holds the title of the ragiest game in the world – not necessarily a good thing, but a sign it is engaging, at least.

It would be a lot better, however, if EA could keep their mitts out of our wallets, or at least better obscure the fact that Ultimate Team is based solely around burrowing ever deeper into the consumer’s pocket. Every small mechanic and ever-diminishing resource is based around manipulating the player into buying “FIFA points” (a transparent intermediate currency that costs real money).

Is it optional? Yes, of course. But regardless, the whole system is constructed carefully around making you shell out a bit more, which detracts from the experience as a whole by replacing hard-earned rewards with easy shortcuts, all the while dangling the potential rewards of splashing out.

EA provides a solid but unspectacular instalment of FIFA, which provides just enough to justify its price tag without really innovating. The game remains a lot of fun to play with friends and online despite its flaws and has some interesting offline modes.

Is it £50 of progress? Probably not. Is it £50 of game? I think so. But when FIFA’s only competition is its own obsolete predecessor and the increasingly niche PES, it can probably afford to rest on its laurels — for now.