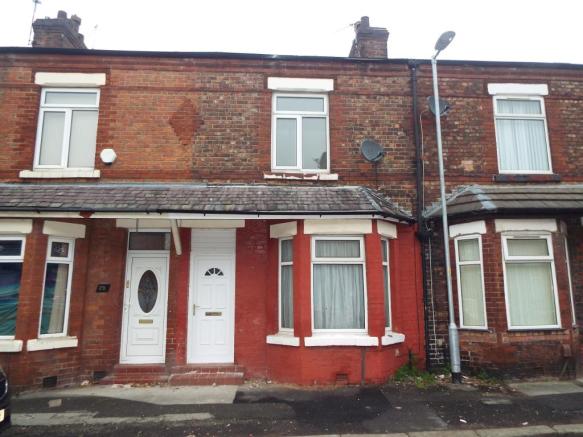 A group of students in Salford have been forced to share their home with a squatter in a nightmare housing dilemma.

The close-knit group of friends had received confirmation that three tenants would be staying in their Mildred street property over the summer, however, plans were complicated when one male tenant refused to vacate the property.

The man, who has been described as “very defensive” was first noticed by students who were moving back into the property at the start of September.

The individual has declined to pay rent, yet remains in the house, seemingly indefinitely.

The ordeal has meant a second year International Business student has been unable to move in and is now resigned to living at home in Eccles.

Although the student’s rent has been waived, the group of friends are understandably frustrated at being split up.

One of the flatmates’ told The Tab,“I just think it’s disgusting. He knows full well that the five of us all found the house to live together as a five.”

Due to the current terms of the law, the man cannot be pressured to leave at any time, despite the possibility of a 6-month prison sentence.

There have been consistent calls to modify what many see as inconsistent and ineffective laws on squatting rights.

The group have reported the issue to their lettings agents, but in the meantime cannot hope to have any influence over the man himself, who remains in their home.

As reported in The Tab, the group of friends attempted to question him over his situation but said he began shouting and behaving in a defensive manner.

The risk of squatting is a worry for many students moving into housing for the first time, especially in Manchester, where the presence of three universities sees an annual rush for houses, usually beginning as early as November.

And finding alternative arrangements is increasingly difficult, with a scarcity of options available – especially as renting in a group is fundamental to finding affordable accommodation options.