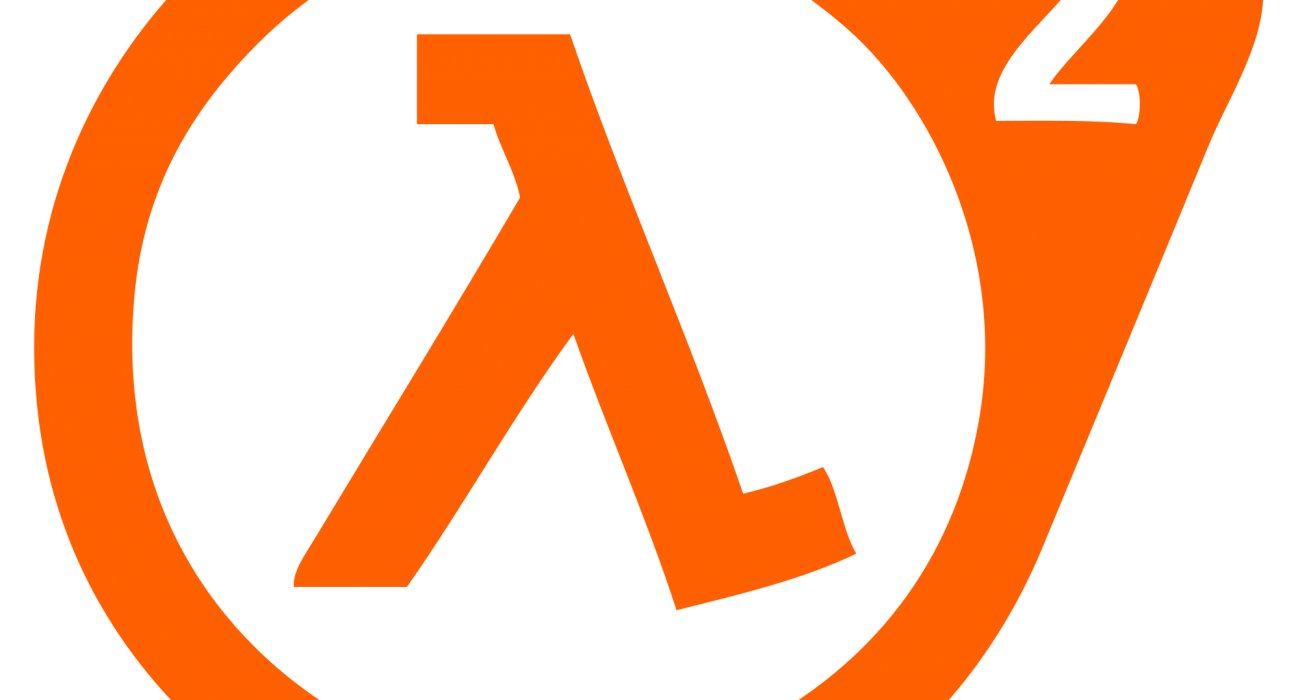 Half-Life 2: The Past and Future

Ten years after the release of Half-Life 2 Episode 2, let’s look back at the series and its future.

What’s the longest you have waited for something? I doubt it gets much longer than ten years because that’s been the case for Half-Life fans.

The Half-Life franchise has always innovated. The first game revolutionised storytelling in video games. It told a story through the medium of the gameplay itself, making it far more immersive than anything before.

Half-Life 2 changed the way that games used physics engines. The engine was impressive compared to its contemporaries and with the ‘gravity gun’, the depths of the engine were truly on show. Even the episodic format tried to innovate – even though it never reemerged as a convention in gaming until popularised by Telltale games some six or seven years later.

With all of the success of the series there is still that one lingering question: where is Half-Life 3? Well, no one is sure. The episode format has been ditched by Valve but this surely doesn’t mean that the whole series has been abandoned — it was a critical and commercial hit, after all.

People have suggested that Valve is waiting for the next innovation. Virtual Reality was hailed as the saviour for the series but seems to have gone the way of motion controls, with the technology and its associated games still not quite ready for mainstream consumption.

There has been speculation if Valve are still interested in making another Half-Life, or indeed any other games. Their online game distribution platform, Steam, has proven to be a major success with them making more money off that than making their own games, which may signal a shift in business model.

The last game they released was Dota 2 in 2013. The last linear story-driven game was Portal 2 in 2011, so it does seem that their interest in making such games has faded.

The writing may seem to be on the wall for Half-Life, but earlier this year Marc Laidlaw, the lead writer for the Half-Life series, dropped a blog post enigmatically titled, “Epistle 3.”

It details a letter written by the mysterious, “Gertie Fremont,” detailing his final adventure. This article is clearly a reference to Episode 3 and how it would have ended the Half-Life 2 story arc.

I won’t spoil it here but there are implications. Laidlaw could have known that we would never see another game so tried to give use some closure, or maybe he just wanted to say how it would be if he was still at Valve.

Either way, he does comment about the current state of Valve in the final paragraph. He mentions that most people he knew that worked on the games have left, so while this doesn’t mean the end or that no one in Valve is interested in making another Half-Life game, it does seem less likely that we’ll see the end.

Ten years since Episode 2 the effects of Half-Life can still be seen in the industry. It’s a shining example of what some would call the golden era of Valve and it’s a shame that we may never see another game in the series.

Though I’m thankful for the original games and all the times I’ve spent playing them, I just hope that this isn’t the end for the Freeman.