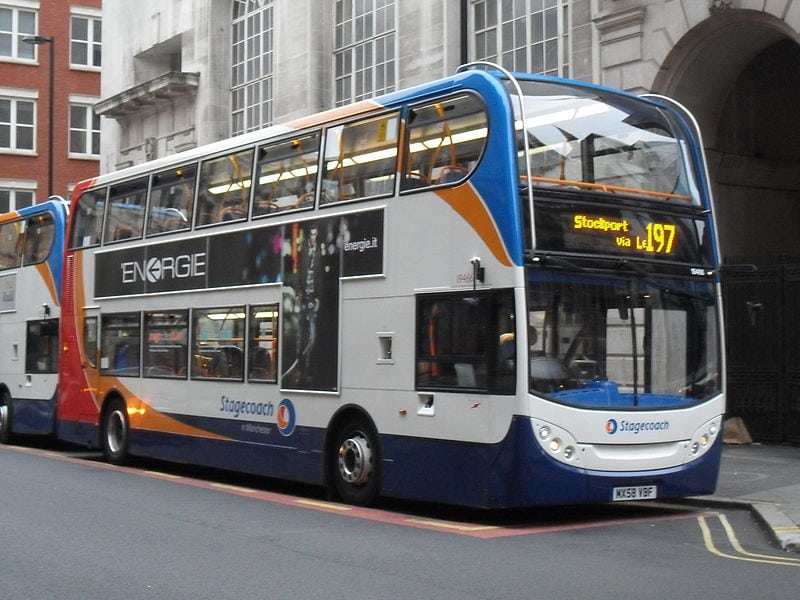 The student claims to have gotten on the Stagecoach 197 bus at Hyde Grove with the exact fare and paid £1.60 to go to the University as she was asked to.

According to the complaint letter she later wrote to the company, she explains that as the bus approached The Royal Northern College of Music (still a stop away from her stop), “the bus driver stopped the bus, got out of the cabin, walked towards me [while] pointing at me and shout[ing].”

She continued and added: “I asked what was wrong and he said, “Get off the bus!”.

The student was then reportedly told by the driver that she had reached her destination and that in order to get to the Manchester Metropolitan University stop, she needed to pay £2. The student claims she had been told by other bus drivers that the fare was £1.60 but decided to stay on the bus and pay the remaining fare, as she had a sprained ankle.

However, the driver refused the 40p and, according to the student, asked for another full fare to get to the next stop.

“The driver embarrassed me, disrespected me, inconvenienced me and tried to exploit me”, the student wrote in her email to Stagecoach.

She added: “the driver was presented with multiple opportunities to use his discretion to allow me to continue with the journey and save the embarrassment. With [the] knowledge that there are thousands of new students in Manchester using these bus routes who don’t know prices etc., he could have been more empathetic.”

The student concluded her letter stating that she felt discriminated against, “whether it being [due] to the act that I am black, female or maybe he was having a bad day.”

When contacted for a statement on this complaint, Stagecoach Manchester told The Mancunion that they conducted an investigation after they received the complaint and that their investigation “provided no evidence that the driver behaved in an aggressive or discriminatory manner.”

They continued and said: “it does appear that the problem occurred because of a misunderstanding between the driver and the passenger about which stop she wanted to travel to, for which we are extremely sorry.

“We are particularly sorry for the inconvenience caused, in view of the injury she already had to her leg. Our driver should have accepted the 40p to make good the difference.”

They concluded their statement saying that they had contacted the student to apologise, and were providing the driver with additional training to prevent this from happening again.

However, an investigation by The Mancunion has found anecdotal evidence that suggests this is not an isolated incident.

A second year Psychology student at the University of Manchester told The Mancunion that a bus driver had shut the door after her and some friends requested that he wait for a minute, as she was catching up to them.

She said: “he shut the doors on us and drove away leaving my teenage female friend alone on the streets of inner-city Manchester, and he also shut one of my friends in the door of the bus in the process so she had bruises up her arm.”

Some students had very different experiences and even reported unexpected acts of kindness, suggesting that incidents like the ones above were isolated and didn’t reflect the behaviour of all bus drivers in Manchester.

Ruth, a second year Anthropology student at the University of Manchester, said that a bus driver once allowed her to ride to her stop even though she was 50p short of the fare, as it was raining heavily outside.

Another student, Gemma, told The Mancunion that a bus driver who didn’t have enough change allowed her to ride to her destination, and then accepted the money before she alighted, once he had more change.

Other students have commented that they have come across pleasant, polite and respectful bus drivers who treated them well and helped them if they were lost, or waited for them if they saw them running to catch the bus. 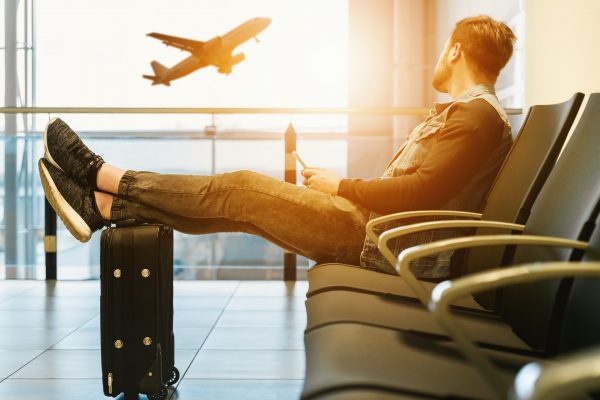 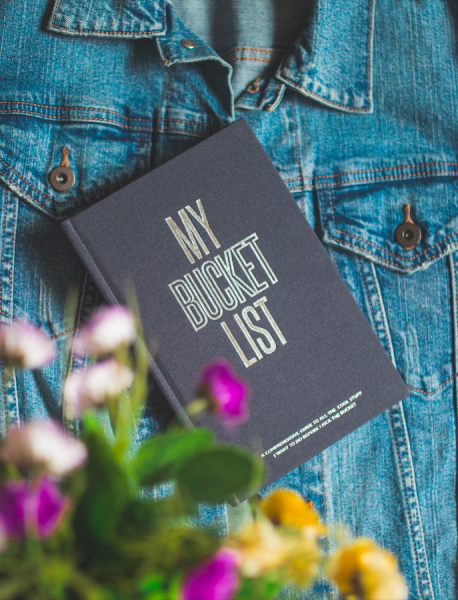