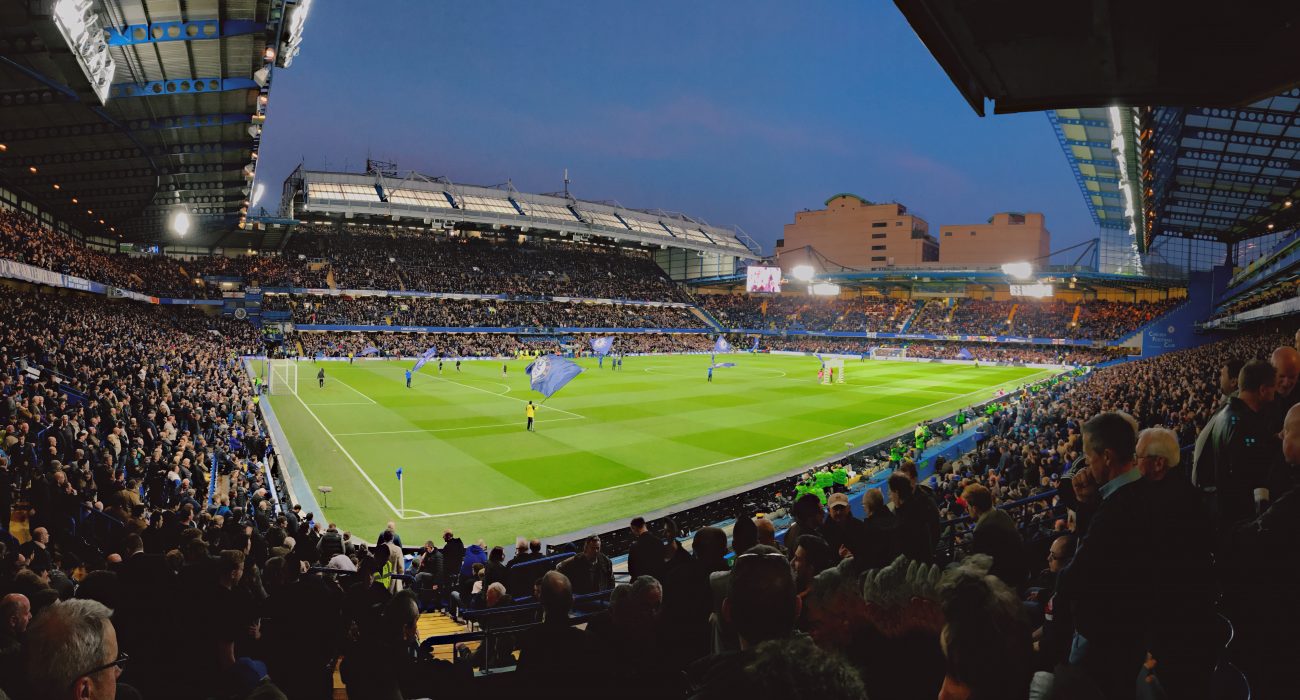 The 2017/18 Champions League has been incredible for English teams so far. At the halfway stage every team was either top or joint top with all of them looking likely to progress. The last English team to win the competition was Chelsea in 2011/12, but if there are five teams present in the last 16, it wouldn’t be scandalous to picture at least one reaching the final.

On Tuesday evening three English teams were in action, Liverpool, Tottenham, and Manchester City, with great success. Spurs were the only one to not receive all three points, but Pochettino would have bitten your arm to before kick-off to walk away from the Bernabeu with a draw.

In Group H Spurs sit joint top with Madrid on seven points, with the exact same goals scored and conceded. APOEL Nicosia, fresh from their stunning draw at home to Dortmund, and Dortmund share just a single point. At this stage, the Lilywhites are all but guaranteed progression to the knockout stages of the tournament.

Even if they lose all remaining games, Dortmund or APOEL would have to win two and score a boatload of goals, or win two and get points in their final game. It wouldn’t surprise me if they relax this competition to focus on the league, starting youngsters or second string players, until of course the last 16 begins.

Elsewhere in Group F, Manchester City are flying high with nine points out of a possible nine. Their game on Tuesday was touted as the game of the midweek and it certainly entertained. City were utterly dominant in the first half scoring two and making Napoli look as Stoke did just days before, amateurish.

Guardiola’s team managed to cling on by the skin of their teeth winning 2-1 after conceding another penalty, this time put away by Diawara. In the other game in the group, Shakhtar Donetsk defeated Feyenoord to go second on six points. Out of all the English teams, City look the most comfortable and it would take a truly tragic affair for them to miss out on the last sixteen.

The final game on Tuesday night was Liverpool, who reside in Group E. Their start was the weakest showing in Europe for England, drawing their first two games against Sevilla and Spartak Moscow. Klopp more than made up for that with a thumping 7-0 win away at Maribor, just one goal shy of their record European victory against Besiktas.

Spartak are exceeding all expectations in this group, sharing five points with Liverpool after an incredible 5-1 win at Sevilla, who sit third with four points. As it stands this is the tightest group in the competition, and Liverpool will have to fight hard to make it through, but I am confident that they will progress.

The second day of Champions play was a mixed bag with Chelsea and Manchester United both in action. Although Mourinho’s men were victorious it was the game at Stamford Bridge that was the spectacle of the night.

Starting off with Group A as United travelled to play Benfica at the Estadio da Luz. Having lost their first two games, the second 5-0, expectations were that United would bounce back from the shoddy performance against Liverpool and start scoring goals for fun once more, but that was far from the case.

Manager Rui Vitoria had them drilled and running to the letter. In defence they were immaculate and going forward they were incredibly dangerous, only lacking in that something special to create chances. Initially, the reds were taken aback and it took 30 minutes for them to calm down and start playing the game that they prepared.

Sadly the goal was the result of a bad mistake by 18-year-old keeper Mile Svilar. Rashford fired a free kick into the box but it instead almost lobbed Svilar. As he tried to save it he crossed the line ever so slightly. The win takes United to the top of their group and it would take at least two defeats for them to drop out of the competition, a scenario that I wouldn’t bet on.

Finally in Group C Chelsea played Roma in a thrilling 3-3 draw. Chelsea were utterly dominated for great lengths of the game but were the first to score. David Luiz got his initial shot blocked but the follow up curled in from just outside the box.

Hazard got a second late in the first half before former Chelsea player Kolarov got one back before the break. Roma continued their possession in the second half and were rewarded as Dzeko scored two great goals to put them 3-2 up. Not wanting to be the only English defeat of the third round of fixtures Eden Hazard scored another wonderful goal to level it up, and there it stayed.

Atlético Madrid surprisingly drew their game at Qarabag 0-0 which means it would also take utter capitulation by Chelsea to not progress, a feat I don’t see any chance of happening.

The record for most teams from a single country in the quarter-final stage of the Champions League is four, set by the Premier League in the 2007/8 season with Arsenal, Chelsea, Liverpool and Manchester United. Interestingly that was repeated the very next season by the same teams.

There is the chance, albeit unlikely, that all five teams progress, and then win their last 16 games to break the record. Though it is far more likely that two, or possibly four, English teams are drawn together. After failing to compete in Europe for so many years the stage is set for a change. The only question is, which English teams, if any, will be there when the curtain rises on the final.