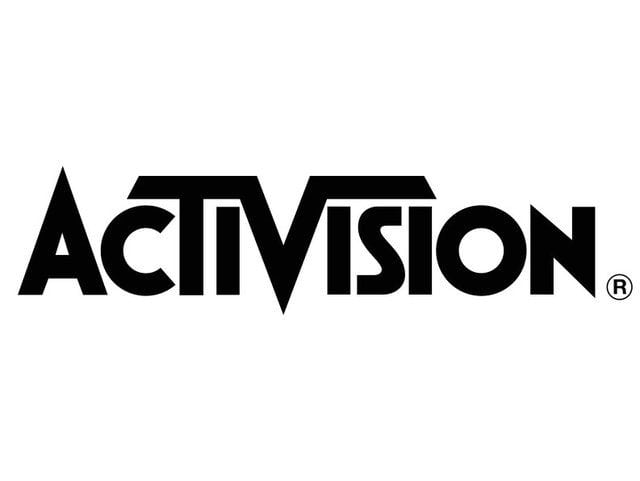 Activision have been granted a patent for an in-game system that drives microtransactions, it has been revealed.

The legal record, as seen on the USPTO patent database, puts forward the concept of using matchmaking in multiplayer games as a tool for promoting content purchasable in-game by matching “an expert/marquee player with a junior player to encourage the junior player to make game-related purchases of items possessed/used by the marquee player.”

The model is based on the assumption that the junior players will struggle as a result, and see the in-game purchases as a quick and easy way to improve without having to grind their way through the game.

Activision have told Glixel that “it was an exploratory patent” and that “it has not been implemented in-game”.

It does, however, bare resemblance to the system EA have implemented in Star Wars: Battlefront II, where players are shown the ‘star-cards’ — perks that you earn/buy — of the player that killed them after dying.

In a similar fashion, Activision’s matchmaking process would involve highlighting the benefits of investing in an online commodity.

The matchmaking system currently remains only a patent, and not something that has been put in practice, but it perhaps provides an insight into the way publishers think and their willingness to continue profiting off microtransactions despite sustained backlash from their fanbases. 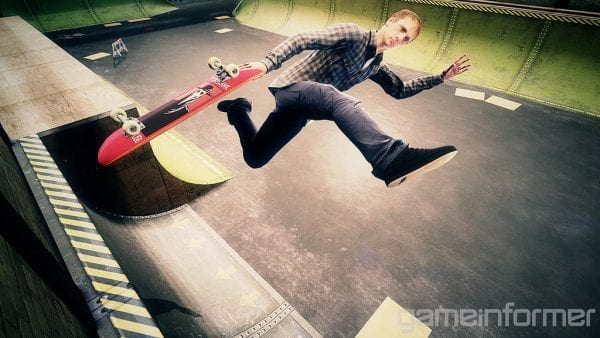