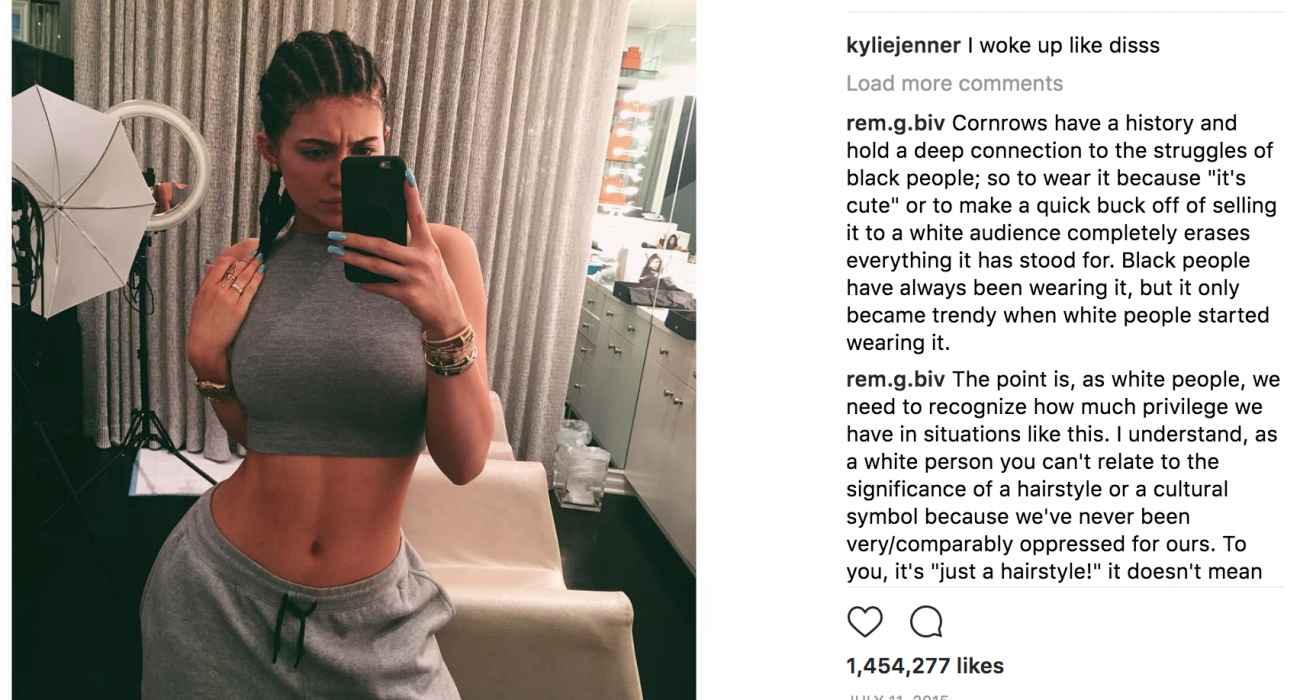 It’s time for trick or treat, pumpkins, and scary outfits. Halloween has crept up on us once more. Many are prepared — coloured contacts, litres of fake red blood, and the spookiest of outfits ready and waiting — whilst some such as myself are clutching at straws for a sinister yet sensational costume for a night they most probably won’t remember.

What do we define as cultural appropriation? Although there are varying ways to view this, essentially it can be seen as when someone adopts a certain aspect from a culture that does not belong to their own, this can span clothing, hairstyles, or manners of speaking.

Its central focus lies in the power dynamic where the dominant culture seeks to extract elements from a minority culture without consent and from a group who may have been oppressed by that dominant section of society in the past. For instance, minority groups in the past that constantly face issues of cultural appropriation, especially in the US, include African, Asian, Mexican and Native American people.

This being said, you have probably seen people dress up as Native Americans with a feather headdress, or wearing sombreros and fake moustaches as Halloween costumes- we are probably all a little guilty of teetering across these very fine lines.

These ethnic and racial stereotypical type ‘costumes’ are popular and highly dubious. We only have to look at our favourite Jenner sisters Kendall and Kylie as an example to see the sensitive nature of cultural appropriation and how it can create an array of issues.

Both members of the Kardashian clan have been rigorously scrutinised for imitating Latin culture in their named clothing collections. Kylie also faced backlash for sporting cornrows and braids which are prevalent in black American culture.

Katy Perry is also accustomed to much criticism after her appearance during performances where she dressed as a geisha in 2013 which mimicked Japanese culture.

Issues regarding this were recognised by University Students in Ohio who also paid this issue a significant amount of attention and started a campaign called ‘We’re a Culture, Not a Costume’ in 2011. This focused on preventing cultures being turned into stereotypical costumes.

One woman’s temporary costume may be an integral facet and identification of another’s cultures and treasured traditions so it is important to be mindful and sensitive to those around us when selecting our Halloween costumes.