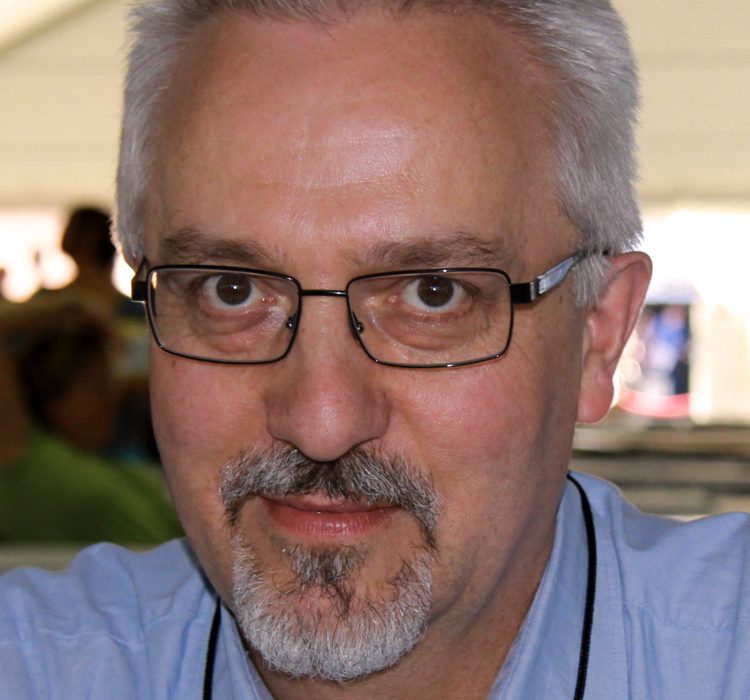 The audience that eagerly awaited award-winning author Alan Hollinghurst’s appearance at the Central Library was an eclectic one, ranging from young to the more seasoned reader. From what I could tell — from what one might call eavesdropping — it was not just filled with University of Manchester students and staff. I think I can be forgiven for thinking it may have been, as Hollinghurst’s works appear twice on our English Literature course!

Conversation pulsed amongst the audience, pausing only when a new guest arrived to see if it was our eagerly anticipated visitor. As time ticked by, the hubbub grew and one guest let out a particularly theatrical yawn; clearly, Hollinghurst’s fans are not as patient with him in person as they have been for his books! Six years have passed since his last novel and Hollinghurst was due to talk about his new novel, The Sparsholt Affair.

It is understandable why the event drew such a large crowd. Hollinghurst broke many taboos just as gay lit “came into its own”, as he told The Guardian. The novel’s release this year and its reception in this city, where the 50th year anniversary of the partial lifting of the Sexual Offences Act has been so widely celebrated, was fitting.

The Sparsholt Affair, spans from the dorms of 1940s Oxford colleges to the Grindr profiles of 2013 London, so expect some of the same licentiousness. However, whilst it still retains a “ravenously reported scandal,” according to Rachel Cooke — the host of the evening — it still feels “autumnal,” to her. It is “gentler and kinder,” than his more sex-drenched novels of the past. Cooke begins to tear up as she recalls the end of the novel, her eyes brimming with hope for future generations.

A few critics so far have said this new — albeit not entirely PG — path is simply Hollinghurst being too lazy, wanting to avoid going into details of the affair. During the evening he insisted that instead of focusing on the sordid moments after which the novel is titled, he wanted to pursue the mechanics of a scandal.

In particular how scandals in an early generation can colour the experiences of the generations to come. Again, a wonderful plot throwback that fans of The Swimming Pool Library will anxiously anticipate, especially coming from this fresh, more mature perspective of the author.

The narrative voices in the text will also feel familiar to the Hollinghurst reader. We are first introduced to David Sparsholt through the diary of school friend Freddie. Hollinghurst’s pithy narrative is warming and hilarious.

Just as we once learnt of life, love, and lovers through Charles Nantwich in The Swimming Pool Library, Freddie entertains readers with painstakingly recorded accounts of his Oxford contemporaries. Freddie, however, is much less inclined to acknowledge his own admiration of the breathtaking David Sparsholt, whilst divulging the lust of his friends — much to their horror.

Hollinghurst delivered the passage in his wonderful and familiar plummy accent, sparking a common sense of nostalgia across the audience. No matter which novel holds your heart as a favourite, the gently mocking tone when narrating the lives of those more privileged seeps through Hollinghurst’s texts.

Hollinghurst’s novel has five sections to it, the first and the third have a certain sort of symmetry of darkness. Where we see David Sparsholt experiencing life in the Wartime blackout through the furtive glances of Freddie, Jonny Sparsholt goes through a bildungsroman sort of growth in the three day weeks of the 1974 blackouts.

Both father and son are trying to navigate the tricky spheres of having admirers. Hollinghurst deeply wanted to explore the reality of living before and after the Sexual Offences Act of 1967, and from what I heard of the novel on Wednesday night, there are few other narrators who could embark on such a perilous adventure.

The guests on the night were treated to a reading from each section, and I would be surprised if more than a handful of people walked out of the evening without a book in hand. If you have ever read a novel by Hollinghurst, you will know of the ardent longing, the unknowability of memory, and the fleshy lust that adorns his literature.

You will also know the depth within and variety of the characters. I did always wonder if he saw himself most in the Will Beckwiths of the world or the more gentle characters which caught our attention for mere snapshots.

Luckily, a member of the audience asked the burning question: ‘Are any of your characters based on yourself?’ To which Hollinghurst admitted, that when you write such a full characterization of a person it is hard to not become irrevocably attached and invested in them.

However, because he prefers to fill his protagonists with vices he was unable to pick only one instead, suggesting “I suppose my protagonists are never as nice as I am.” No, Alan, I don’t suppose they are.