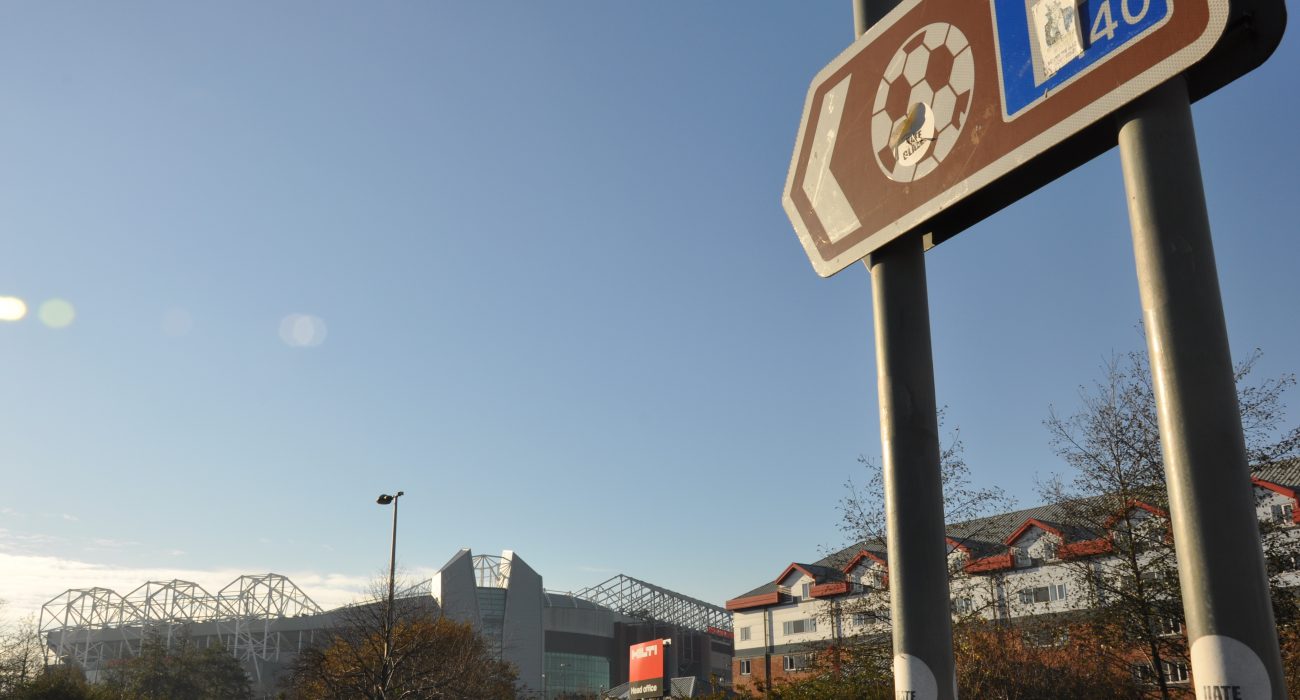 This is both teams’ biggest game of the season in terms of table position. Sitting joint second with 20 points from nine games, the only thing that separates Manchester United and Tottenham is United’s superior goal difference. They’ll have to overcome a recent goal drought if they want to have any chance of taking three points today.

Mourinho fields the best team he can given the injuries to players such as Fellaini and Pogba, opting for a 3-4-2-1. De Gea starts in goals with Bailly, Smalling and Jones making a back three. Valencia, Herrara, Matic and Young play in the centre of the park with Mkhitaryan as an attacking midfielder. Lukaku and Rashford play up front.

A bright start from Lukaku and Rashford almost connecting to score in the early stages of the game. Spurs are pressing hard to force United into one and two touch passing but they are not making any mistakes yet.

It seems, at least for now, that United have come to play attacking football. Against a Kane-less team and with the quality they possess, they must believe they can win this game especially considering Mourinho has won nine out of twelve games against Pochettino.

Pressure keeps piling on and if not for a fantastic last-ditch tackle Rashford would have been one on one with Lloris. Spurs seem somewhat taken aback by the intensity of play, forced into making uncharacteristic errors.

Spurs are taking more possession of the ball and are choosing to slow the game down in an attempt to thwart United’s sustained attack. They haven’t translated that possession into any real opportunities, with the only shot of merit from Alderweireld from 30 yards.

With an extra two players in the midfield for Spurs, United are finding it difficult to get the ball out from their back four. The only reasonable option is a long ball over the top but it requires precision to reach Lukaku and Rashford which has been lacking so far.

Ashley Young is trying to wind Dele Alli up in an attempt to get a physical reaction. It almost works as the two go nose to nose with multiple players from both sides getting involved. He and Aurier will be targets for United as they have very combustible personalities.

Tensions are rising and rising in the last ten minutes of the first half, real end to end stuff, although no big chances. The atmosphere is reminiscent of a well-established derby, crunching tackles and fans competition to chant the loudest. This is turning out far more entertaining than anyone would have expected.

So far no goals at Old Trafford and neither team looks favourite to win. The game may very well be decided by a defensive mistake and the substitutes, especially for United, could make the necessary difference. Rashford gets the second half underway with the intensity on the same level as the first.

The first ten minutes pass relatively uneventfully until a lunging Ben Davies stops a tap in from Rashford and seconds later Lukaku misses a tap in as well from two yards out. In the next 30 seconds, United have four or five shots but can’t find the back of the net.

Spurs are rattled and United are looking to pounce, charging players forward. Without possession they look dominant too, holding position well and keeping forcing the ball back to the Vertonghen or Alderwieleld.

If the game continues like this I can’t see how Spurs could cope against the fresh legs of Martial and Lingard. Pochettino makes a double substitution with Son and Sissoko coming off for Llorente and Demblele. It is a like for like, Mousa for Mousa replacement.

The first substitution is a predictable one for Mourinho with Mkhitaryan coming off for Lingard. Mkhitaryan hasn’t made much of an impact this game and Lingard’s fresh legs and bursts of pace will be dangerous against a tiring Tottenham defence.

Not one to make bold moves, Mourinho makes another well-worn substitution with Rashford for Martial. Rashford has been fantastic this game, dancing through the Spurs players, Martial makes a sudden impact trying a spectacular overhead kick that doesn’t quite come off.

Valencia gets a yellow for simulations trying to get a penalty. There was contact but the referee deems it not enough to go down. Just before a nice flick sends Lukaku through on goal. The shot would have gone into the side netting if not for a fantastic save by Lloris, the first big chance of the game.

The best chance Spurs have had all game comes to Delle Alli. As with most things he has tried to do it doesn’t come off and a roaring cheer rings around Old Trafford. The ball goes straight up the other end and a Lukaku header goes into the post. United look more likely to win but anything could happen in the last ten minutes.

United have scored twice as many goals in the last ten minutes as any other premier league team. Just as the clock ticks into the 80th minute Anthony Martial gets the ball from a Lukaku knockdown and, with a lot still to do, knocks it past Lloris. 1-0 United.

In the second of three minutes extra time Ashley Young comes off for Matteo Darmian, a change purely for the sake of wasting vital Spurs seconds. Young has put in a stellar performance being dangerous in attack and strong in defence.

The final whistle blows on a fantastic game at Old Trafford. United have five wins from five at home conceding zero goals and the result puts them three points clear of Spurs. Dropping of points in this match could have proved costly for the title race against City.