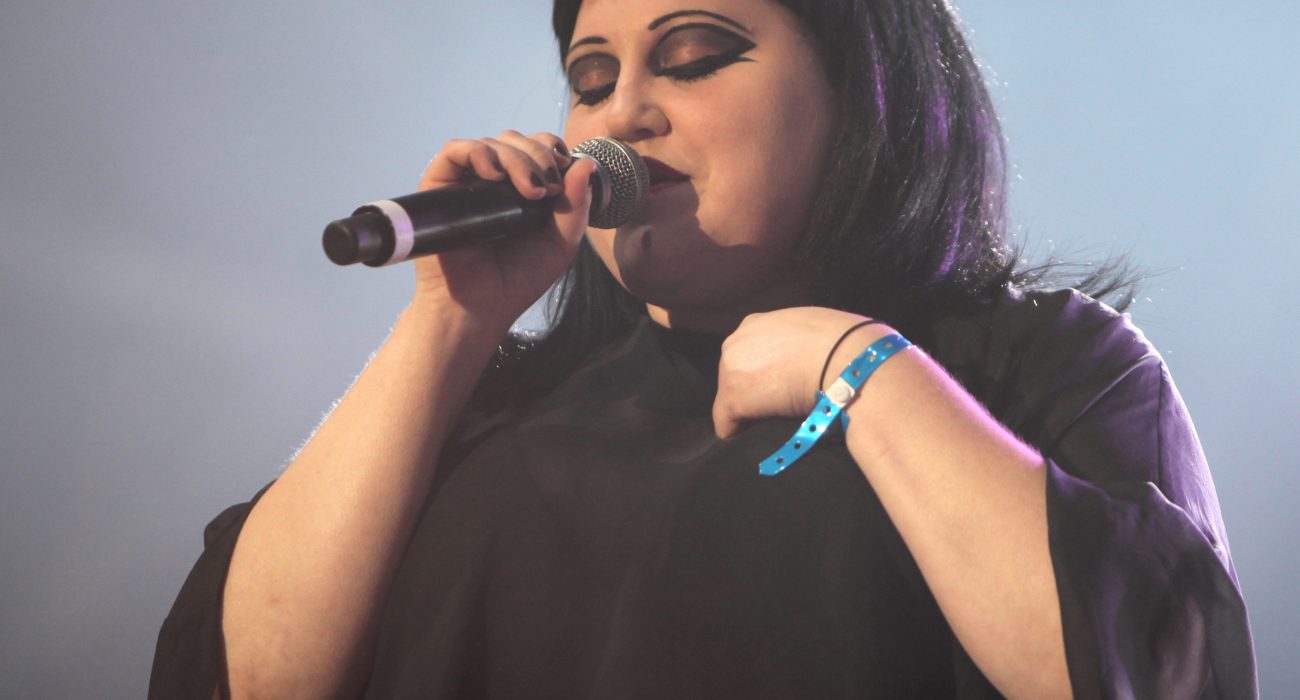 The title track ‘Fake Sugar’ combined a minimalist electronic beat with reverbed guitars to make a pretty country song. ‘Ooh La La’ was a rock n’ roll stomp. Percussive drums, fuzzy bass and piano keys were all slammed together to make a high point of the show.

All this fell away when classic Gossip songs were played. Songs such as ‘Love Long Distance’ and ‘Standing At The Edge Of Control’, which Ditto nailed with her killer vocals, made the crowd freak out with excitement.

One of the most surprising things about Ditto’s show was not the music, but her candidness. After finishing ‘Control’, she talked frankly about her fears for the future. “When Gossip put out ‘Control’, I was 24. I’m now 37. I was gonna be a hairdresser in Arkansas and now I’m here”. She added that if this album and tour hadn’t gone well, she would have called it quits.

It was hard not to be moved by this cathartic declaration, and clearly the crowd felt the same way. After the next song was wrapping up, the audience response was so thunderous that Beth realised that the audience was applauding her honestly. She broke down in tears. She was overjoyed!

Many things happen at gigs. It is rare to see someone on stage say something so honest, so beautifully. It was clear that Ditto would genuinely treasure this night, and so would we. 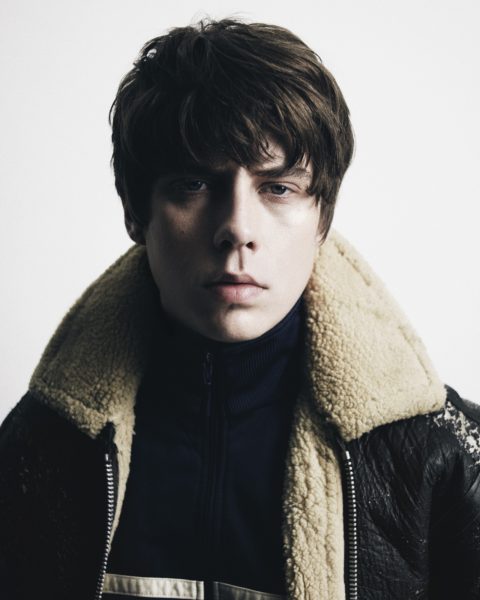