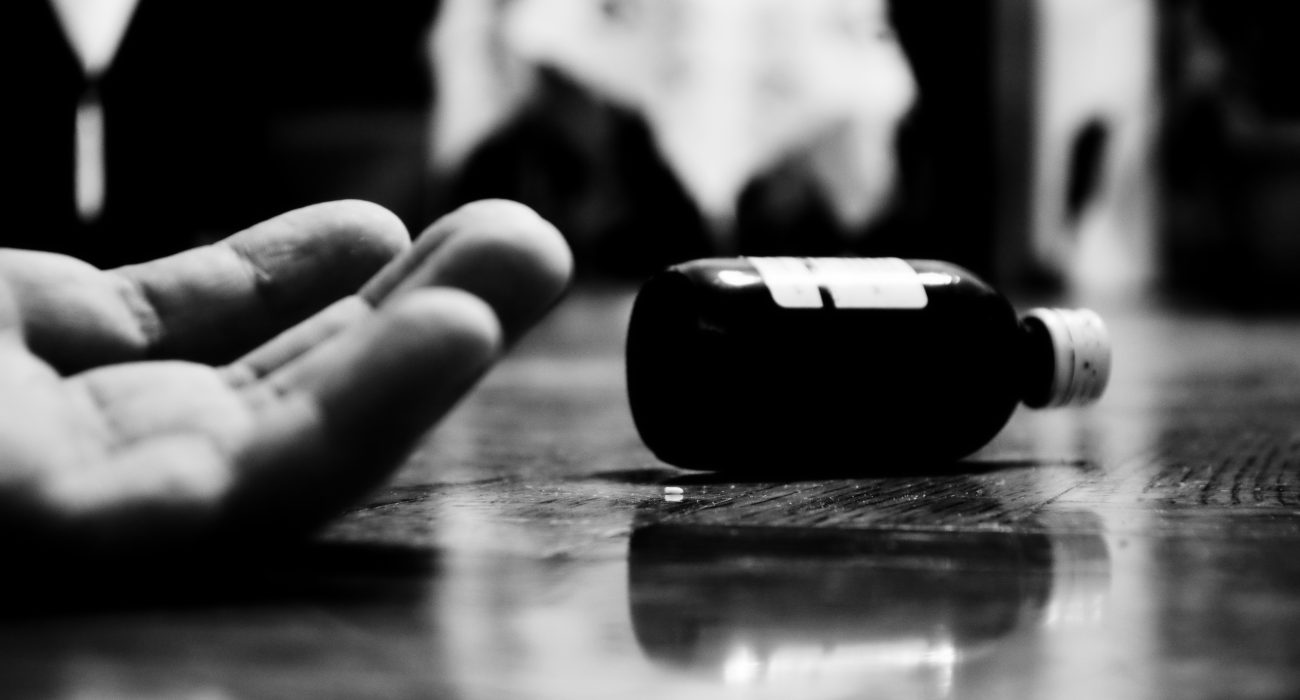 University of Manchester researchers have found a 68 per cent increase in self-harm among teenage girls between 2011 and 2014.

The study also found that fewer than 1 in 4 reports of teenage self-harm were for male patients, and that teenagers in deprived areas were significantly less likely to be referred to specialist services than teenagers living in more affluent areas.

Intentional self-injury or self-poisoning is recognised as the strongest risk factor for subsequent suicide. Suicide is now the leading cause of death for 20-34 year-olds in England and Wales.

Dr Cathy Morgan and Professor Nav Kapur, Professor of Psychiatry and Population Health at the University of Manchester, led the research which was published by the British Medical Journal.

Professor Kapur commented that “probably the most striking result of the whole study was this apparent very steep rise in self-harm in girls aged between 13 and 16. It was around a 70% increase that we saw.

“We can’t really explain this possible rapid increase among girls. It could reflect better awareness or recording of self-harm in primary care.

“But it could also be a result of increasing stress and higher levels of psychological problems in young people. There is some evidence indicating that common mental health disorders are becoming more common within this age group.”

Dr Morgan added: “We know that 1 in 10 adolescents will have self-harmed at some time before they’re aged 20, and we also know that self-harm is the strongest risk factor for subsequent suicide — which is the second most frequently reported cause of death among young people globally.

However, because of the hidden nature of self-harm, it’s very difficult to know the full extent of the problem.”

Morgan and Kapur’s research also revealed the lack of recognition of self-harm in deprived areas of the UK. Referrals within 12 months of self-harm were 23 per cent less likely for young patients registered at the most socially deprived practices, even though incidences were considerably higher in these localities.

Adolescents who harmed themselves in the study were approximately nine times more likely to die unnaturally during follow-up. Risks of suicide and fatal alcohol and drug poisoning increased notably.